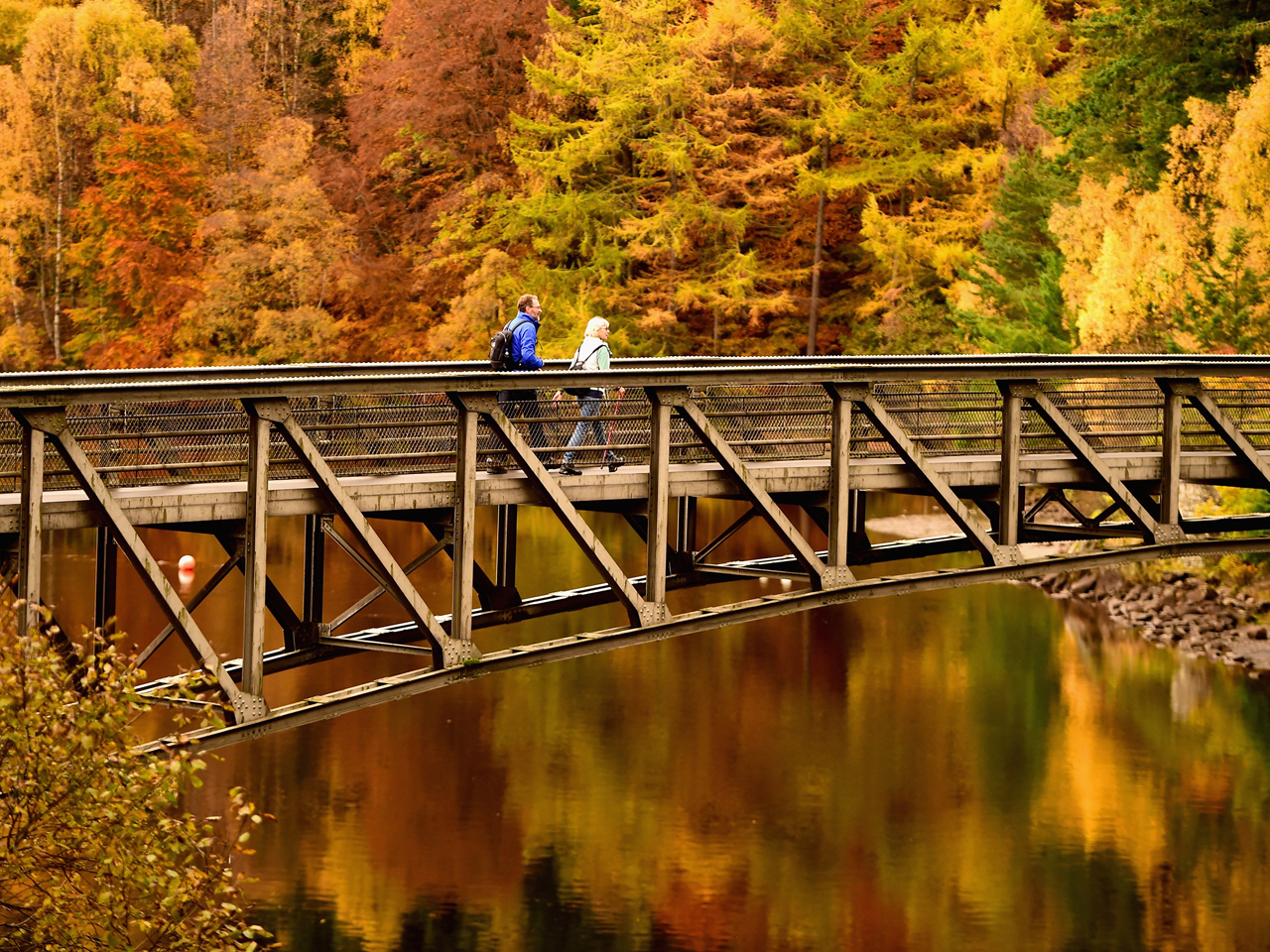 More than 3 trillion trees now grow on Earth, seven times more than scientists previously thought. But it's also trillions fewer than there used to be, a new study concludes.

A United Nations-affiliated youth group had a goal of planting one billion trees and Yale forestry researcher Thomas Crowther was asked if planting that many trees would do anything to help combat human-made climate change. Trees capture and store heat-trapping carbon dioxide.

Crowther said first he had to figure out how many trees are on Earth and that number was far more than anyone expected: 3.04 trillion trees, according to a study published Wednesday in the journal Nature.

The previous estimate was 400 billion trees and that rough count was based on satellite images peering down from space. Crowther and colleagues used 429,775 ground-based measurements along with satellite measurements and computer models to get a more accurate figure.

"These things really dominate our planet," Crowther said. "They are the most prominent organisms on our planet and there are 3 trillion of them."

But Earth used to be covered with far more trees. Using computer models, Crowther and colleagues estimated that before human civilization Earth had about 5.6 trillion trees. So the number of trees on Earth has been chopped nearly in half.

Crowther mostly blames people. His study found that 15 billion trees are cut down each year by people, with another 5 billion trees replanted. That's a net loss of 10 billion trees a year. At that rate, all of Earth's trees will be gone in about 300 years.

"Humans are diminishing that huge population on such a global scale," Crowther said.

Nearly 1.4 trillion of Earth's trees are in tropical and subtropical forests, but that's also where the rate of forest loss is the highest, the study found.

So if there are so many trees on the planet, the planting of a billion trees wouldn't do too much to fight climate change on its own, Crowther conceded. But he said that didn't stop the tree planters group; they just upped their goal. On its website, Plant for the Planet says the objective is now 18 billion

Now that's over many decades, and it might be hard to find space, but it can be done, Crowther said.

Outside scientists such as Norm Christensen of Duke University said the way the study was conducted made sense and is well executed. But he wonders how useful it is to know the number of trees. Former U.S. Forest Service chief Mike Dombeck said the same thing, adding the issue is more than a number but the big picture of what trees do to help Earth and local ecosystems.

Crowther said he and his colleagues all wondered the same thing, but the detailed maps of forest density can help conservation efforts. For example, if a jaguar needs a certain number of trees to survive, this can help in rebuilding the right habitat for the large cat, Crowther said.

Also, it spurs people to realize how important it is to take care of and replant forests, Crowther said.