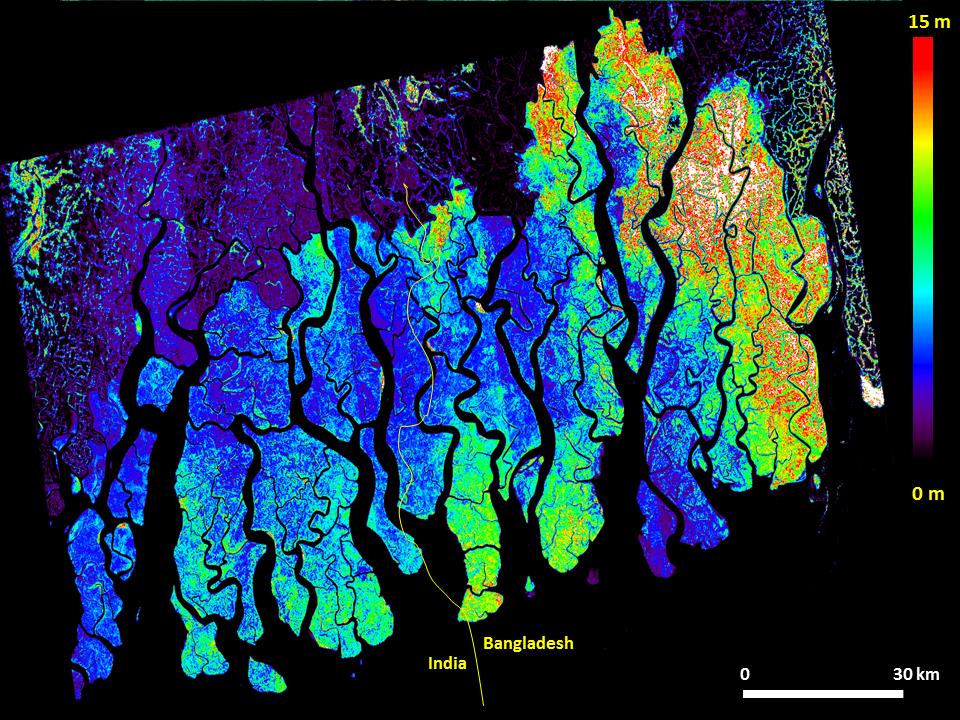 As world leaders search for ways to combat global warming, they have rallied around the idea of paying countries to save tropical forests.

The approach, known within the United Nations as REDD (Reducing Emissions from Deforestation and Forest Degradation), makes sense on a lot of levels. It gets cash for conservation into the hands of poor countries and helps reduce deforestation, which contributes about 20 percent of greenhouse gas emissions that lead to climate change.

But the program has long been dogged by one problem - there aren't any good ways to accurately assess whether the likes of Indonesia or Kenya are really saving their forests or simply gaming the system.

Now, a project led by the European Space Agency hopes to change that.

Known as the Biomass mission, it will provide a global picture from 2020 to 2025 of the carbon stored in forests. Anchored by a remote sensing technique called Polarmetric InSar or PolinSAR, the mission for the first time will use the most sensitive radio waves available from space to measure forest height down to 200 meters and provide a 3D picture of world's ecosystems.

It will also use these radio waves to calculate the forest biomass and tomographic radar to measure the layers of the forest to better understand how trees are distributed.

"This will give us a lot of information about forest structure and also about the changes in forest," Shaun Quegan, the Biomass Principal Investigator from the University of Sheffield, told CBS News.

Until 2005, the use of the specific wavelength frequency known as P-band was reserved for military purposes. Since then, there have been several small-scale efforts to test the technology including data from the German TanDEM-X satellite along with POLinSAR to measure the height of Bangladeshi mangrove forests.

"The German TanDEM-X mission has now demonstrated that this novel technique works and we can further look forward to a more sophisticated mode that will be used with ESA's upcoming Biomass mission," Irene Hajnsek from the German Aerospace Center said.

Quegan said the new technology will be a huge leap beyond what is currently available to measure forests. The remote sensing technology LIDAR, for example, doesn't have the same level of sensitivity and can't penetrate deep into thick forests.

"There is this big gap in the tropics that none of the sensors can get into," he said. "That is where most of the carbon is, where the biggest uncertainty is and where there the most concern is over the loss of forests."

Once the new mission launches, Quegan said he is hopeful it will put to rest concerns about the effectiveness of the REDD program.

"It will give us completely consistent, impartial, unbiased estimates of biomass," he said. "So you can make the same measurements in Gabon as you will make in Brazil as you will make in Indonesia. So you don't have to worry about whether different countries are using different rules. This is a data set that is consistent and, with that, it takes away one of the big unknowns, one of the causes for concern in the REDD process."