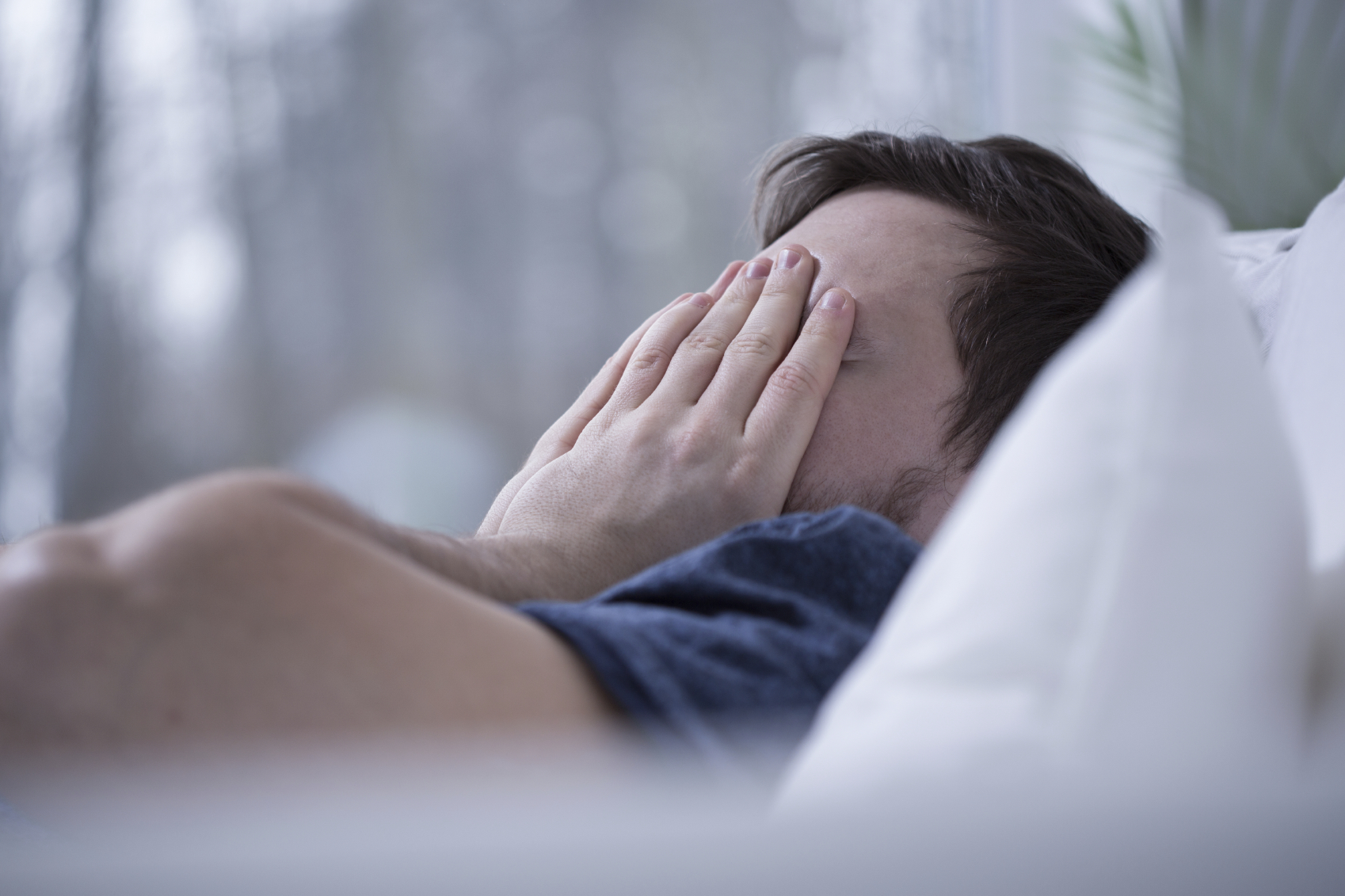 People who suffered a traumatic brain injury may still have sleep problems for up to a year and a half after, new research shows.

What's more, the study published online in Neurology, the medical journal of the American Academy of Neurology, found that many people with these brain injuries may be unaware of how much their sleep is disrupted.

Traumatic brain injury (TBI) is a major cause of death and disability in the U.S., contributing to a bout 30 percent of all injury deaths, according to the Centers for Disease Control and Prevention. In 2010, about 2.5 million emergency department visits, hospitalizations, or deaths were associated with these serious head injuries. Evidence also suggests that the rate of traumatic brain injuries is increasing worldwide.

For the study, researchers from the University Hospital Zurich in Switzerland followed 31 people who had experienced traumatic brain injuries -- ranging from mild to severe -- for a total of 18 months. They also monitored a group of 42 healthy people for the same period of time as a basis for comparison.

All participants were asked to self-report the number of hours they slept, as well as their level of daytime sleepiness. The study authors also performed detailed sleep assessments on their subjects, including two weeks of a device worn on the wrist that measures body movement and a night in a sleep video lab, to measure brain activity, eye movements, muscle activity, and heart rhythm. They also administered a test to evaluate daytime sleepiness, measured by how quickly people fall asleep in a quiet environment during the day.

An analysis of the data showed that 67 percent of those who had suffered a traumatic brain injury experienced excessive daytime sleepiness, compared to 19 percent of those in the healthy group. However, those with traumatic brain injury didn't report feeling any sleepier than those without head injuries when asked how tired they were during the day.

"This is the longest prospective and most comprehensive study about sleep quality and TBI to date," study author Dr. Lukas Imbach said in a statement. "We found that the majority of those with TBI, no matter how severe, had long-term sleep disturbances, yet didn't know."

This "silent epidemic," as the researchers call it, could have dangerous consequences, as daytime sleepiness is linked to a number of safety issues.

"Excessive daytime sleepiness is associated with public safety hazards such as car accidents, so people with TBI and their doctors should be monitoring for this problem," Imbach said. "The study also shows us that people with TBI may not be able to accurately assess their own sleep problems. Since this is how the sleep quality of many people with TBI is assessed, this may be a concern."

The results also showed that people with a history of traumatic brain injuries slept longer -- an average of eight hours per night, compared to seven in the other group.

Participants with mild brain injuries in the study were just as likely to have sleep problems as those who suffered severe injuries. The researchers did not find any other health problems that could have contributed to their sleepiness.

The study authors note that more research is needed to corroborate the findings before making any new recommendation or changing guidelines.

"With epidemiologic studies showing rising rates of TBI in civilian and military populations over the last decade, and with [this new study] now showing that the majority of patients with TBI have objective evidence of sleep-wake disturbance, the authors of future clinical guidelines will need to consider the emerging evidence supporting sleep studies in the care of patients with TBI," they write.