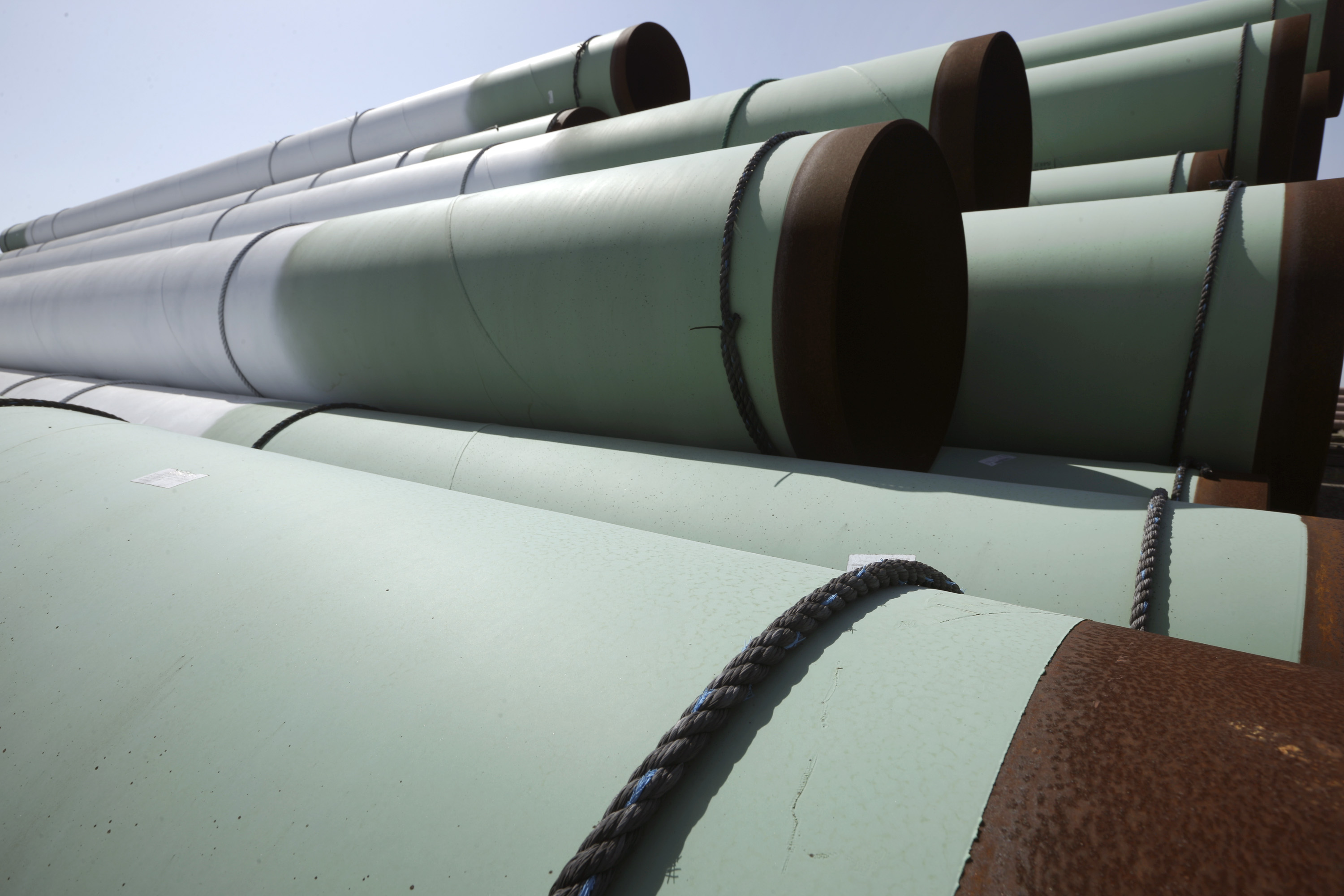 Pipeline builder TransCanada said it received a presidential permit to construct the Keystone XL pipeline, a project that had been blocked by former President Barack Obama.

The move marks the beginning of lengthy process which includes getting approvals from state regulators. The project could also face legal challenges.

President Donald Trump signed an executive order to advance the project soon after taking office in January, saying it would create thousands of jobs. The pipeline had stalled under the Obama administration, which had said the pipeline would do nothing to reduce fuel prices for U.S. motorists and would contribute emissions linked to global warming.

President Trump is slated to announce the approval of the pipeline at the White House alongside TransCanada’s chief executive on Friday morning.

The State Department said the permit was issued after considering foreign policy and energy security. Tom Shannon, undersecretary of state for political affairs, signed the permit because Secretary of State Rex Tillerson had recused himself on the project. Tillerson previously served as CEO of oil giant Exxon Mobil.

Greenpeace and other environmental groups said they planned to protest the project. A representative for climate advocacy group 350.org told Bloomberg News it would “raise hell at the national level” in response to the approval. Environmental groups are planning to file a legal challenge that will argue the State Department violated the National Environmental Policy Act by relying on data from a three-year-old study prepared when oil prices were much higher, Bloomberg added.

Mr. Trump has predicted that Keystone and a smaller pipeline project, the Dakota Access pipeline, would create 28,000 jobs in the U.S. Job projections have varied considerably. TransCanada has estimated it will create 20,000 direct jobs and 118,000 indirect jobs, although a State Department review estimated its impact on direct and indirect jobs at a total of 42,000.

The U.S. steel industry would receive a boost from the project because of the need for steel to construct the pipes, according to Mr. Trump. It’s also likely that the pipeline will boost economic activity at small towns near the pipeline’s path as workers spend money on lodging, food and entertainment.

Keystone is also estimated to deliver a short-term tax revenue increase of $66 million. Once it’s operational, it is expected to deliver an additional $56 million in taxes to 27 counties. Property value aren’t expected to decline because of the construction, the government has said.

The multibillion-dollar pipeline would bring more than 800,000 barrels per day of heavy crude from Canada’s oil sands in Alberta into Nebraska, linking to an existing pipeline network feeding U.S. refineries and ports along the Gulf of Mexico.