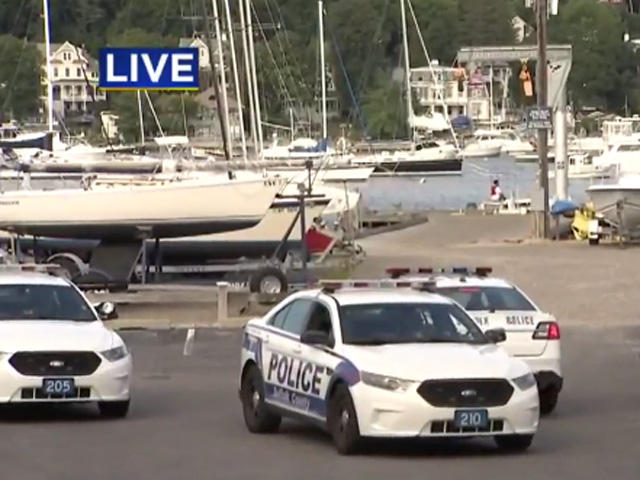 CENTERPORT, N.Y. -- A 12-year-old boy taking sailing lessons that involved deliberately capsizing his boat in suburban New York died after being struck by the propeller of his instructor's rescue boat.

Police say the sailboat the boy and two others were in near the Centerport Yacht Club Tuesday was intentionally capsized as part of the lesson. They say an instructor in a Zodiac inflatable boat pulled the boy into his boat and when it accelerated, the boy fell off, hitting the propeller.

The instructor pulled the boy back into the boat and performed CPR until emergency responders arrived.

The boy suffered "massive injuries to the chest." He was taken to a hospital, where he was pronounced dead. His identity hasn't been released.

The sailing instructor, who is 18 years old, was also brought to a hospital and was being treated for shock, reports CBS New York.

."He's in shock, he's very upset, his family is with him," Suffolk County Police Sgt. James Scimone told the station.

Officials at the yacht club have declined to comment.

Police have called the incident a "tragic accident" but were continuing to investigate it Tuesday night.