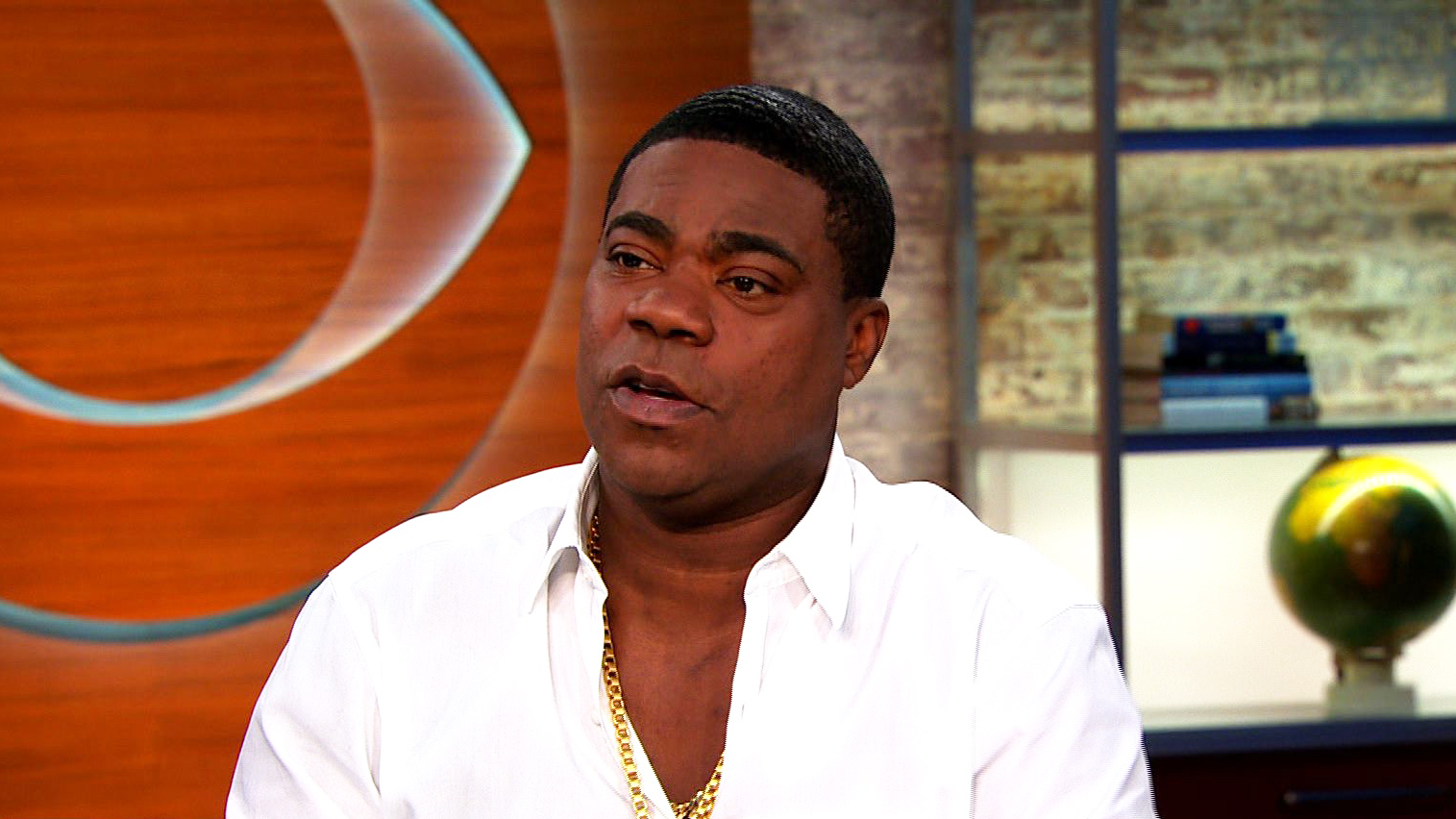 Comedian Tracy Morgan's career has taken him from "SNL" cast member to sitcom stardom on "30 Rock" opposite Tina Fey.

But it all started for Morgan on the tough streets of Brooklyn.

Recently, the entertainer went back to his hometown for a new stand-up special for Comedy Central, "Tracy Morgan: Bona Fide" -- a document of his first national tour.

In "Bode Fide," Morgan covers a range of topics including recent news headlines.

"I wanted to talk about things that were happening, current affairs at the top of the show," he said.

Another common thread throughout the special is the concept of "It's dark out there." Morgan said that comes from the things people read and hear about and makes for good comedy since lots of funny stuff emerges from dark places such as fear and anxiety.

While the funnyman comes across tough on stage and screen, Morgan has a sensitive side.

"I'm human, I feel, I understand. That's the highest level of love, is understanding -- when you can understand someone, when you can love them with their flaws and their faults," he said. "So I understand, I consider. I may speak the truth, but I'll consider your feelings, too."

Morgan also opened about his personal and family life.

Morgan shared a story on "CBS This Morning: Saturday" about how his father was influential to his comedy career. "I'm just mimicking my father. My father was funnier than me. My father was Richard Pryor-funny. I'm just a better businessman," Morgan said.

For Morgan, his family has been his rock. He has four kids -- with his youngest child, daughter Maven Sonae, born nine months ago.

The comedian said Maven has mellowed him out. "That's my baby," he said. "She has given me a different perspective on being a dad. This is the only girl, the first girl. So I see things a little bit different. I have a beautiful baby daughter -- and I also have a shotgun, a shovel and an alibi!"

"God gave us dreams but he gave us kids to make all those dreams worthwhile. And when I look at all my kids, I say everything that I've ever went through in my life was worthwhile."