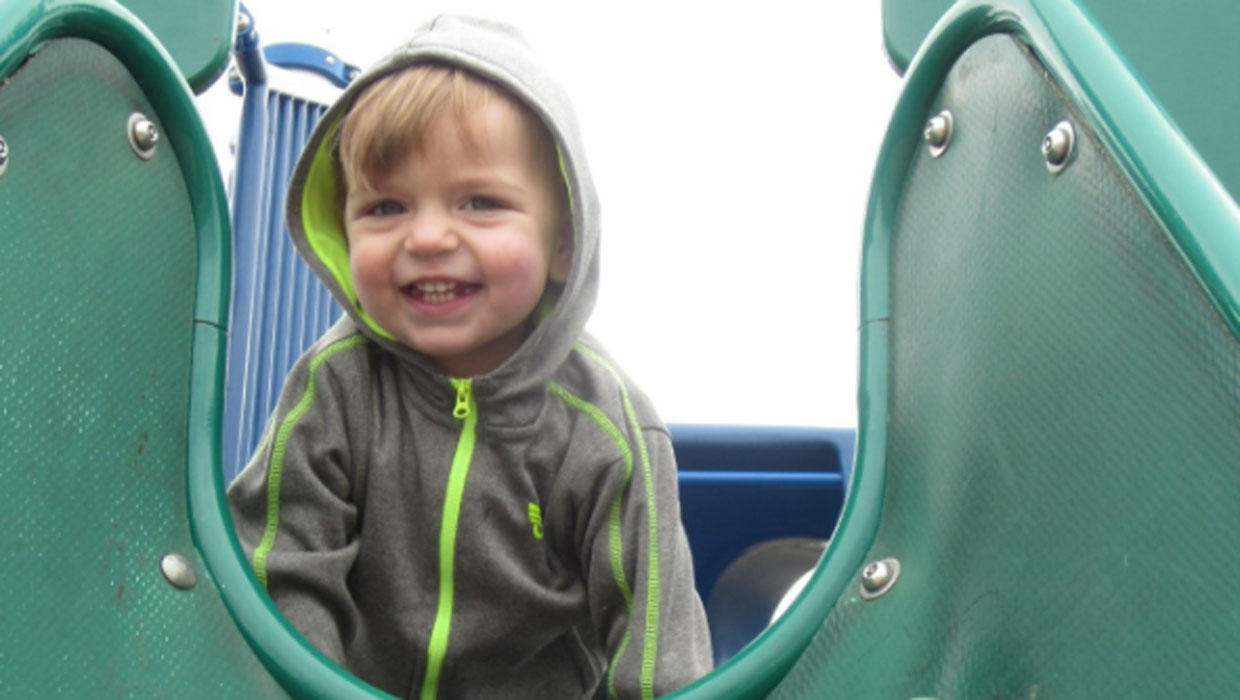 WEST JORDAN, Utah -- A toddler suffocated Thursday at a suburban Salt Lake City day care center after an employee there sat on a beanbag chair, not realizing he was underneath it, police tell CBS affiliate KUTV.

Sgt. Joe Monson of the West Jordan Police Department said Leo Sanchez, who would have turned two this week, died in a “very tragic, sad accident” at the West Jordan Child Center.

Police are reviewing surveillance video, which the child’s mother Danielle Sanchez said shows Leo climbing under the bag, where he was for five to 15 minutes before employees realized he was underneath. The day care worker was sitting on the bean bag chair to read a story to other children, she said.

“How could this happen?” Sanchez told the station. “He’s a big boy. How did they lose track of him? Too many kids, too much noise, overwhelmed, a bad day ... Somebody dropped the ball and now we’re going to have to bury our boy because of that.”

The state Department of Health is also investigating circumstances around the toddler’s death and whether the care facility is operating under the proper license, a process which takes 30 days, department spokesperson Tom Hudachko told the station.

“No words adequately describe the depth of the sorrow we feel,” the daycare center said in a statement released through an attorney. “And, of course, we do not pretend to understand how devastating this is for the family. We know the family well, we grieve with them, and we pray that God will provide them the comfort and peace they inevitably will need.”

Hudachko said the daycare center has been cooperative with state inspections and has not had any reported, significant infractions over the past five years. Two inspections in four years noted what Hudachko called “minor infractions.”

But a former worker told the station her experience at the facility was “pretty awful,” and the center was a “disaster.”

“We were just so packed; just not enough teachers for the amount of kids we had in there,” said Madiee Smith. “Some of the teachers I worked with there truly didn’t care about the kids.”

Smith said she was often the only staff member in a room, caring for too many children.

Leo Sanchez would have turned two on Sept. 17, the day his parents now plan to hold his funeral.

“I dropped him off at daycare not realizing I would never be able to hold him again,” Danielle Sanchez said, “or kiss him or have my Leo back.”