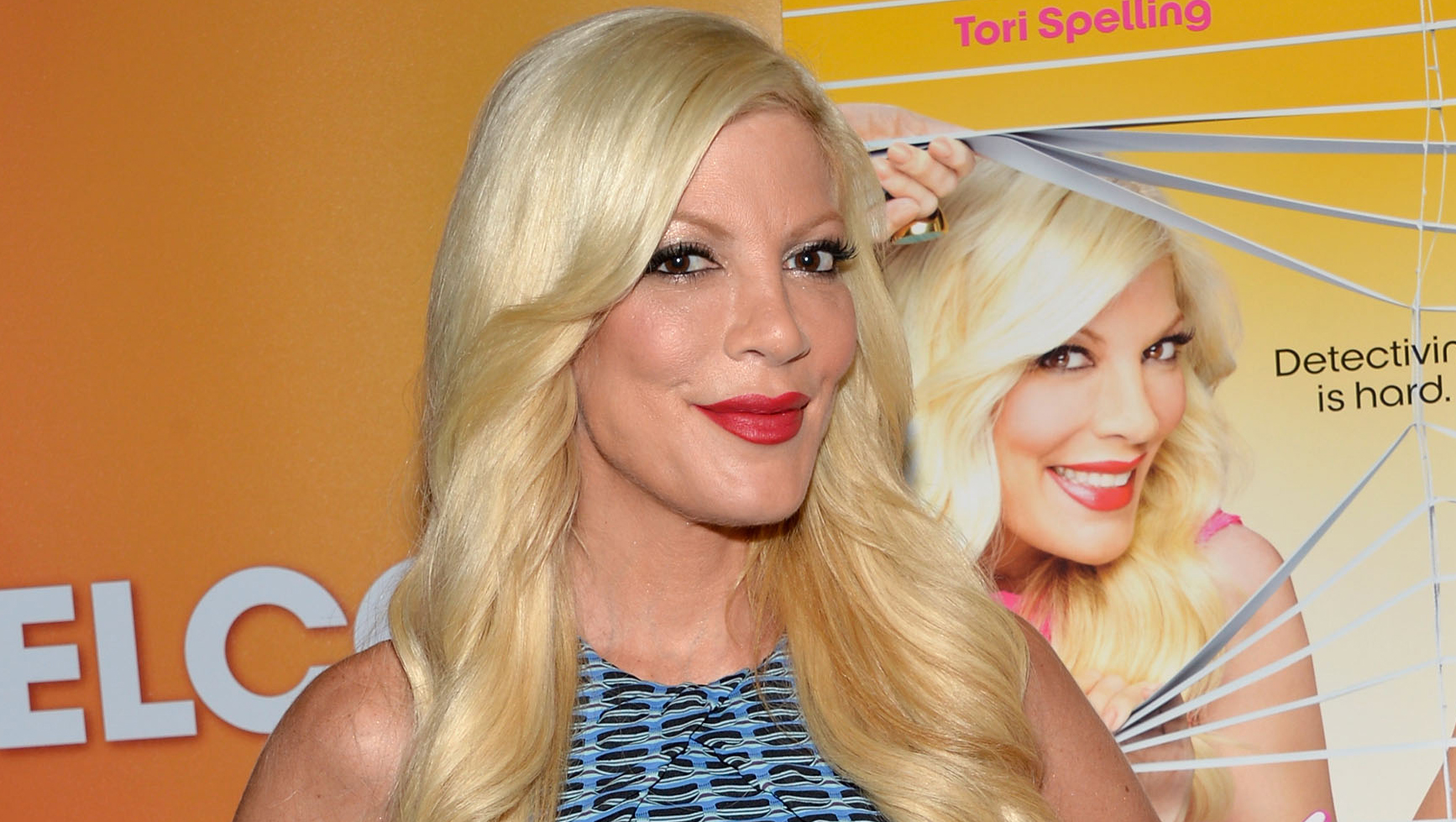 Tori Spelling has been ordered to pay American Express her entire past due balance and then some.

The credit card company sued Spelling in January for failure to pay her debts. At the time the lawsuit was filed, the company claimed that Spelling hadn’t made a payment since June 26, 2015 and the payment in question, for $1,070, was returned.

Spelling has been open about her financial struggles in the past. In her 2013 memoir, “Spelling It Like It Is,” the 43-year-old mother-of-four admitted to having a “little shopping problem.”

“It’s no mystery why I have money problems,” she wrote. “I grew up rich beyond anyone’s dreams. Even when I try to embrace a simpler lifestyle, I can’t seem to let go of my expensive tastes ... And then there’s my little shopping problem ... I can’t afford to live like this anymore. Our circumstances have changed. They say admitting the problem is the first step.”

In July, ET obtained court documents showing that the state of California was going after Spelling and her husband Dean McDermott for nearly $260,000 in state taxes that allegedly went unpaid.

California placed a tax lien for $259,108.23 on the couple’s property, which means they could go after any assets the couple owned or will own until the debt is paid off.

Watch the video below for more on Spelling and McDermott’s financial woes.