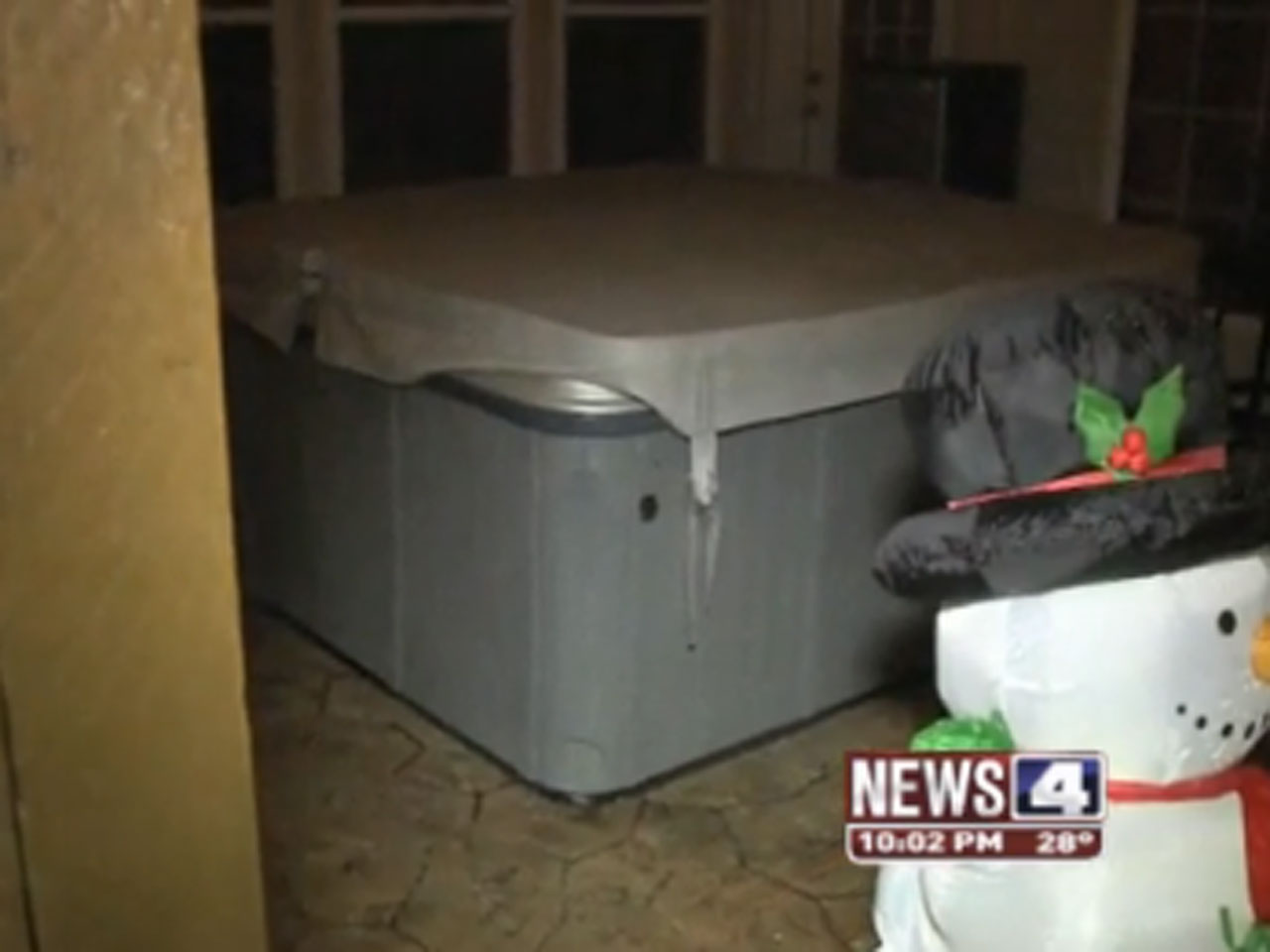 WENTZVILLE, Mo. - A photo sent around via the social media app “SnapChat” has landed a Missouri mother in trouble with the law.

The photo, which showed the mother and her 14-year-old daughter topless in a hot tub, reportedly made the rounds through the teen’s high school and surrounding schools, reports CBS affiliate KMOV.

The Wentzville, Mo. mother was charged with misdemeanor child endangerment as a result of the picture. KMOV is not revealing the woman’s name in order to protect her teenage daughter.

“The issue here is the fact the daughter was 14 and the mother was clearly present and involved when the photo was taken,” said St. Charles County Prosecutor Tim Lohmar.

“It certainly appeared that the picture was posed and it certainly had some sexual overtones,” Lohmar continued.

However, the mother told KMOV she wasn’t posing, she was just getting out of the hot tub and it was her other teenage daughter who took the photo. She said she never imagined it would get out.

“I was aware the photo was taken, and I told her at that second, please delete that photo,” the mom told the station.

“This was a mother who made a very poor choice, I don’t think she had any intention that this would blow up the way it did, but it did and she only has her poor judgment to blame for that,” said Lohmar.

The mother could face up to a year in jail.