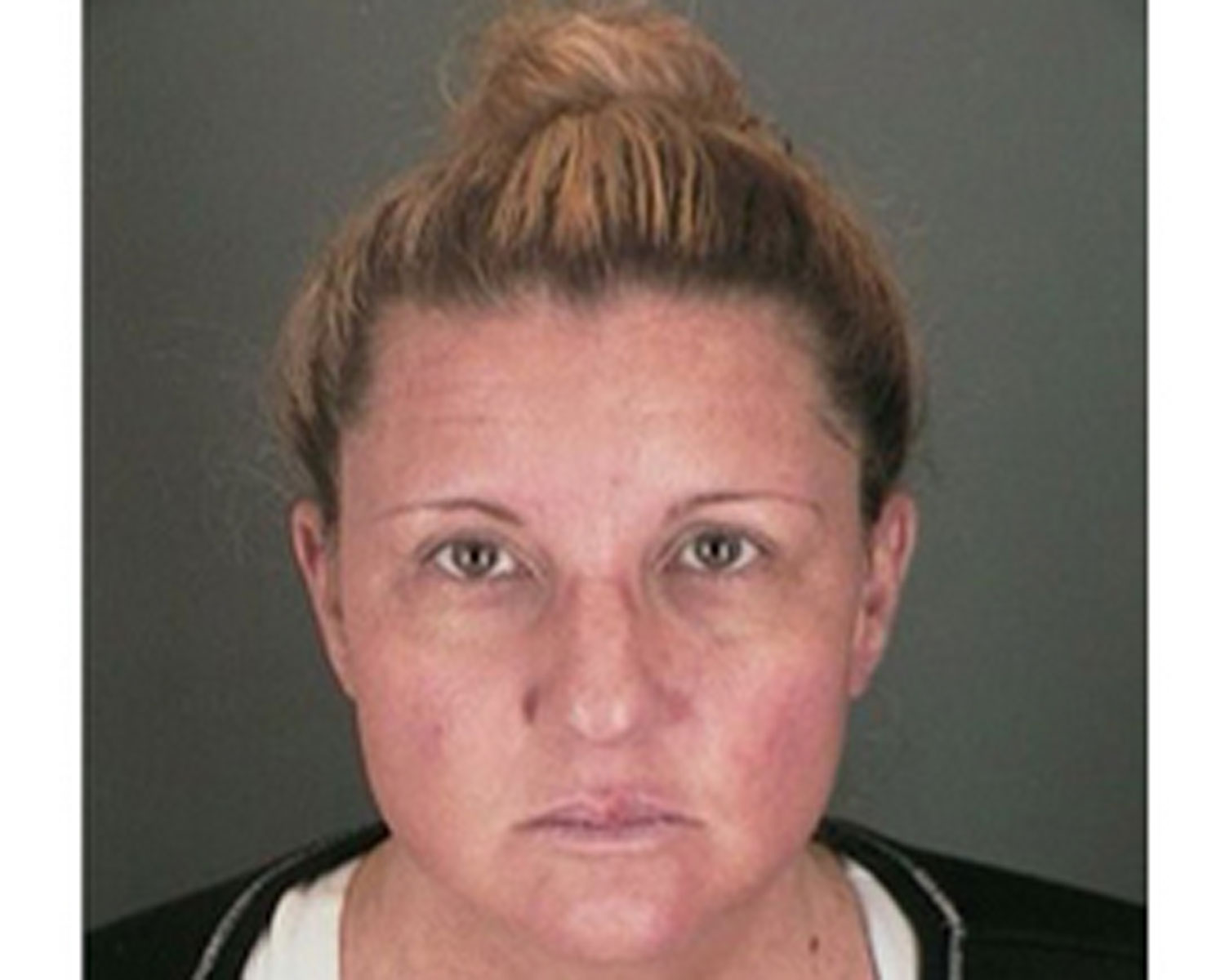 LONGMONT, Colo. - A self-styled “Rebel Barber” who allegedly offered to cut her customers’ hair while topless is facing criminal charges in Colorado - for being an unlicensed barber.

Apparently the topless part alone might not have drawn officials’ attention.

According to the arrest warrant, the former hair-styling partner called police about the topless offer because she “did not believe this was safe or proper.”

Police were unable to turn up any Craigslist ads, according to the warrant. Hall’s ex-husband told police she set up shop in Loveland and offered services as the “Rebel Barber.” He told police she had applied for “a nude license for hairstylists,” which does not exist.