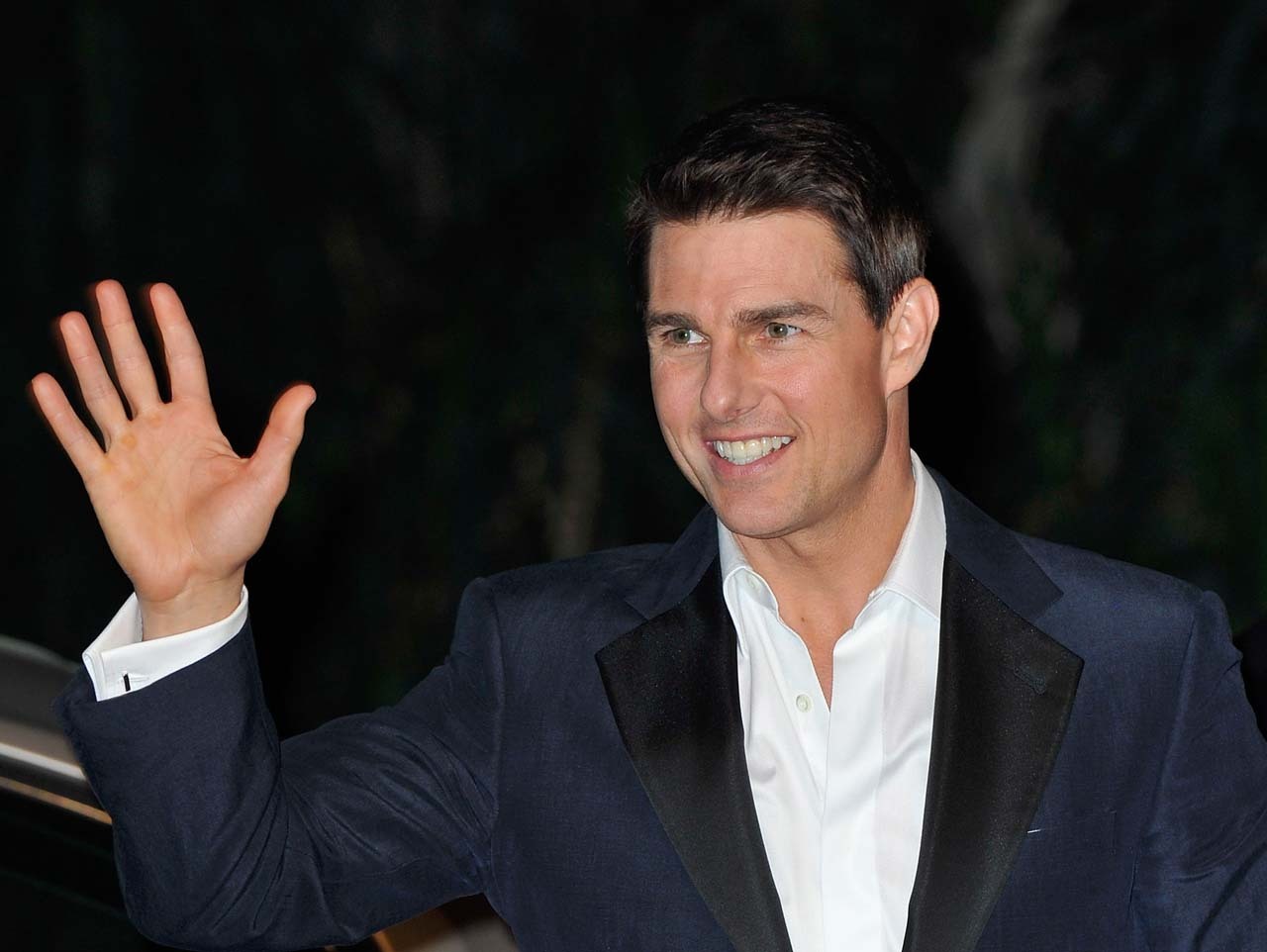 (CBS) Lt. Pete "Maverick" Mitchell may be back flying planes. Tom Cruise says that a "Top Gun" sequel is in the works.

"We're working on it," Cruise told MTV News about a follow-up to the hit 1986 film. "I hope we can figure this out to do it again."

Tell us: Would you be interested in seeing "Top Gun 2"?