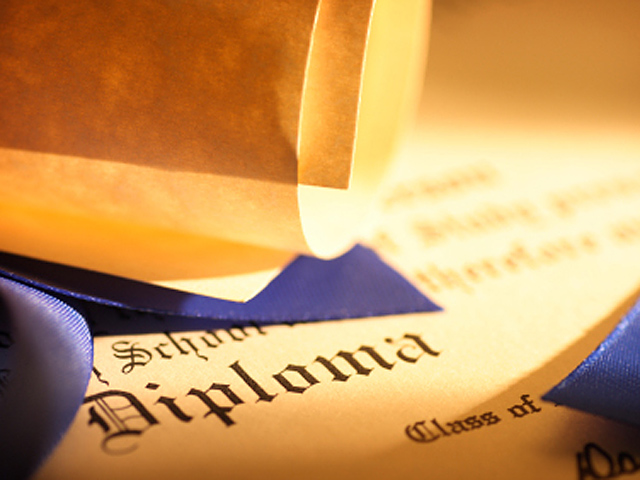 (MoneyWatch) For those of us saving for our children's college expenses, finding the best 529 plan available is a top priority. Since my son's college money is in the Utah 529 plan, and I can have those funds moved once a year, I do an annual assessment of the best 529 college plans around to ensure his money is parked at the right place. Here's my assessment for this year.

My evaluations are done a bit differently than either Savingforcollege.com or Morningstar. They rank plans sold through advisors against other advisor-sold plans, and compare plans in which people buy directly against other direct plans. Instead, I rank them all against each other.

Before getting into the rankings, one hopeful note: it appears that increasing numbers of people understand that the advisor-sold plans have higher costs. Roughly 71% of the $7.7 billion new money going into 529 plans in 2012 went to direct plans with lower expenses.

I used three criteria in selecting the best plans. First, the plan had to be open to residents of any state. Second,  it must have an age-based plan. I'm a believer that the plan should automatically become more conservative as the child approaches college age and the funds are needed. Finally, costs matter most so I looked for the lowest cost age-based plans. In fact, Joe Hurely, founder of Savingforcollge.com, noted there is now a fee war amongst 529 plans, which is a very good thing for consumers.

Hurley was kind enough to run the numbers for me. The top five, in order of lowest total costs were as follows:

I then looked at the contenders to find a champion.

The Illinois Brightstart age-based plan, which rebalances and gradually grows more conservative as the child nears college, has both a low-cost index strategy and a much higher-cost actively managed approach. I gave it the benefit of the doubt by taking out the active in the rankings. The index funds include international but only developed markets, leaving no exposure to emerging markets. Finally, I was a bit concerned that most of the funds had a 10% allocation to the Oppenheimer money market fund. Money markets are guaranteed to lose value.

Utah is third in terms of total costs. This plan offers the broadest international fund that the New York and Illinois plans left out -- the Vanguard Total International Stock Fund. My only concern with this plan is that it offers too many options which can cause an information overload for consumers.

Wisconsin offers broad TIAA-Cref funds that own the entire world. It adds a bit of diversification through real estate investments.

Nevada has branded its direct-sold plan The Vanguard 529 Plan. The plan is simple and diversified, also owning the broadest of the international funds.

And the champion is:

While all five of these plans are great, I'll be leaving my son's money in Utah again. I may be guilty of familiarity bias here, but I still think it has the best combination of the lowest costs and the most diversified investments. It also has an intangible the other states don't have. Utah does not have an expensive advisor-sold plan. It chose instead to keep costs as low as possible and is probably responsible for the current fee war. The four contenders have more expensive advisor sold plans to cross subsidize their low cost direct plan. That makes me question whether their main goal is to grow their plan or help account owners send their loved ones to college.

John Heywood, principal in Vanguard's retail investment group, says that indexing, rather than active, is more appropriate in 529 plans for most investors. I couldn't agree more. You capture more tax-free gains afforded by 529 plans by minimizing costs.  And an age based-plan rebalances in a disciplined way, while both individuals and advisors often performance chase.

If your state offers a tax-deduction, that's usually the best place to start looking for the lowest cost plan. If you've maximized the deduction, or your state has no tax incentives, then look to one of the plans mentioned in this piece.

Some final words of advice: Remember that you can sometimes avoid additional maintenance fees by choosing electronic delivery of statements. And no matter where you have your 529 plan, consider an age-based option. Don't count on your ability to predict markets and reduce risk as the child approaches college age.

U.S. vs. China: Whose income inequality is worse?
Allan Roth