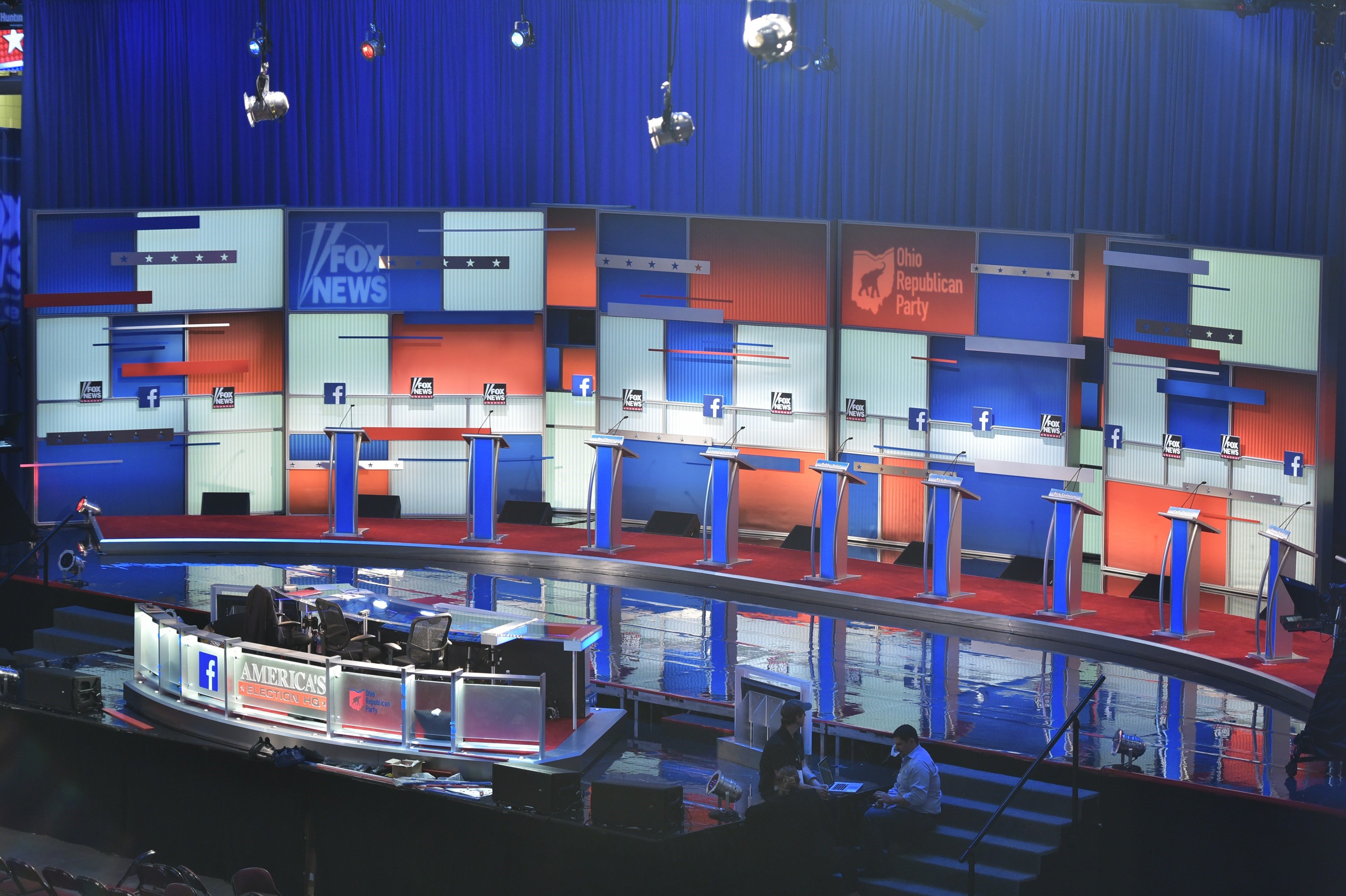 Two vice chairs of the Democratic National Committee (DNC) say the party should have more debates for the 2016 Democratic presidential candidates. It's a boost for former Maryland Gov. Martin O'Malley, who has been making the same argument for weeks with little success.

"It limits the ability of the American people to benefit from a strong, transparent, vigorous debate between our Presidential candidates," they wrote in a statement Rybak released on Facebook. They called for "several" more debates and and said the DNC should lift the proposed sanctions against candidates who participate in other debates.

"By limiting Democratic debates to just six, more people will feel excluded from our political process, rather than included," they contended.

At the DNC's summer gathering in Minneapolis earlier this summer, O'Malley accused the committee of rigging the presidential debate schedule in favor of his fellow candidate, former Secretary of State Hillary Clinton.

"Whose decree is it? Where did it come from? To what end? For what purpose?" O'Malley asked during his fiery speech, which focused more on the debate schedule than his underdog campaign for the presidency.

Clinton told reporters Saturday that she would be willing to participate in more debates.

"I debated a lot in 2008 and I would certainly be there with lots of enthusiasm and energy if [the DNC] decide to add more debates," she said. "I think that's the message a lot of people are sending their way."

O'Malley Senior Strategist Bill Hyers released a statement Wednesday evening saying the campaign was "in full agreement" with Gabbard and Rybak's statement. On Thursday, the campaign accepted an invitation to participate in a Democratic presidential forum in New Hampshire.

"[T]he current debate schedule--which allows for a solitary New Hampshire debate during the peak of holiday season--is an affront to the democratic process and New Hampshire's long proud history of vetting Presidential candidates," Hyers said. He challenged the other candidates to agree to turn the Feb. 3 forum into a debate, saying, "The majority of our candidates agree with the people - that we need more Democratic debates - so what's stopping them from joining us in speaking out?"