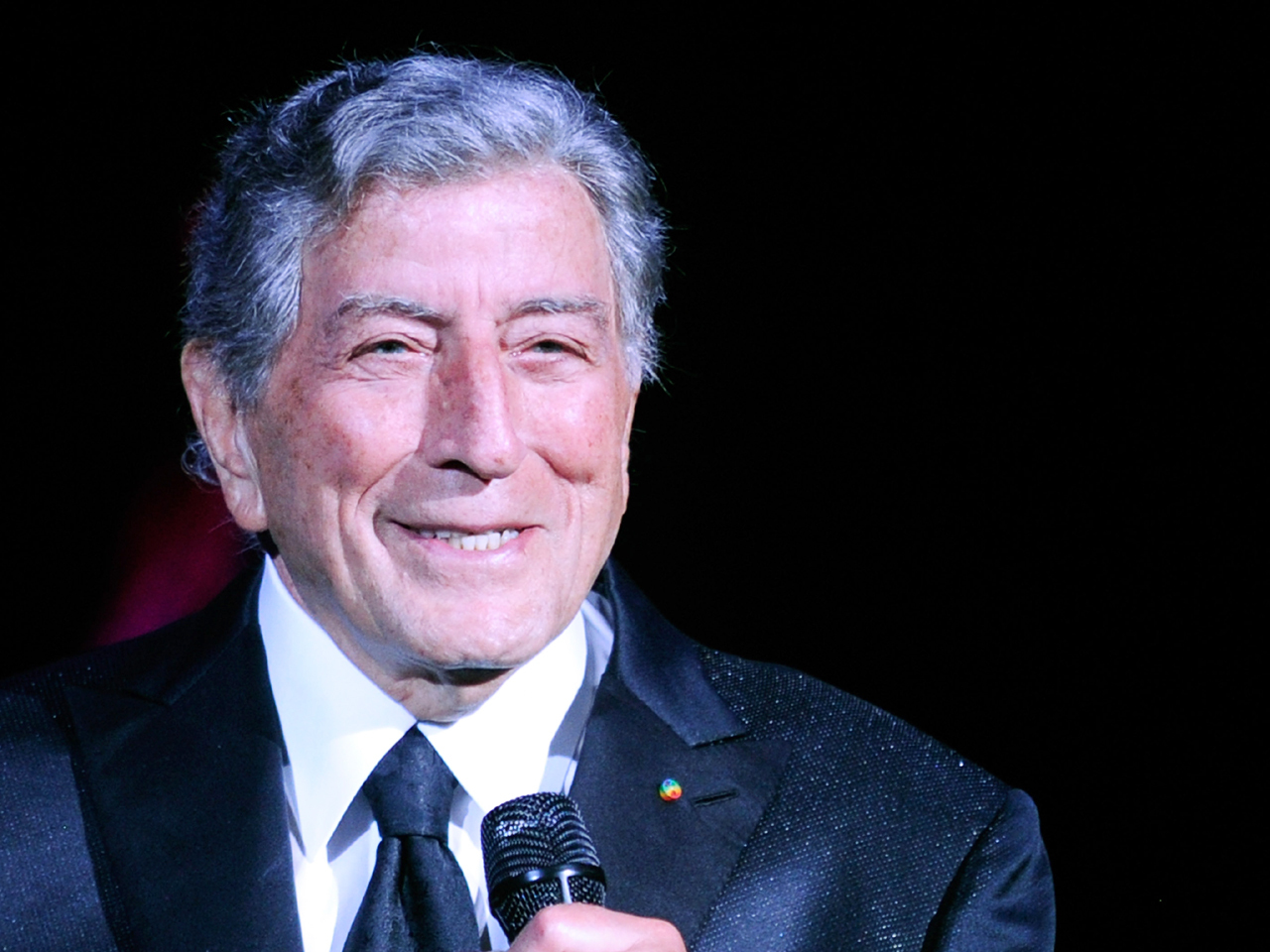 Tony Bennett has apologized for remarks he made during an interview with Howard Stern Monday.

Talking about 9/11, Bennett said the U.S. caused the attacks.

In a statement issued late Tuesday, according to Newsday.com, Bennett said, "There is simply no excuse for terrorism and the murder of the nearly 3,000 innocent victims of the 9/11 attacks on our country. My life experiences -- ranging from the Battle of the Bulge (in World War II) to marching with Martin Luther King -- made me a lifelong humanist and pacifist, and reinforced my belief that violence begets violence and that war is the lowest form of human behavior.

"I am sorry if my statements suggested anything other than an expression of my love for my country, my hope for humanity and my desire for peace throughout the world."

While promoting his new album of duets, "Duets II," on Stern's radio show, Bennett asserted that the U.S. was responsible for the Sept. 11, 2001 attacks on New York and Washington, D.C.

"They flew the plane in, but we caused it," Bennett told Stern, according to the New York Daily News. The "they" in his statement is presumably terrorists.

Bennett also says former president George W. Bush admitted to him that the war in Iraq was a mistake. At an event at the Kennedy Center to honor Bennett, the singer says Mr. Bush told him, "I think I made a mistake," according to the Daily News.

A spokesman for Mr. Bush denied that to the Daily News, telling the newspaper, calling the account "flatly wrong."

"President Bush has always felt, and consistently expressed, that America is safer without Saddam Hussein in power," spokesman Freddy Ford said to the Daily News. "He has never said the decision to liberate Iraq was a mistake to Mr. Bennett or to anyone."

Bennett also told Stern he thinks the war in Iraq was a mistake.