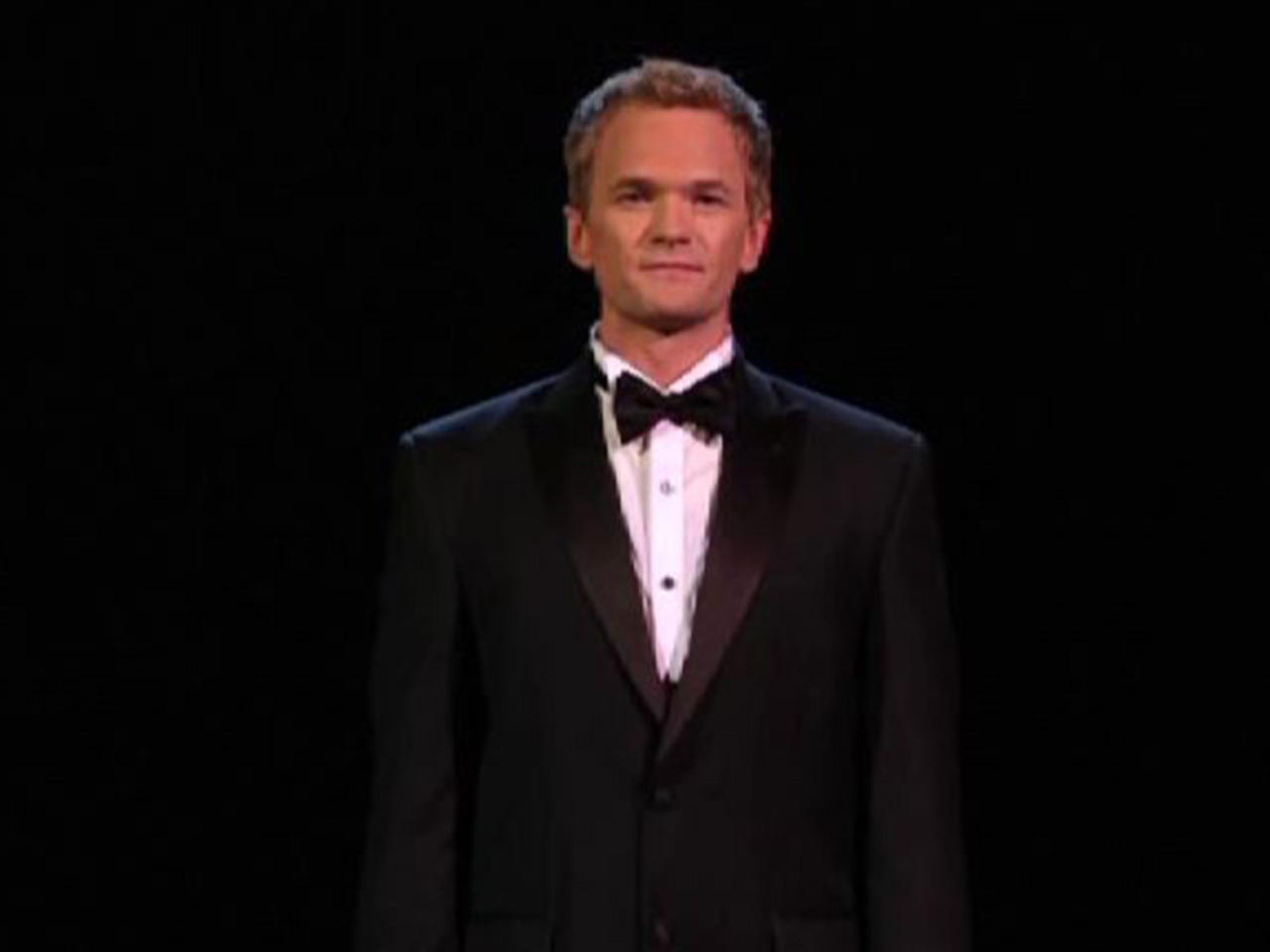 Organizers and performers have been rehearsing around the clock in the final days leading up to the 2013 Tony Awards.

Host Neil Patrick Harris (who will also host the Emmys) has been busy at Radio City Music Hall this week in preparations for the ceremony honoring excellence on Broadway.

The "How I Met Your Mother" star spoke with CBSNews.com [watch the video above to see Harris during rehearsals at Radio City] in the lead-up to the big night:

CBSNEWS.COM: After the last couple of years at a smaller venue, the Tony Awards has returned here to Radio City. How exciting is it to be back here again?

NEIL PATRICK HARRIS: It's very exciting to be back at Radio City. People know it so well. It's nice to see the giant marquis and this massive space. We get to invite a lot more people to see the show this year. And I think it allows for a bigger production value in the actual show, which will benefit viewers watching at home.

CBSNEWS.COM: And what about the show itself? What can viewers at home expect to see?

HARRIS: It'll be bigger than last year. Without spoiling anything, we have some fun surprises throughout the show really. But beyond what I do, the show is really about getting to watch all of the shows that are currently performing on the Big White Way. And so uh [catches himself]...the Big White Way? It's something like that. It's big, it's great and it's white. So we're excited to be watching all of Broadway this year.

CBSNEWS.COM: The awards shows helps to expose the theater to a larger audience.

HARRIS: Absolutely. A lot of people have never been to New York or come once a year or come once every couple of years. And when they get here, they grab a magazine or look at a billboard they have no idea what they're supposed to see. So this provides a nice little window into the season into the world that's going on here every single night.

CBSNEWS.COM: And this is your fourth time hosting...does it get easier each time?

HARRIS: It doesn't make it easier necessarily because I'm constantly second-guessing and trying to one-up myself. I guess at the same time, when I would get super-insecure before, I would think it was the end of the world. Now I know that there's a light at the end of the tunnel and that everything will be ok.

CBSNEWS.COM: And what about "How I Met Your Mother," you have just one season left--

HARRIS: If we had went 11, 12, 13 years, I'd think we'd have jumped the shark. But they have a really nice practical ending for the show. And it will be a nice kind of victory lap for us to complete the story. And then we all get to move on to the next chapter.

The 67th annual Tony Awards will air this Sunday at 8 p.m. ET on CBS.