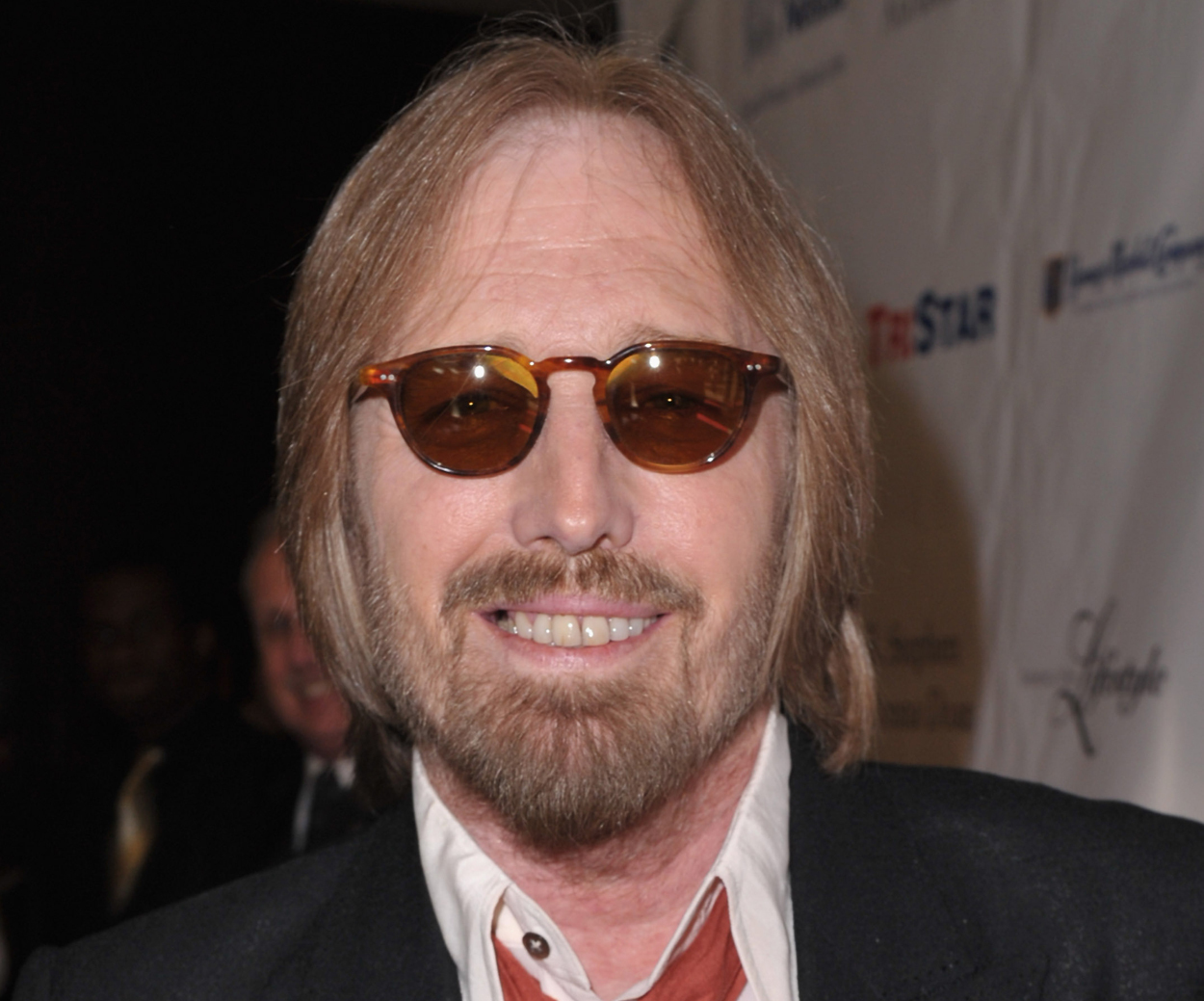 (CBS) Tom Petty and the Heartbreakers will headline the first night of the 2012 Isle of Wight Festival on June 22. It marks their inaugural U.K. festival appearance and their first major European performance in 20 years.

Bruce Springsteen and the E Street Band will close out the three-day musical festival, taking place at Seaclose Park on the Isle of Wight in England. An additional headliner will be announced for Saturday (June 23).

The Isle of Wight Festival has a long and rich history: Bob Dylan and The Who played the event in 1969; a year later, the festival featured Jimi Hendrix, The Doors and Sly and the Family Stone.