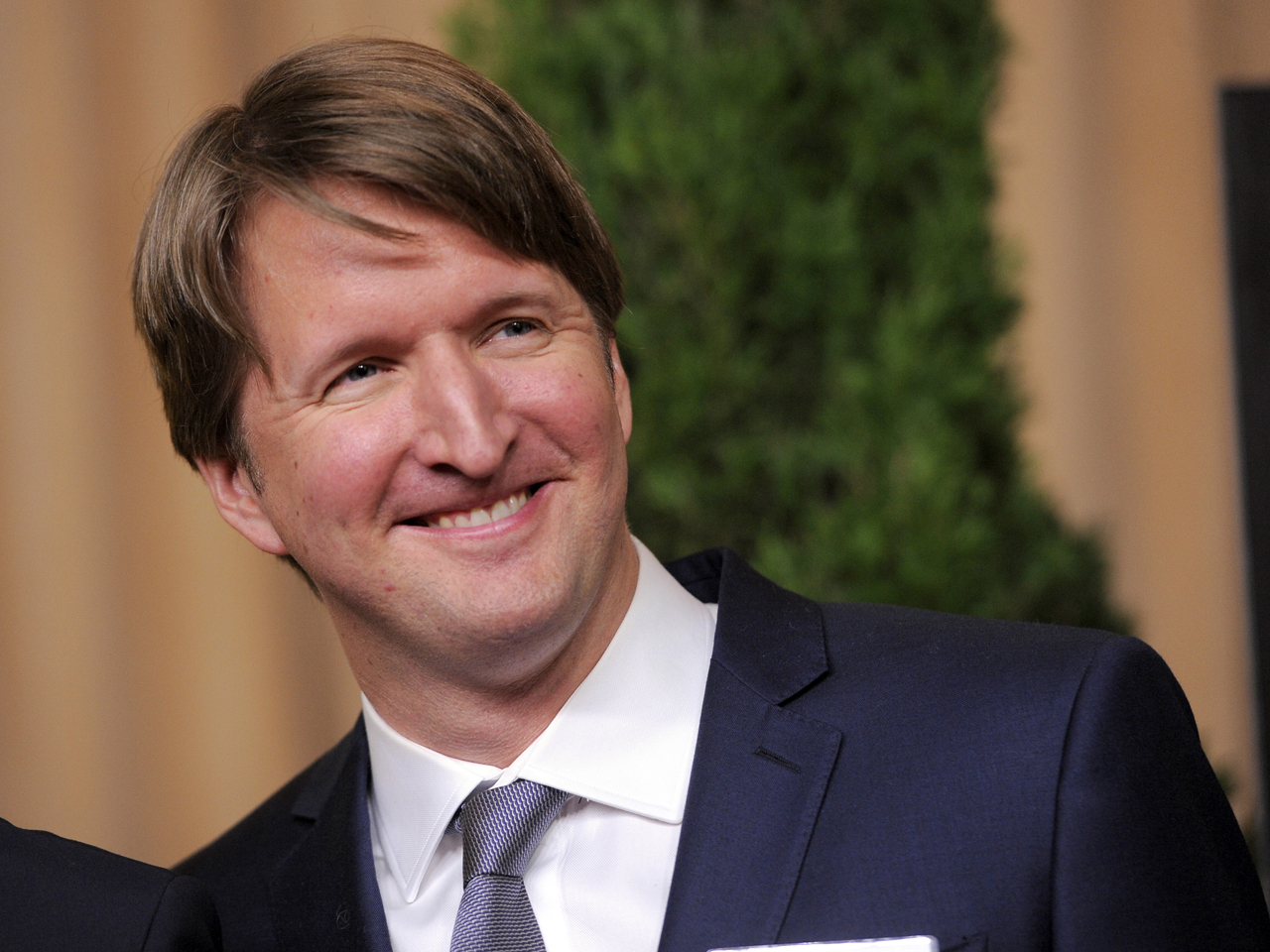 Oscar-winning director Tom Hooper has another 1980s Broadway hit musical in his sights, as the "Les Miserables" director has signed on to bring "Cats" to the big screen.

According to the Wrap, the film adaptation of Andrew Lloyd Webber's musical "is quickly coming together at Universal Pictures," the same studio that produced Hooper's adaptation of "Les Miserables" in 2012, which was nominated for eight Academy Awards and earned $441.8 million at the international box office.

"Cats" is one of the longest-running productions in Broadway history -- and is returning to the Great White Way this summer. Details about the film adaptation are being kept under wraps, though sources say Hooper is still deciding how to approach telling the story of singing felines -- whether it be through CGI, human actors or a mixture of both.