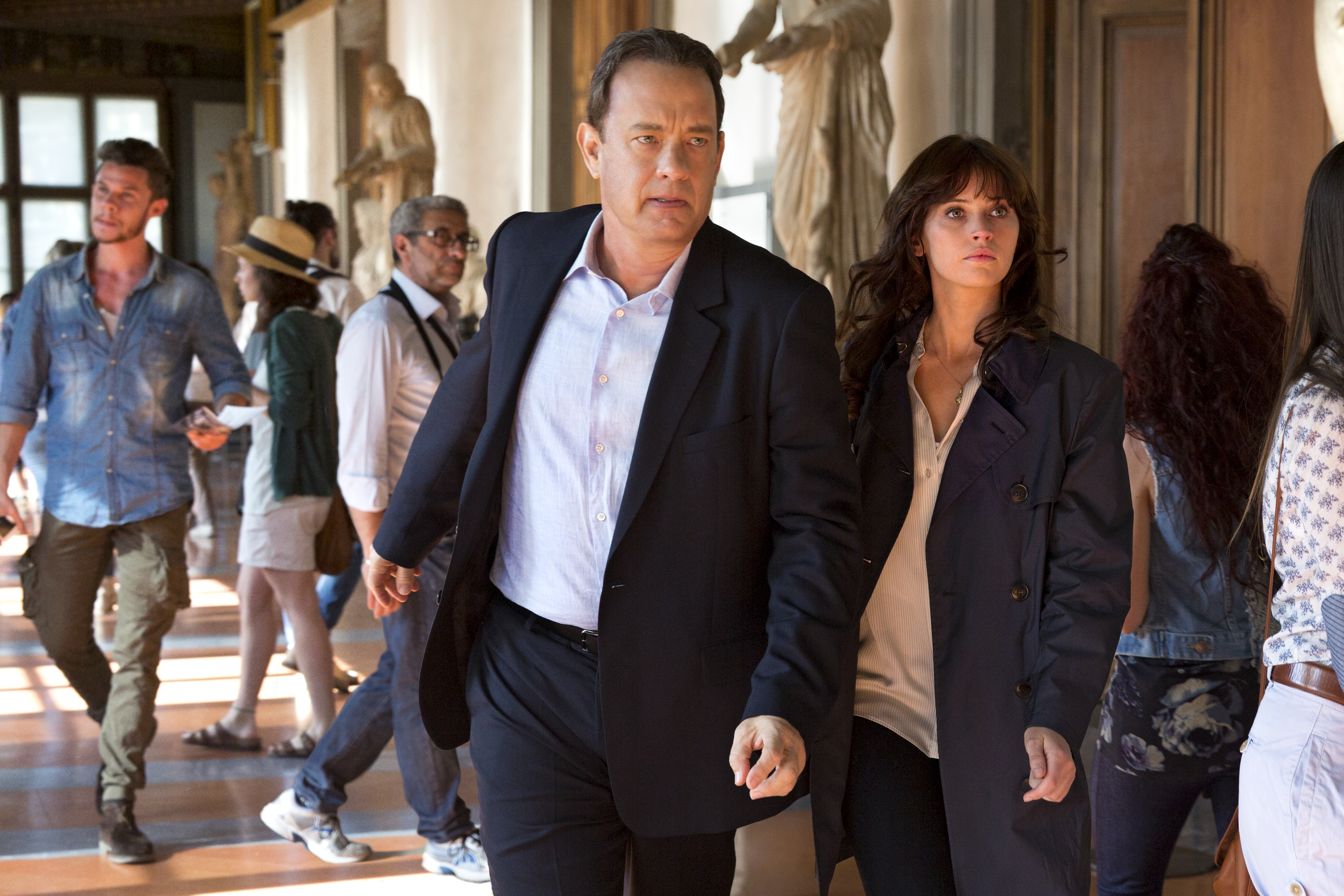 It's time for Tom Hanks to save the world again.

The Oscar-winning actor is back as biblical expert Robert Langdon -- seen previously in "The Da Vinci Code" and "Angeles and Demons" -- to solve another mystery full of conspiracy and danger, once again directed by Ron Howard.

As the trailer teases, Dante's Nine Circles of Hell have been rearranged, and only Langdon can figure out why. Except someone's been messing with his mind and memory. "Dante's 'Inferno' isn't fiction. It's a prophecy," he warns. And it's up to him and "Rogue One" star Felicity Jones to stop it.