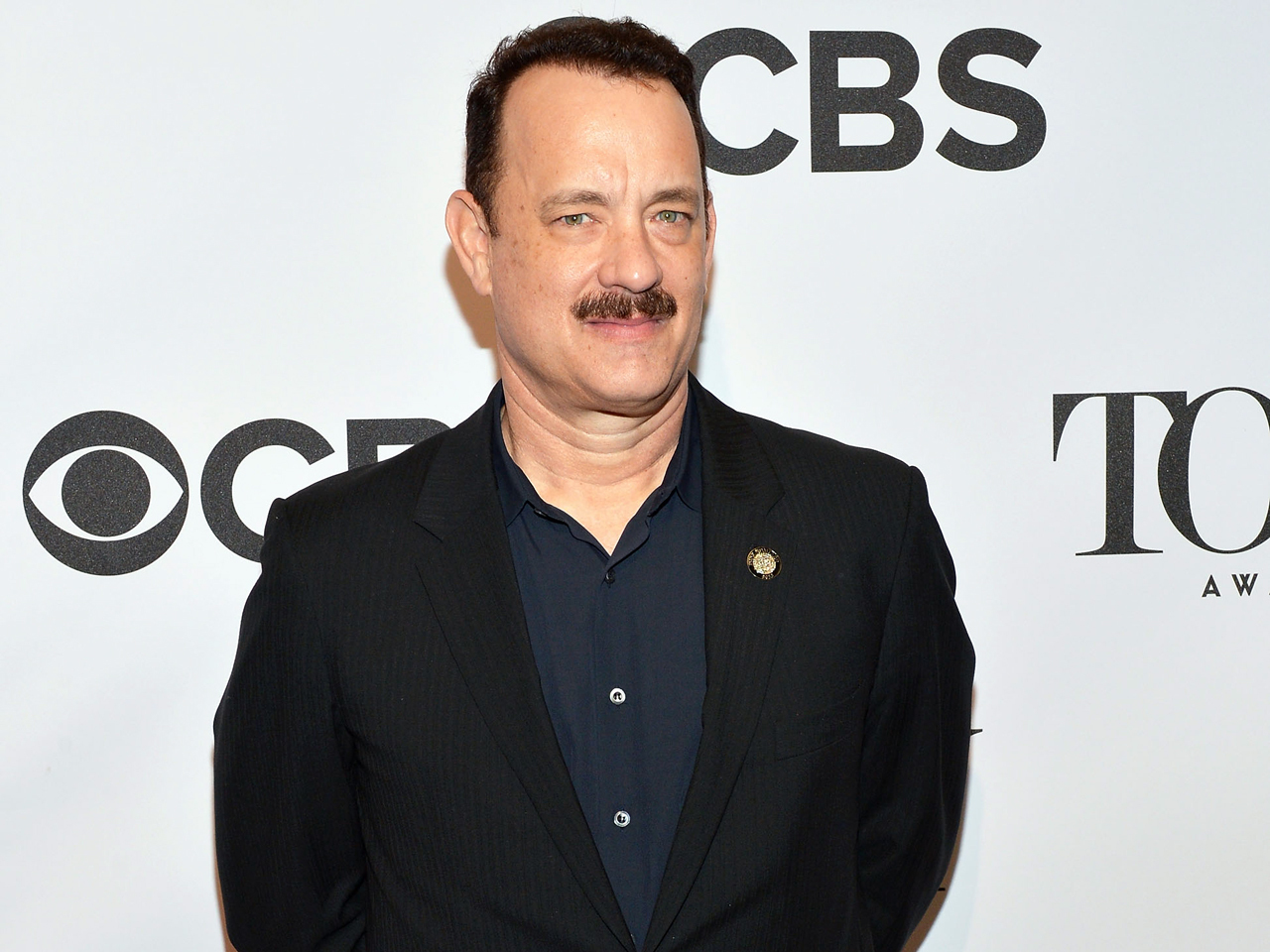 The film, directed by Paul Greengrass and starring Tom Hanks, is based on the true story of the 2009 hijacking of the U.S. cargo ship Maersk Alabama by a crew of Somali pirates.

The festival bow on Sept. 27 will serve as the film's world premiere. It opens in theaters two weeks later, on Oct. 11.

NYFF Director of Programming and Selection Committee Chair Kent Jones called "Captain Phillips" "a riveting experience." He added, "At this point in his working life, Paul Greengrass has become a master of immersive reality-based narratives set along geopolitical fault lines -- in this case, the 2009 seizure of the Maersk Alabama cargo ship by four Somali pirates. I'm excited that this tough, tense, real-life thriller, capped by the remarkable performances of Tom Hanks and four brilliant first-time Somali actors (Barkhad Abdi, Faysal Ahmed, Barkhad Abdirahman and Mahat M. Ali), is opening the 51st edition of the festival."

Last year's festival was opened by Ang Lee's "Life of Pi," which went on to win him the directing prize at the Academy Awards.