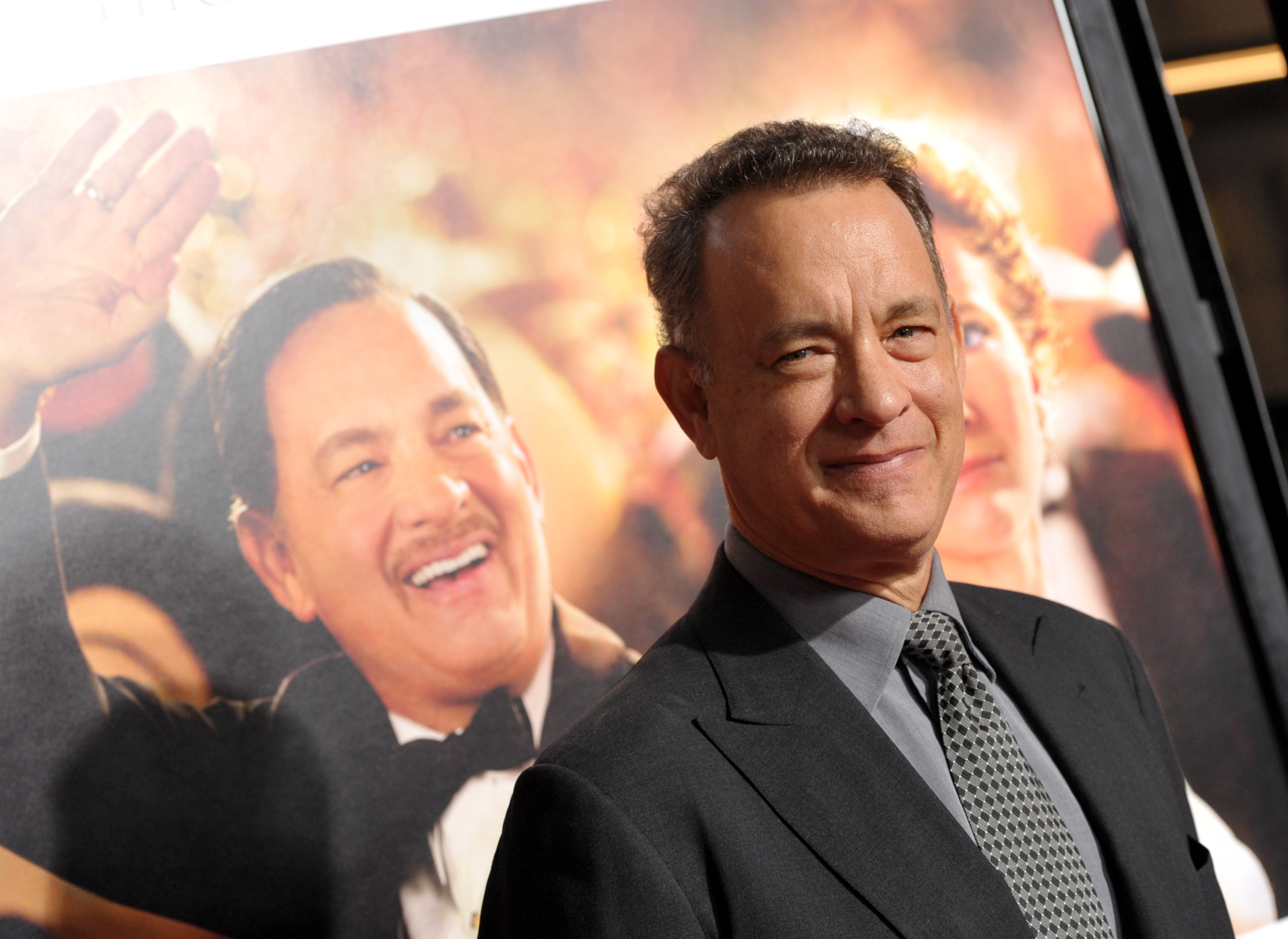 Tom Hanks is standing behind his son Chet,in his battle back from addiction.

ET caught up with the two-time Oscar winner at the "Bridge of Spies" premiere in NYC on Sunday night, where he applauded the courage Chet showed in telling his story of addiction on Instagram.

"As a parent, you love your kids unconditionally," said Tom. "You support them every step of the way."

"You got to applaud the bravery and honesty when it actually comes out of your own house," the actor continued.

In a candid string of emotional videos last week, Chet addressed reports that he had gone missing over the summer, revealing that he had been admitted to rehab.

"I've been in rehab. I've been trying to get my s**t together," he said in one video, "and I'm doing pretty damn good."

"I just really had to take a look at myself and my life and the way s**t was going and all the crazy stupid s**t I was doing and just finally admit to myself that it wasn't working," Chet said in another video.

"A couple months ago I was selling coke [and] doing coke until I couldn't even snort it up my nose anymore because it was so clogged. I even smoked crack," said the 25-year-old rapper, who used to go by Chet Haze. "If I can change, you can change. There is a solution."

"I only say this to show y'all how real it is, not to glorify anything I've done," he captioned the video. "There's nothing glorious about bringing yourself closer to death and prison with each day of active addiction."

Chet also apologized for his past use of the N-word in the videos, and opened up about the pressure of growing up with a famous father.

"I'm genuinely sorry for the people I offended," he said of his past use of the racial slur.

"It's been a long journey discovering who I am," Chet continued. "Because all the pressures that I've dealt with in my life -- you know, being the son of my dad and everything. Just trying to find where I fit in."

Chet later opened up to others who may also be in similar situations as him, saying, "If you're struggling with this s**t, take yourself to a meeting. Call some people."

Watch more on Chet's battle with addiction below.