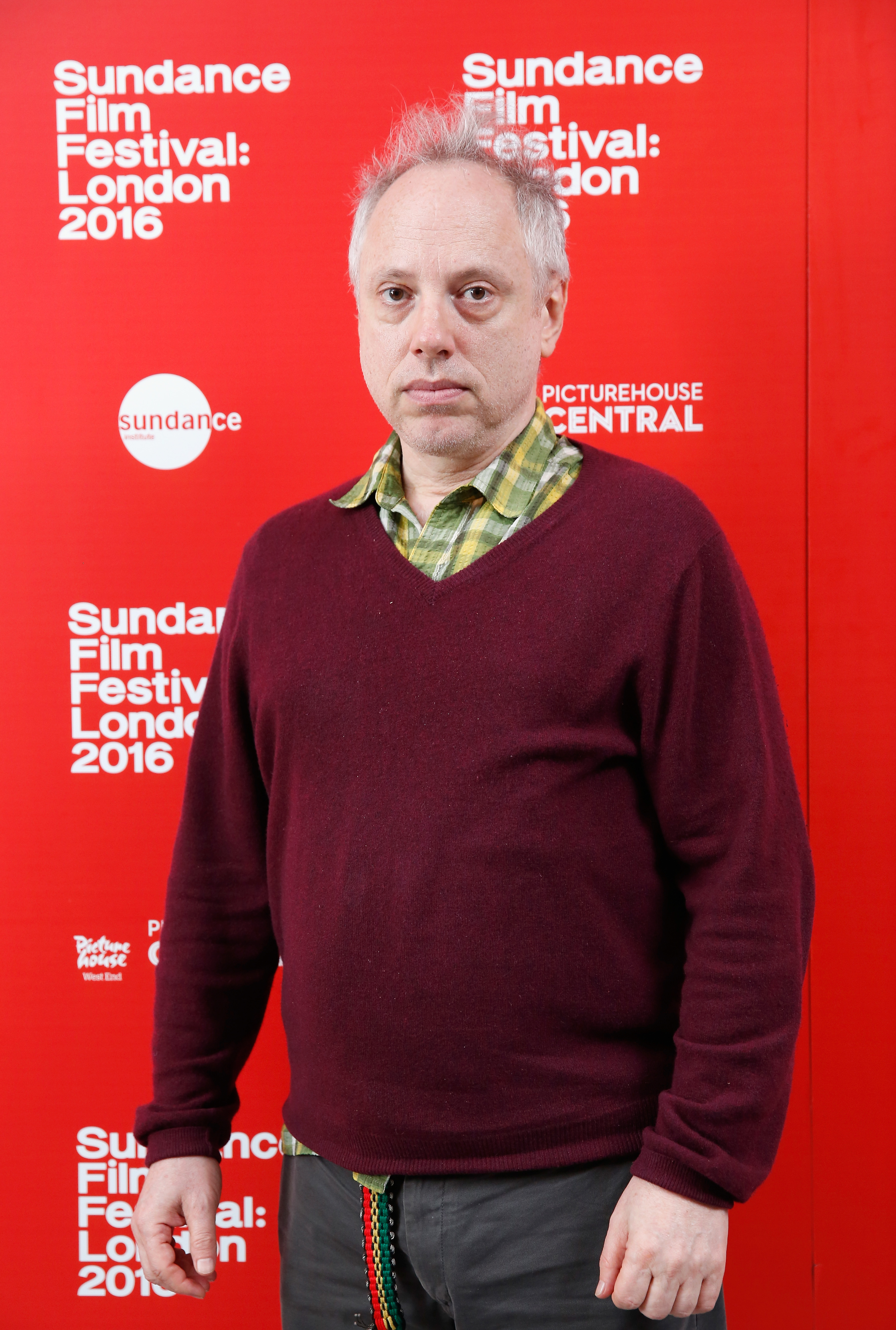 Dawn Wiener of the 1995 cult hit and dark coming-of-age film "Welcome to the Dollhouse" lives on in writer-director Todd Solondz's new movie "Wiener-Dog." The film follows four different stories that all involve the same dachshund; one of which centers on a grown-up Dawn Wiener.

Solondz talked to CBS News about the challenges of working with a dachshund dog and why he decided to revisit the character of Dawn Wiener.

What made you decide to revisit the character of Dawn Wiener?

Well, I'd wanted to for many years because in "Palindromes," a movie I made 12 years ago, I had killed her and I wanted to provide another possible life trajectory -- something more hopeful, romantic, even, and I finally thought this seemed like an opportunity to do that. Of course, it tied in with the kind of dog that I chose.

It's been more than 20 years since "Welcome to the Dollhouse." What do you think is your biggest change as an artist?

Is there a reason why you chose to interconnect the stories with this dog in particular?

"Wiener-Dog" was the epithet that was hurled at Dawn, and the dog -- this particular dog is such a cute little dog that I felt it would serve my purposes here.

Did you ever work this much with an animal before?

I was kind of in denial about the reality of how hard that would be with a dachshund. This breed has been unfortunately bred in such a way that, like other breeds, causes damage to the constitution of the animal. This one definitely has a deficit of intelligence. It was very hard.

We had a number of a dachshunds and they were all remarkably stupid. Not one could respond to a single command with all the trainers -- we tried, and nothing really worked. But look, I use the dog as a conceit, really. It's not about a dog. The movie for me is really about mortality and how that hovers and shadows each of these stories, and the dog is more of a conduit.

"Wiener-Dog" follows four interconnected stories. It's not the same, but your movie "Palindromes" also had different parts that were very separated because the main character was played by different actors. Do you like the flexibility of using different story structures?

I like to play with stories in different ways as needed -- it's case by case. "Palindromes" has a certain kind of casting conceit at play, but the story itself is entirely linear.

Danny DeVito plays a director who also works as a professor. You teach at NYU. How much of you is in this character?

I don't think anybody would confuse us, but I can certainly feel for him in his sorrows. I teach at NYU and I have some insight into the workings of the school. I mean, it is kind of an evil empire and managed with incompetence and corruption, but in the movie it feels somewhat satirical. There are philosophical elements at play there, but the story is really about a man's quest for meaning.

You really got an all-star cast in this film.

I'm happy with it. I'm happy I made it and I hope it finds the audience that will be responsive to it.