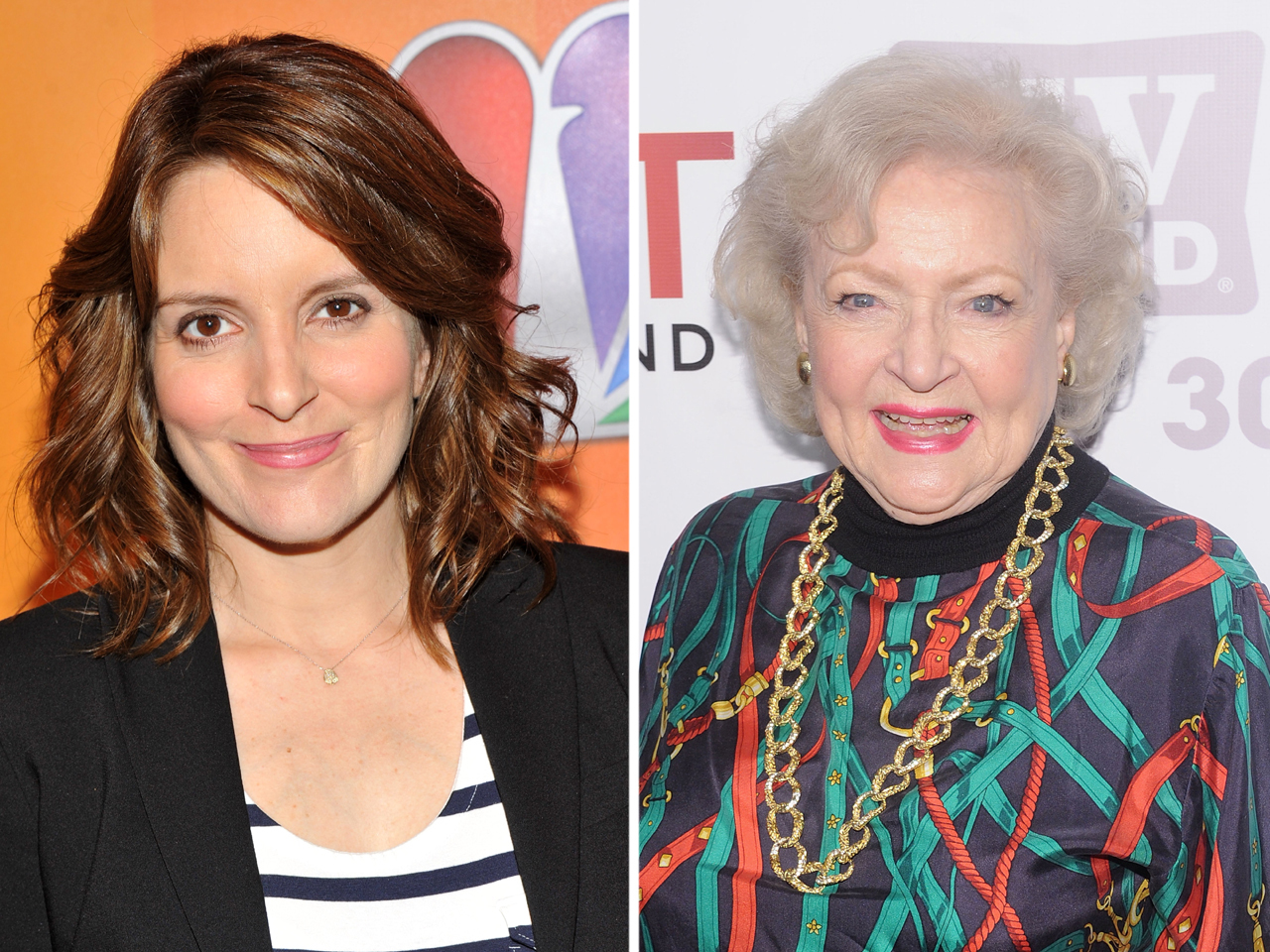 (CBS) Tina Fey and Betty White will go head-to-head at the Grammy Awards on Feb. 12. They're not being recognized for their singing abilities though. Both funny ladies are nominated in the category for best spoken word album.

The audiobook versions of their respective memoirs are in the running - Fey's "Bossypants" and White's "If You Ask Me (And of Course You Won't)."

Both Fey, 41, and White, 89, have scored Emmys for their television work, but a win would mark their very first Grammy trophies.

The other nominees include an audio recording of "The Mark of Zorro," featuring Val Kilmer; the Oregon Shakespeare Festival's recording of "Hamlet"; "Fab Fan Memories: The Beatles Bond," a recording created by Beatles fans.

Jon Stewart took home the 2011 Grammy in the category for his recording of "Earth (The Book): A Visitor's Guide to the Human Race." The previous year, Michael J. Fox won for "Always Looking Up."