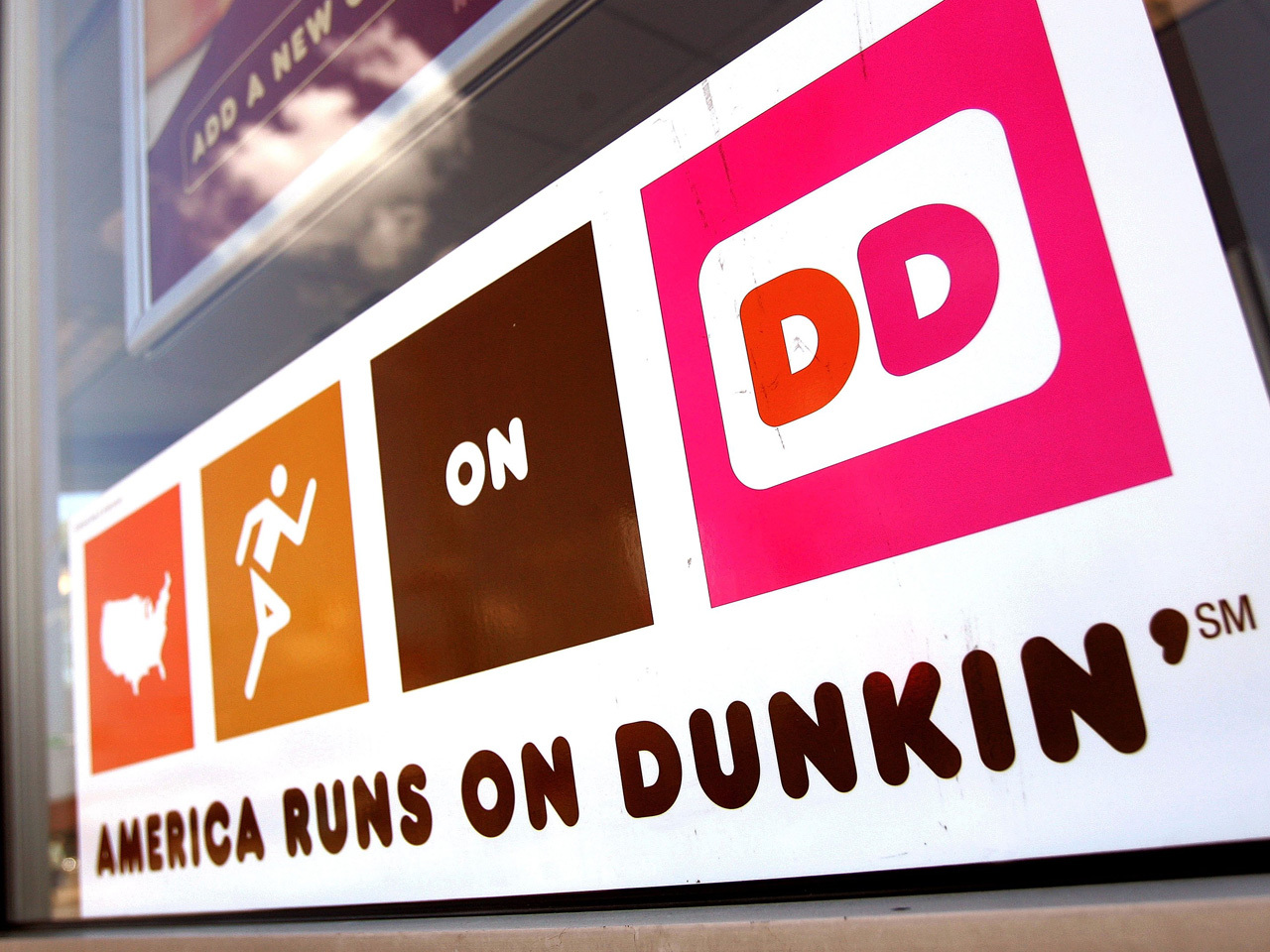 Paul Carbone, chief financial officer for Dunkin' Brands Group Inc. (DNKN), said at the Jefferies Global Consumer Conference Tuesday that the company gets asked all the time when it's going to bring back the ad starring the perpetually tired baker who gets up early every morning to make doughnuts.

"He's not coming back," Carbone said, noting that the chain's focus has shifted toward beverages, which are the "holy grail" when it comes to profitability. Hence the company's plans to stand by its "America Runs on Dunkin' " motto, which was launched in 2006.

In recent years, however, the chain has also expand its offering of breakfast sandwiches, which Carbone said are "right below the beverages" in terms of profitability.

Dunkin', which has more than 7,300 U.S. locations, said in a recent presentation that both breakfast sandwiches and drinks have profit margins of more than 75 percent; the presentation didn't include the margins for doughnuts.

Dunkin' says the "Time to make the doughnuts'' ads ran for 15 years until 1997, when the actor who played Fred the Baker announced his retirement under a giant inflatable doughnut in Boston.

Dunkin' Brands Group, which is based in Canton, Mass., also owns Baskin-Robbins.