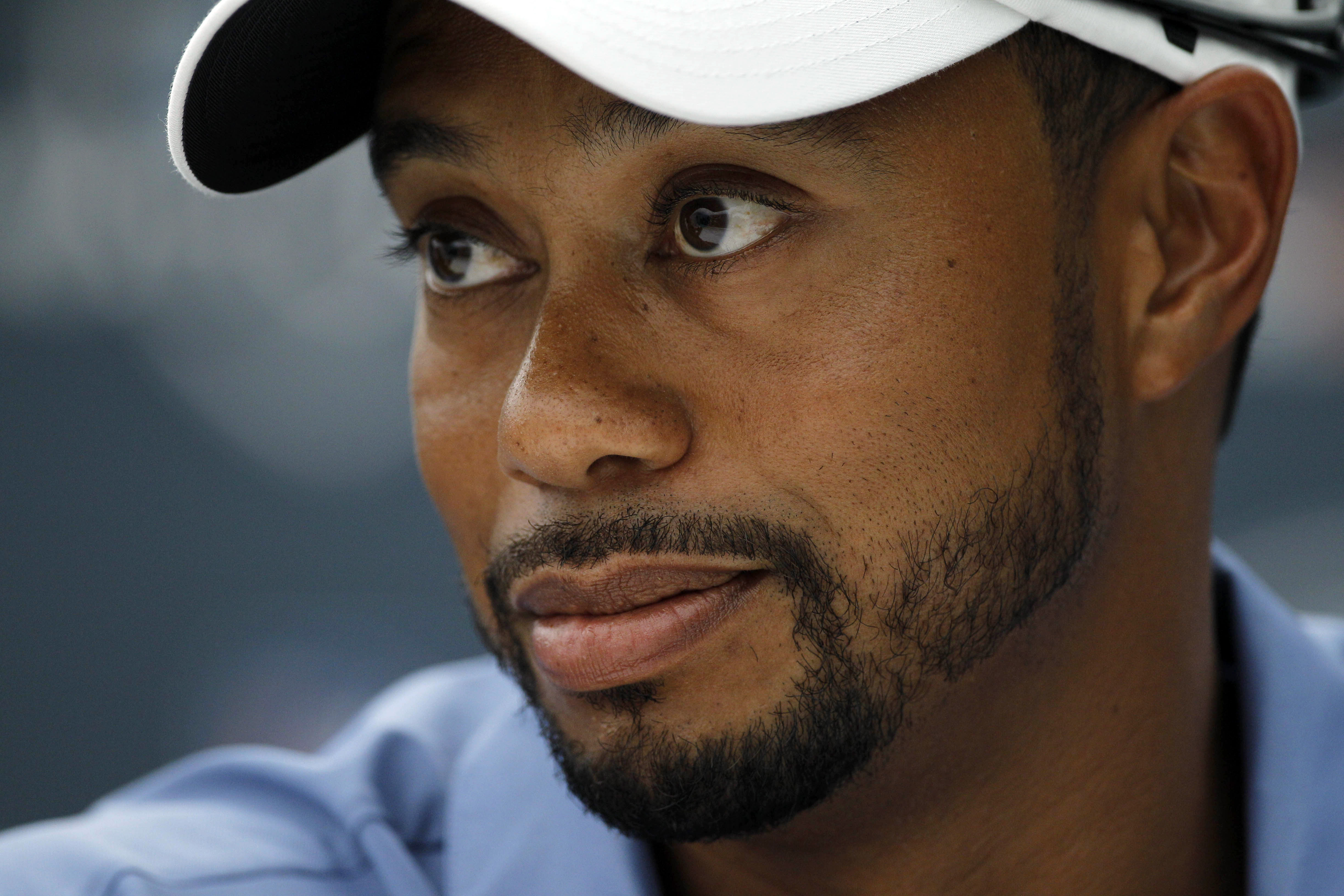 SAN MARTIN, California - Tiger Woods has his first major endorsement since his downfall two years ago, announcing a deal Wednesday with Rolex to be one of its ambassadors.

Woods had lost five major endorsements in the two years since he was exposed for serial adultery and eventually divorced. He previously had a watch deal with Tag Heuer, which dropped him two months ago.

Terms of the deal were not disclosed, although it is believed to be longer than five years.

Woods earlier this year announced a deal in Japan to endorse a heat rub product for Kowa Company Ltd., although that was geared exclusively for Japanese markets.

The Rolex deal is far more significant, and it was announced the day Woods returned to the PGA Tour at the Frys.com Open. His agent at Excel Sports Management, Mark Steinberg, promised more deals to come.

"This makes a big statement," Steinberg said at CordeValle, where he was watching Woods tee off in the pro-am. "I think this shows me where people are with Tiger Woods."

Woods has lost endorsement deals with AT&T, Accenture, Tag Heuer, Gatorade and Gillette since his downfall.

Steinberg said Rolex would be the first of a "couple of announcements" related to endorsements, including a deal for Woods' golf bag. He has had his foundation logo on the bag since AT&T dropped him a month after Woods' sex scandal unfolded in November 2009.

He said a bag deal was likely to be announced as early as six weeks. Woods has been in negotiations with Fry's Electronics, sponsor of this week's tournament, although those discussions have been going on for most of the year.

This is a return to Rolex of sorts for Woods. He had an endorsement deal with Tudor, a Rolex brand, when he first turned pro.

Swiss-based Rolex said it was paying tribute "to the exceptional stature of Tiger Woods and the leading role he plays in forging sport's global appeal."

"Rolex is convinced that Tiger Woods still has a long career ahead of him, and that he has all the qualities required to continue to mark the history of golf," the company said in a statement.

Woods has 14 majors and 82 wins worldwide, although none since he won the Australian Masters on Nov. 15, 2009. He fell out of the top 50 in the world ranking for the first time in 15 years.

He missed most of this summer recovering from injuries to his left leg. Woods is playing four more times this year, starting with the Frys.com Open, followed by the Australian Open, Presidents Cup and the Chevron World Challenge.

Typical of his previous endorsements, Steinberg said the Rolex logo would not be visible as Woods plays golf. He had a watch in his bag during the pro-am, Steinberg said. Woods doesn't wear a watch when he plays golf. 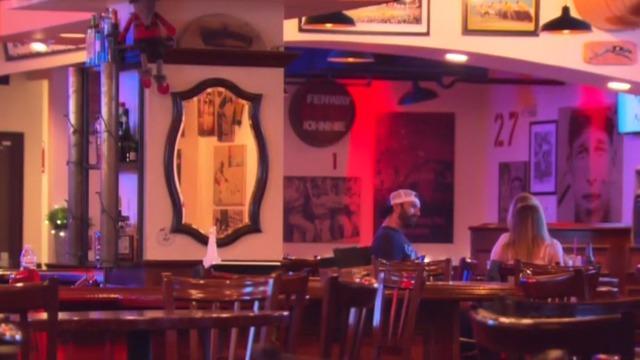 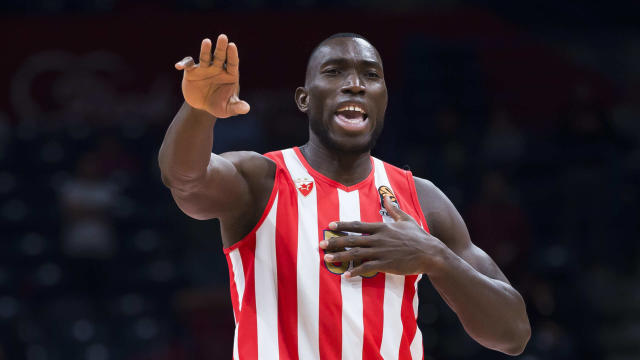