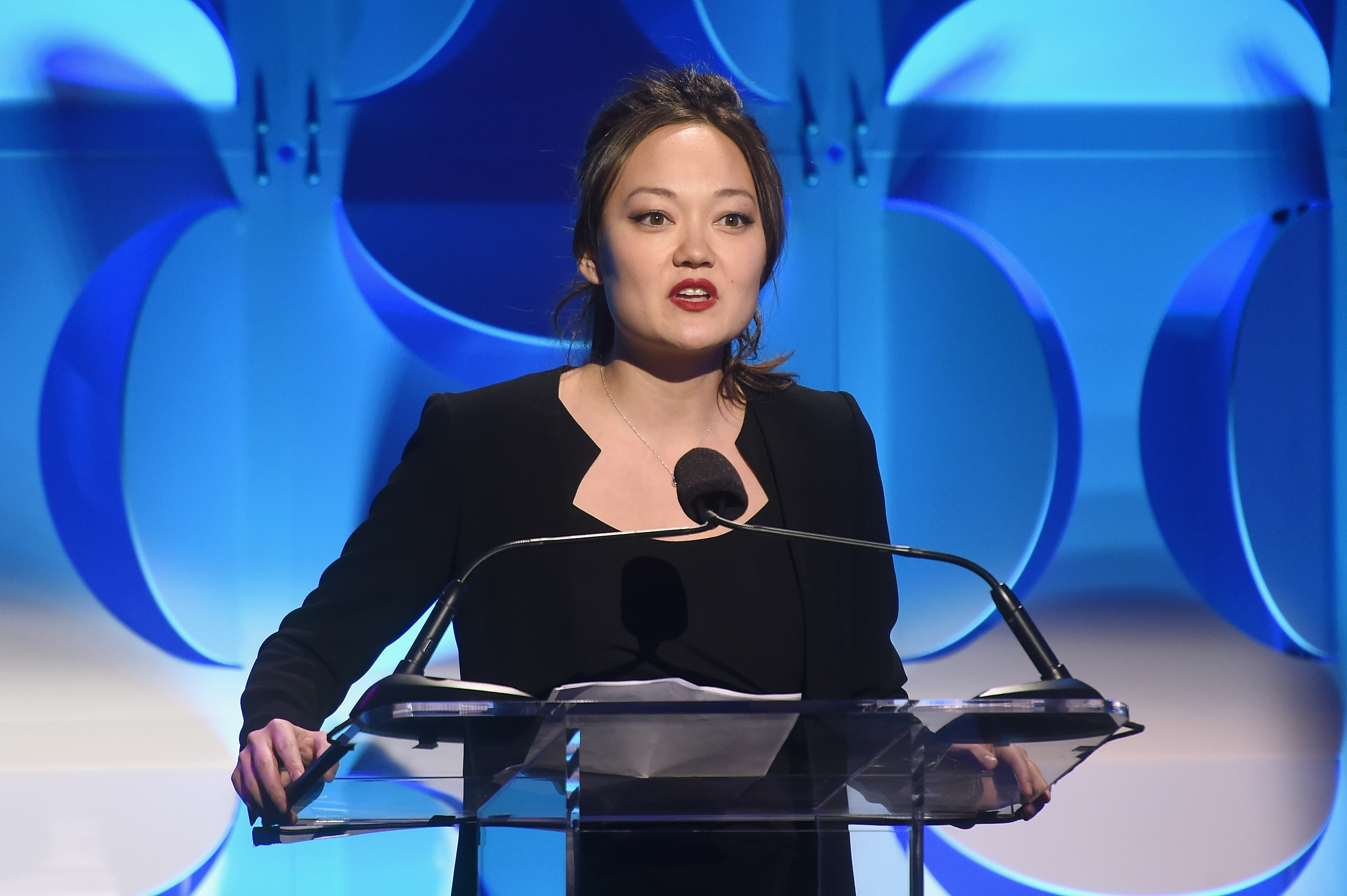 Jay Z's streaming service has faced a lot of criticism in the wake of its star-studded relaunch in March -- but the company's CIO, Vania Schlogel, says things are great over at the subscriber-only streaming service.

According to Schlogel, Tidal currently has about 800,000 subscribers. The company's focus, she says, is not so much on the number of subscribers, she says. Tidal's goal is to ensure the "subscribers that we have are happy." Right now, Tidal execs hoping to keep subscriber numbers up at the current pace, Schlogel said.

Tidal has some of the biggest stars in the music industry behind it -- from Madonna and Alicia Keys to Daft Punk and Kanye West, who all serve as Tidal co-owners.

When asked about Tidal's image problem, Sclogel said, "I think we have right now a bit of a spread between perception and reality...But through time what's going to happen, we either keep our heads down and do what we intended to do, which is really to empower artists and thorough that bring a better experience to subscribers -- and through time, I think that will prove out."

On Friday, Tidal announced that it will live-stream audio from Prince & 3RDEYEGIRL's Mother's Day Rally 4 Peace benefit concert in Baltimore on Sunday.

Check out the video above for more on Tidal's next move.