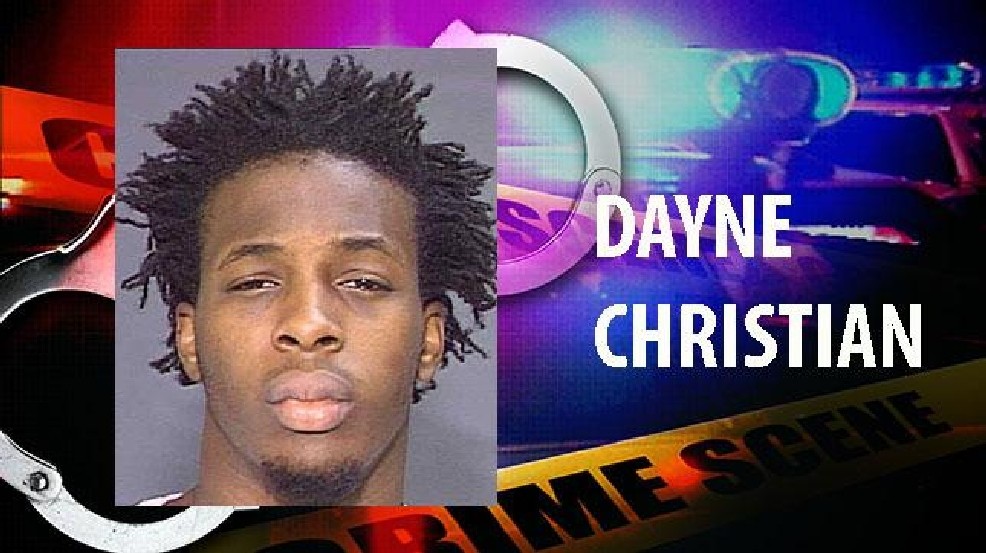 MIAMI, Florida -- Three Florida men have been charged with trying to provide information to the Islamic State of Iraq and Syria (ISIS).

According to the criminal complaint, v fvv v vb vvvv

"Individuals seeking to travel and take up arms with ISIS pose a threat to the United States and humanity across the globe," U.S. Attorney Wifredo A. Ferrer said in a statement on Friday.

One of the men was arrested while attempting to travel overseas to join and fight for the deadly terrorist organization, according to federal officials.

Federal officials said Hubbard expressed support for ISIS and told an FBI source that he wanted to travel to Syria and join ISIL for the purpose of engaging in violent jihad.

Authorities arrested Hubbard on Thursday at Miami International Airport prior to the first leg of his overseas trip. Jackson, who had driven Hubbard to the airport, was arrested after he left the airport. Christian was arrested at his job.

The complaint also alleges that Jackson and Christian also expressed a desire to join ISIS.

Christian was also charged with being a felon in possession of a firearm.

If convicted, the men face a maximum sentence of 20 years in prison for the material support charge.