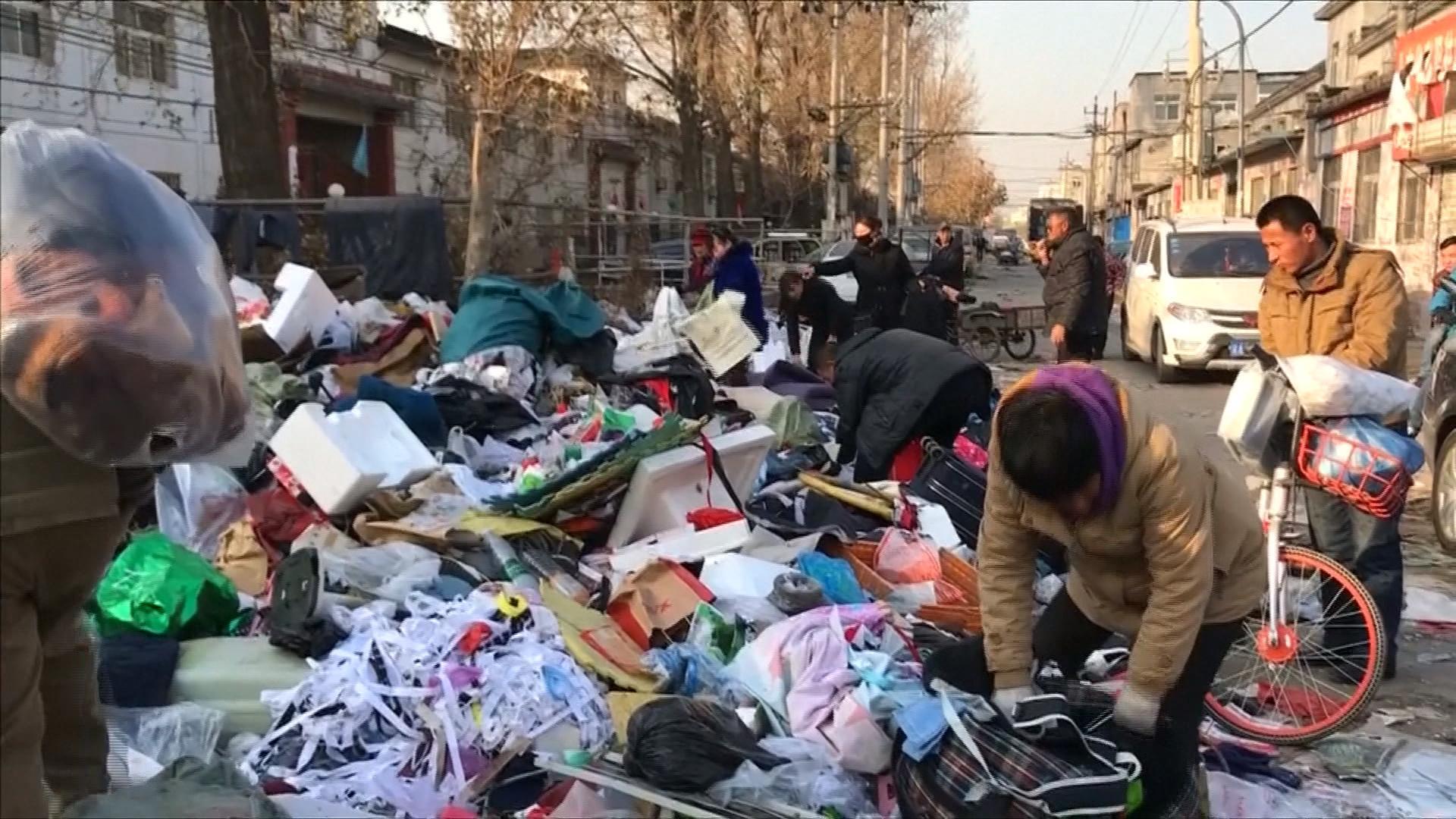 BEIJING -- The city government in Beijing has decided the teeming metropolis has too many people and too many dilapidated homes, so it has begun tearing them down. And the people who lived in them are on their own.

Several neighborhoods on the outskirts of Beijing look like war zones. But the attack here came from the city itself, after a fire tore through a migrant housing complex last month, killing 19 people.

The Beijing government launched a 40-day operation to demolish what it considers illegal or dangerous structures, a campaign that targeted the city's poorest residents. Tens of thousands of migrant workers who already struggle to survive are being forced out into the winter cold.

"I haven't found a new place," one woman tells CBS News. "I don't know where to look and I have a child."

This is also widely considered an excuse to get rid of many of the 8 million migrant workers who have helped build Beijing into a modern metropolis. It is also at odds with President Xi Jinping's recent vow to help China's poor.

Some of the people tell CBS News they were only given 24 hours to pack all of their belongings and get out before the bulldozers arrived. They said the government turned off their electricity and water to make sure they got out quickly.

In a rare demonstration, workers protested outside a local government office saying their human rights are being violated.

"There is no way to survive here anymore," one man said. "Beijing has shown us migrants the door."

In a final insult, migrant workers are largely the ones dismantling what's left of their lives.