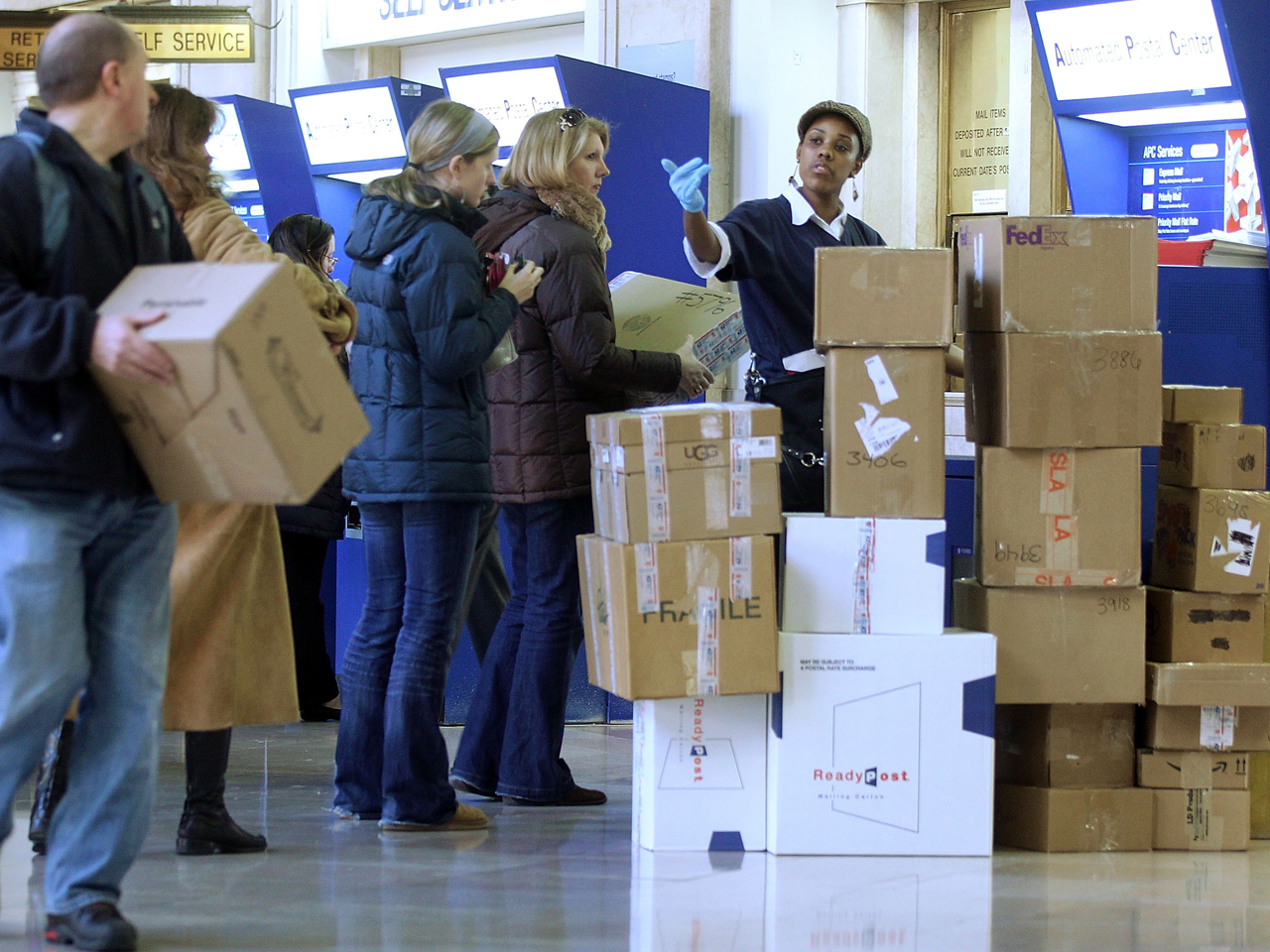 In the face of ongoing financial struggles and an uncertain future, more than 25,000 workers at the United States Postal Service are accepting an early-retirement buyout offer, according to a spokesperson for the American Postal Workers Union.

The USPS, which closed 2012 with $15.9 billion worth of losses, has been crippled in recent years by huge financial shortfalls that have threatened to shutter the nation's only federal mail delivery service. The early retirement offer is part of an effort to winnow down the staff and preserve financial solvency.

In a November appearance on "CBS This Morning," Postmaster General and CEO Patrick Donahoe spelled out the agency's financial hardships and called on Congress to pass legislative reform during the lame duck congressional session.

"What we're facing now is our own fiscal cliff in this lame duck session. It's hard," he said. "People pay their bills online. So, we lost about 25 percent of our volume in the last five years... The other issue we're faced with is we're required by law to pre-fund retirement health care for people who haven't retired yet to the tune of $5.5 billion a year. That's what's hurting us from a financial standpoint. So as the volume dropped, we have not been able to make this payment."

He added: "If [Congress] act[s] now, we'll get this whole thing behind us and we can be profitable and then focus on growing the postal business."

Given the prolonged, ongoing battle in Washington over how to avert the so-called "fiscal cliff," however, the chances of getting to postal reform before the year's end looks increasingly unlikely.

Mark Saunders, a spokesperson for the USPS, said the agency would not confirm the number of employees who have accepted the buyout until January 7, when the tallies are final.