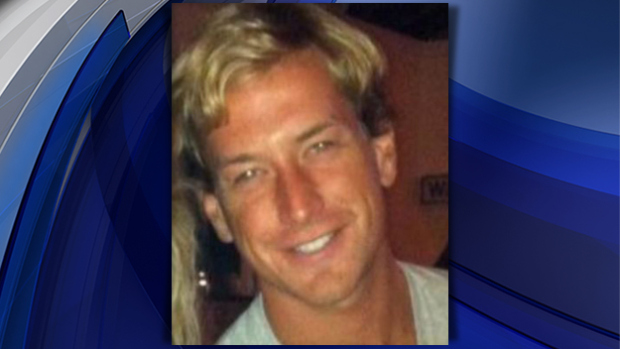 NEW YORK --A man accused of killing his hedge fund-founder father over a cut in his allowance is fit to stand trial, a New York State Supreme Court justice ruled Monday, according to the East Hampton Star.

Thomas Gilbert, Jr. is accused of shooting his father Thomas Gilbert Sr. in January 2015 and then trying to make it appear as if his 70-year-old father killed himself. Police believe Gilbert Jr. killed his father during a dispute about his allowance.

A defense attorney has said the younger Gilbert has a history of delusions and psychotic symptoms going back at least a decade. They have argued that he is too mentally ill to assist in his own defense, the paper reported.

"The defendant's psychiatric history is irrelevant to the issue at hand; it is the defendant's current psychological condition that is relevant," Jackson wrote in her ruling, reports the paper.

In a recorded telephone conversation from Riker's Island, Jackson wrote, Gilbert "requested intellectually advanced reading materials, and expressed the desire to stay in the mental observation unit because he was treated better there," according to the Star.

During that phone call, Gilbert "requested intellectually advanced reading materials, and expressed the desire to stay in the mental observation unit because he was treated better there," Jackson wrote.

"He was laughing, rational, and engaged in a casual, frank conversation" during the phone call, and she noted he is taking yoga and learning Chinese while in jail, reports the paper.

The elder Gilbert was a hedge fund manager who founded Wainscott Capital Partners Fund. Gilbert, Jr. has pleaded not guilty and is being held without bail.

The New York Post reported that Gilbert wrote a letter to District Attorney Cyrus Vance asking for bail, including in the letter that they both attended the same elite New York prep school.