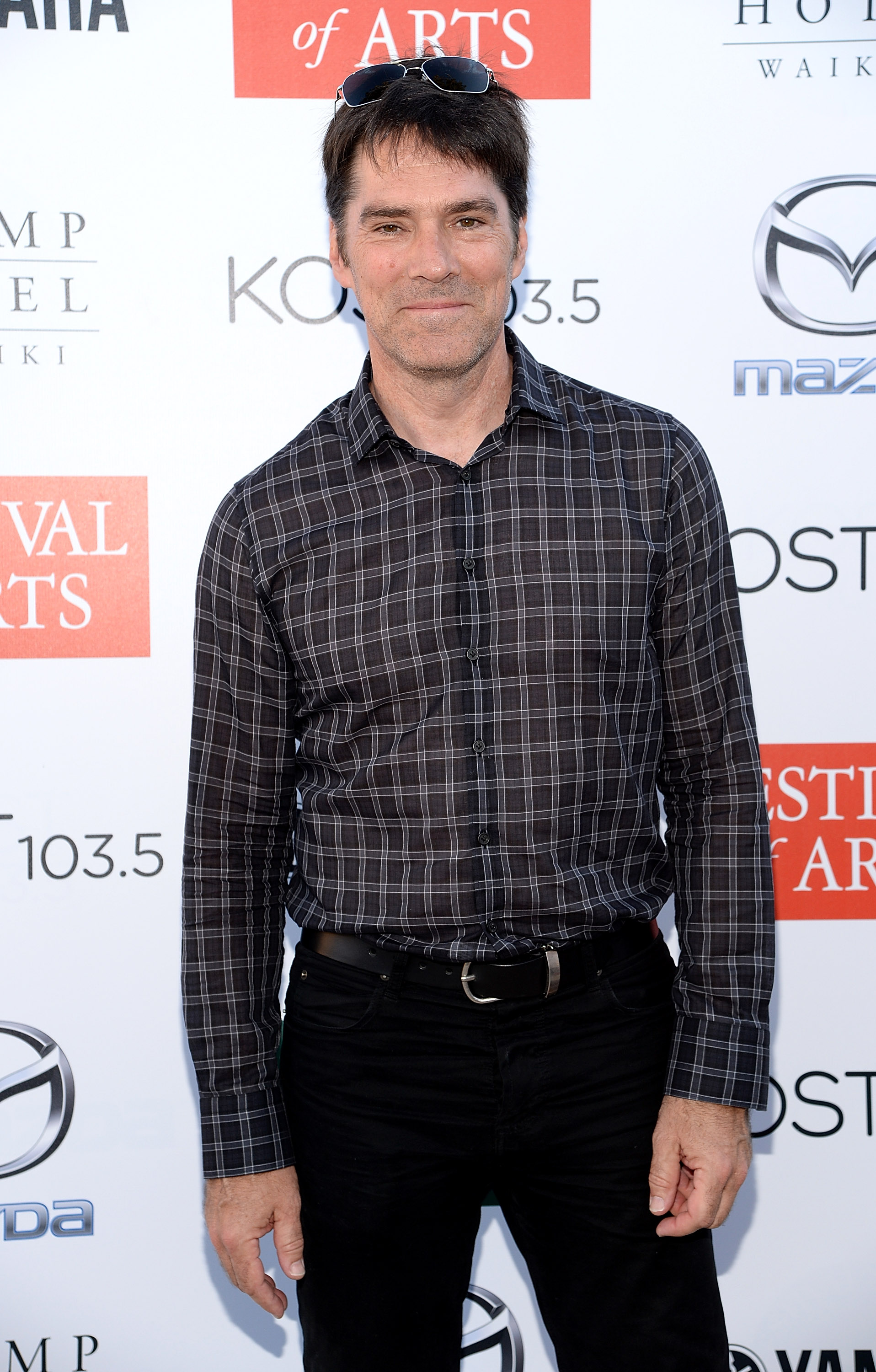 ABC Studios and CBS Television Studios, which produce the series, made the announcement Friday with no further details.

The firing was preceded by an apology by Gibson on Thursday.

"There were creative differences on the set and a disagreement. I regret that it occurred."

Gibson refused to provide details on what occurred, but Deadline reports that the actor allegedly kicked co-executive producer Virgil Williams.

Gibson has starred on "Criminal Minds" - a show that follows a group of FBI profilers - since its premiere in 2005. He previously starred in the hospital drama series "Chicago Hope" and the sitcom "Dharma & Greg."