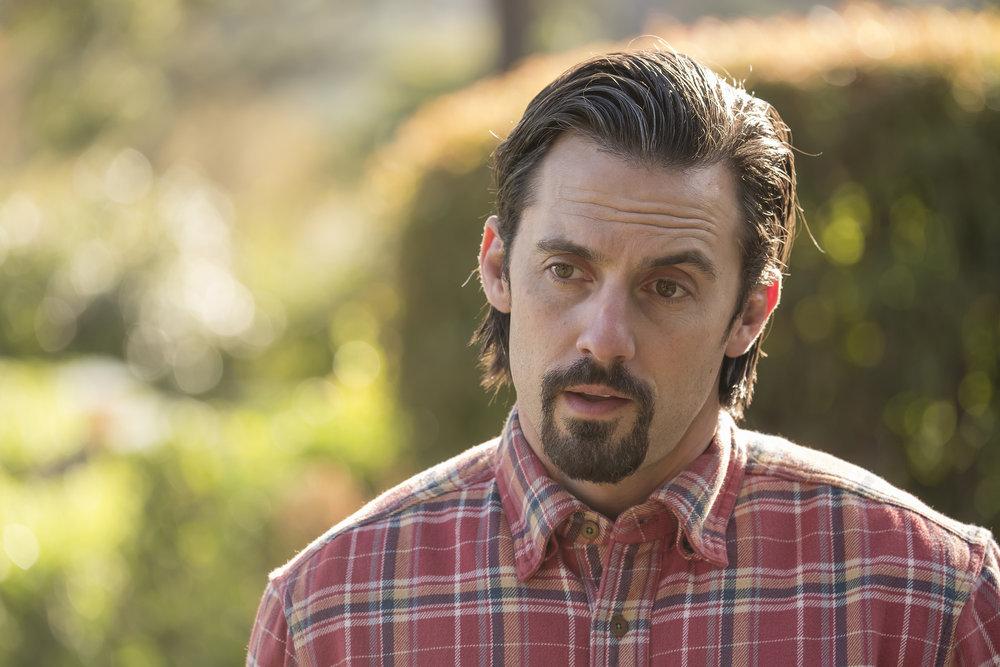 Warning: Spoiler alert! Do not proceed if you have not watched Sunday's Super Bowl episode of "This Is Us." Believe us, you will regret it. Everyone else, you may proceed.

"This Is Us" finally answered the biggest question surrounding the series: How did Jack die?

On Sunday's devastating Super Bowl episode, appropriately titled "Super Bowl Sunday," it was revealed that Jack didn't die in the house fire. It was cardiac arrest, a complication Jack suffered from severe smoke inhalation that affected his lungs and traveled to his heart, which ultimately killed him. "A widowmaker's heart attack," Rebecca would reveal later.

Rebecca receives the devastating news from Jack's doctor moments after they arrived at the hospital, when it seemed like all Jack suffered from the house fire was second-degree burns. "One of the complications of smoke inhalation is that it puts terrible stress on the lungs and therefore the heart. Your husband went into cardiac arrest. It was catastrophic, and I'm afraid we've lost him," the doctor breaks the devastating news to Rebecca, who isn't quite registering the loss as she bites into a chocolate bar she bought from the vending machine. The doctor notices, reiterating the unrelenting truth that her significant other is gone: "Mrs. Pearson, your husband has died."

Rebecca, not believing the doctor, runs over to Jack's room: "I'm sorry, we were just here for a burn on his arm. ... Jack! Babe! Jack!" But she stops in her tracks when she sees Jack's lifeless body in the hospital bed, and her new reality begins to set in. Life is never going to be the same for Pearsons ever again.

The episode didn't waste any time getting into the action, opening with Jack jolted awake in the middle of the night to the Pearson home on fire. Half awake, he walks over to the door with the intention of seeking out the cause of the smoke seeping into the bedroom, except the second he turns the handle, the door thrusts open and the nightmarish scene of the family home completely engulfed in flames immediately springs Jack to action to bring his family to safety.

Jack rescues Randall and Katie from their rooms --  the latter leaving viewers on bated breath as parts of Jack's arm suffers second-degree burns as a result -- and leads them and Rebecca safely out the bedroom window and down onto the front yard. But when Kate screams for her beloved dog, Louie, he's determined to save the family pet, too. "I love you," Jack tells Rebecca, before he goes back into the blaze. It seemed like those would be his last words, but moments later, the front door opens and he miraculously has Louie under his arms along with a sack of "the important stuff," which he tells Rebecca later in the ambulance includes the family photo album and Kate's only copy of her Berklee audition tape.

After they drop Kate and Randall off at Miguel's house, Jack and Rebecca meet with the doctor at the hospital, who bandages Jack's burns up and tells him that considering how long he was inside the burning home, it could've been way worse. But because his heart rate is a little too high for comfort, in addition to some minor swelling and smoke inhalation, he wants to keep Jack under observation. Rebecca tells Jack that she's going to make some calls and Jack, clearly uncomfortable but always putting on a stoic face, jokes with his wife. "How could you possibly joke right now?" Rebecca says. "It's because I still got the only thing I ever really needed," Jack replies lovingly.

But before she leaves the hospital room, Rebecca stands in front of a TV news report recapping the Super Bowl game they all missed. Jack's last words to his wife? "You're in front of the TV," a sweet and loving wink to their renewed relationship. The silver lining: At they Jack and Rebecca were in a good place in the end.

Jack's reveal wasn't the only big development from Sunday's episode. In the final minutes, it dropped a major shocker in the final minutes, when it flash-forwarded decades to show Tess and Randall in the future, the former working as a social worker and the latter much older and rocking a salt-and-peppered mustache.

The adorable little boy that "This Is Us" briefly showed several episodes ago? It was presumed that he would be the boy that Beth and Randall would later adopt or foster, but turns out, it was set years later and the woman he was talking to was adult Tess. "Your father is here," someone from Tess' office says before older Randall gives his daughter a kiss as they watch the little boy meet his new foster parents, a white couple.

This surprising twist opens up the show for a lot more potential story possibilities and creator Dan Fogelman and star Sterling K. Brown took to Twitter to react to the final moments.

In the days leading up to the anticipated hour, "This Is Us" star Mandy Moore revealed she was "not okay" after watching the episode early with her castmates on Wednesday night. Last week, Moore told ET that she hoped the episode would bring fans "closure."

"I can't wait for fans to see our Super Bowl episode. People will get a lot of answers and will be able to move forward," Moore said. "I think for everybody's sake it'll be a good thing."

Did the episode answer all your Jack questions? Tweet us with your thoughts on Sunday's episode at @etnow!