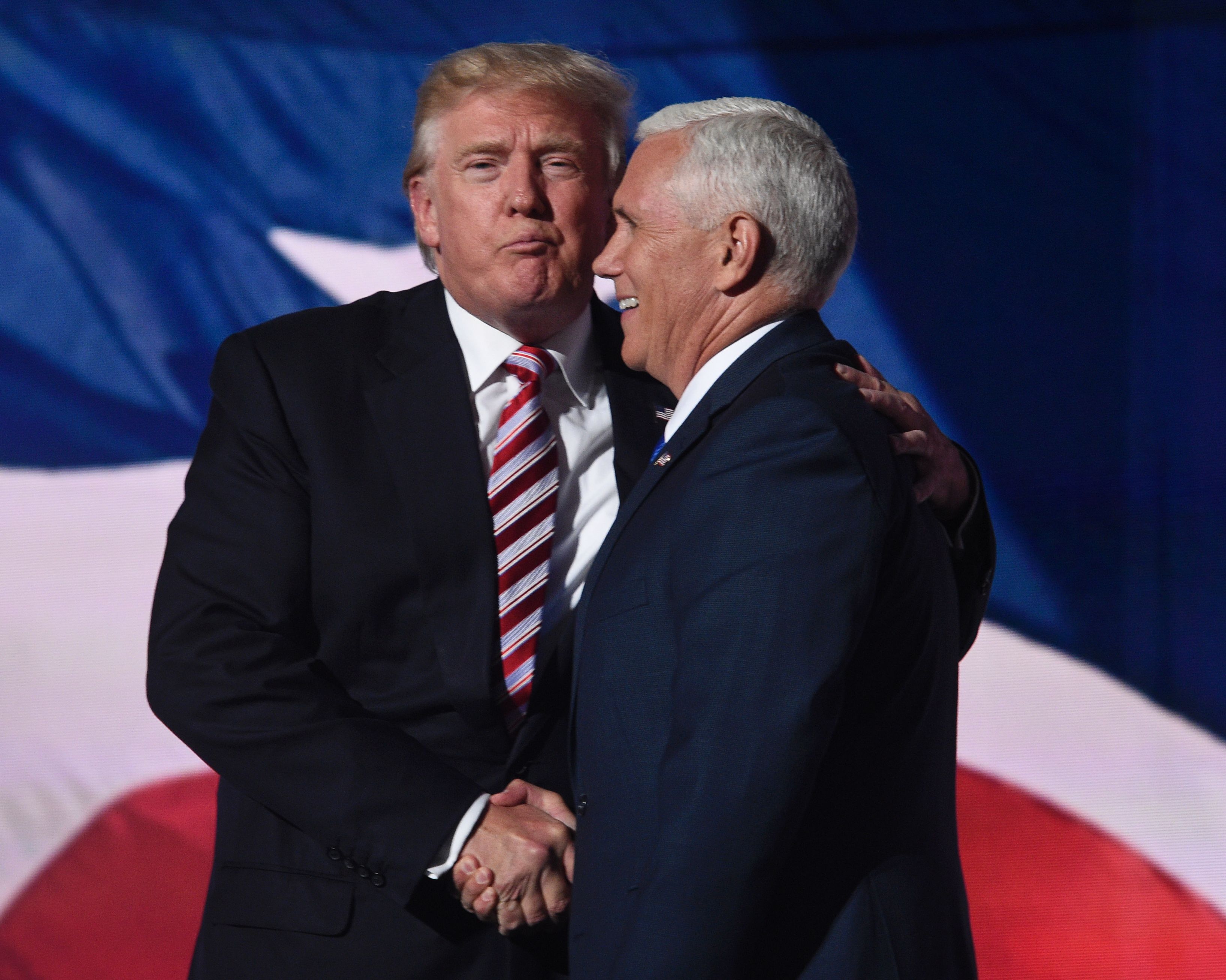 The final night of the Republican convention is underway in Cleveland -- and Google users have some questions about it.

And the top trending topic on Google?

According to Google News Lab, it's "Trumpence."

Weirdly, "What is a Trumpence in Mary Poppins?" is also a question Googlers asked the search engine.

The term "Trumpence" -- a surname portmanteau of Donald Trump, the GOP nominee, and Mike Pence, his vice presidential pick -- saw an 860 percent spike in searches Thursday.

Google Trends also noted that users searching for "3rd party candidate 2016" grew by 1,150% in the past week:

On Thursday, these were the top searches specifically in relation to Donald Trump:

On more serious notes, the top issues searched on Google during the convention: police and race issues, followed by immigration, ISIS, and abortion.