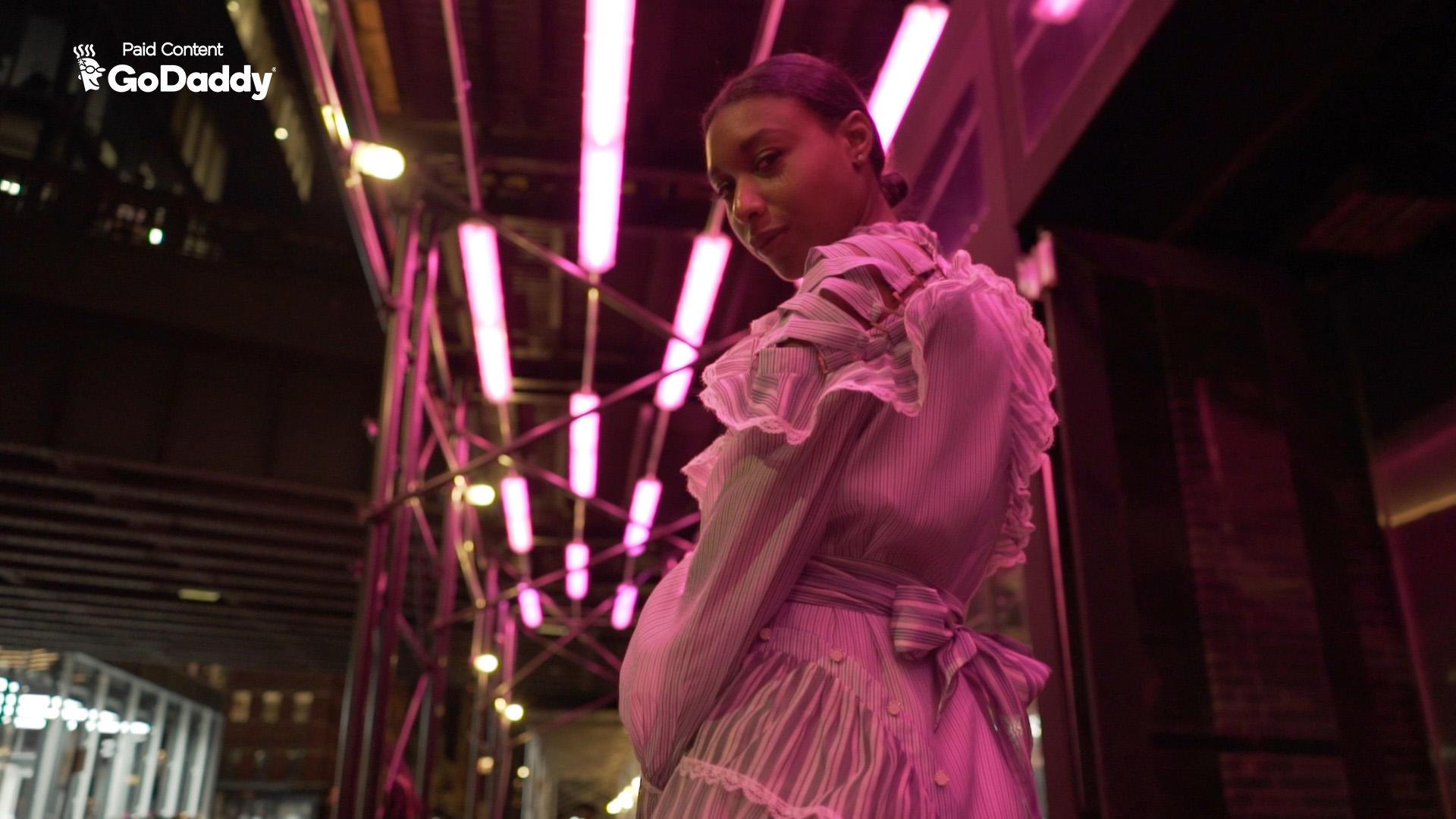 Christie Desir is more than meets the eye. She's a fashion model -- and a role model. She won Miss Universe Haiti in 2014, but she's much more than a beauty queen. The self-described "entrepreneurial hustler" is building her career as an actress, model and host. She's also helping build schools in Haiti.

"I'm Haitian, and I'm an American. And I'm chasing my dreams in both countries," Desir said.

Desir grew up in what she calls a tough neighborhood in the south end of Stamford, Connecticut. Her childhood home, now dilapidated and surrounded by a chain link fence, is a relic from a bygone area as other parts of the neighborhood are being rapidly revitalized. But Desir has always had perspective on the challenging circumstances of her childhood.

"I spent summers in Haiti," she recalled, "where other children had it much worse."

That motivated her. She worked hard in school, fondly recalling her mother's insistence on a perfect attendance record. She would eventually go on to to be the first person in her family to graduate with a bachelor's degree. She landed an internship with music mogul Sean "Diddy" Combs and then got a full-time job at a record company in New York City. She was chasing her dreams -- and catching them.

"But something was always calling me back to Haiti," Desir said.

In 2014, she left everything behind and moved back to Haiti, with a primary focus on volunteering and teaching English, although she said in the back of her mind she had considered competing in Miss Universe Haiti. Both the volunteer work and the competition were demanding. For the pageant, she trained and competed in a series of local contests nearly every day for three months, but she says everything was worth it when she won.

"I truly wanted to show the world a different side of Haiti," Desir said. "And that's what kept me pushing."

The accolades brought Desir newfound attention and opportunities. She partnered with the nonprofit Haiti Health Initiative on a mission trip to the small village of Timo. When she asked the people of the community what they needed most, the resounding answer was a school. At the time, the town's school and church were both housed in a small shed-like structure.

Desir noted with pride that the school is now under construction, will be built to withstand a hurricane and is scheduled to be completed by September 2019. "The ultimate dream is to continue to open schools throughout Haiti," she said.

Another of Desir's dreams was to become an actress, something she put on hold while living full-time in Haiti. So she recently decided to move back to New York City and chase that goal.

"I go from waitressing to hosting events to fundraising to auditioning to modeling," Desir said. "That's how women entrepreneurs like me hustle to get things done."

If her past is any indication, Desir will find success in her current pursuits. Her website boasts a calendar full of upcoming events and creative endeavors, and she has an Instagram following of more than 22,000. When asked what she wanted to share with contemporaries and fans, she said: "My message to all the little girls and women entrepreneurs out there is stay true to yourself, be nice, work hard, write your own narrative. And if one door shuts, kick the next door open."