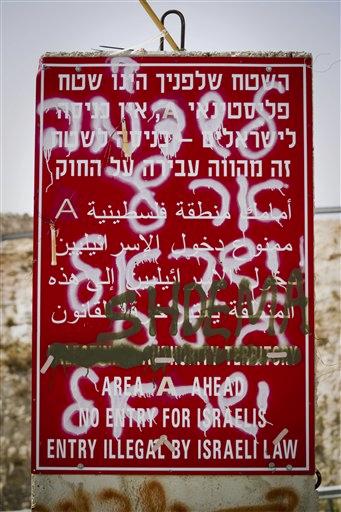 Ten years ago, while battling breast cancer, Mary Anne Sinclair decided that if she survived, she would find a way to give something back, and comfort others fighting for their lives.

As The Early Show correspondent Melinda Murphy learned, parents, kids and staff at a Texas children's hospital have been smiling ever since.

Murphy spoke with one such parent.

"Never, ever, in my wildest dreams could I have imagined that my daughter would get cancer," said Jimmie Garrett, fighting back tears.

Garrett showed Murphy a photo album of Kerre's: "This book's all her. She put this together before she died," he told Murphy.

In it are pictures of the women who made Kerre smile, even on her darkest days: a group of volunteers called Clowns Who Care.

"No matter how bad she was feeling," Garrett recalls, "she always had a smile when they came in, and they brought a lot of joy into our life."

She reflected back on how she dreamed up "Clowns Who Care."

"The whole time, I kept thinking, 'I really want to do something to give back if I survive this.' And there was a clown in the hospital and I just loved her. She was darling. And that's the way it started."

So Sinclair, who happens to be a fashion designer and real estate agent, began making the transition, signing up for clown school. She kept that secret from her buddies until the day she graduated.

At first her friends made fun of her but, it wasn't long before they decided they wanted put smiles on other faces, too.

Now, there are 23 clowns in the group and 30 on the waiting list. Every one of the women juggles her professional and private life with clowning.

For instance, Sassy the Sheriff's real name is Kathryn Childers. She was one of the nation's first female secret service agents, appointed while John F. Kennedy was in the White House.

"John and Caroline were my charges, and I was fondly called the 'Pistol Packin' Nanny,' " she laughs.

Nowadays, she runs her own public relations firm, and is putting together a book. But, more important to Childers is her clowning: "I've always said my first life in the secret service was like being a mouse in the pocket of history. Now I'm a mouse in the pocket of smiles. I made a lot of difference, but not one-on-one. This is a one-on-one deal."

Many of the women draw on their own personal experiences to help them with the children.

Take Linda Early, an anesthesiologist at another hospital. At Driscoll's, patients call her "Doctor Feel Good." In both roles, she uses humor to put patients at ease.

"There are skills that overlap for sure," she says.

"You just have a different outfit on!" Murphy interjects.

All the women come up with their own personalities.

Then, the costumes are made by Sinclair's design company. And boy, are they a hit.

Little Kayla was hospitalized almost two dozen times last year. Her mother, Karen Bryant, tells Murphy it's important for "Clowns Who Care" to come "because it makes them happy, because it cheers 'em up when they're feeling bad.'

And what about Bryant herself? "Yeah," Bryant says, "'cause I get down a lot, too."

"The very first time you walked in to the hospital to do this, were you prepared for the emotions that go with it?" Murphy asked Sinclair.

But the heartache is definitely worth it, Murphy observes. In fact, the women often say they get more than they give.

The day Murphy visited Driscoll's was Carole Zanetti's first day back as "Ladybug," after taking time off, to battle cancer herself.

"I've thought about them a lot when I've been in the process of doing some of the things that have frightened me, and I remember their courage, and it helps a lot," she says.

And the women have gained something else in all this, Murphy points out, something they never expected: a sisterhood among themselves.

But that's just the kind of women they are, Murphy says, women who will forever make a difference.

Just ask Jimmie Garrett: "I envy them having this job. It would be something if I could bring joy to any person, to any given day like they do. I would love to have that job."

Most of these women have had formal training as clowns, and those intricate costumes are actually worth thousands of dollars. But, Murphy concludes, every penny is helping to put smiles on the faces of sick children.

And, as Sinclair put it, "You don't need to go to such great lengths to help. All you need is a heart and the ability to put on a red nose."