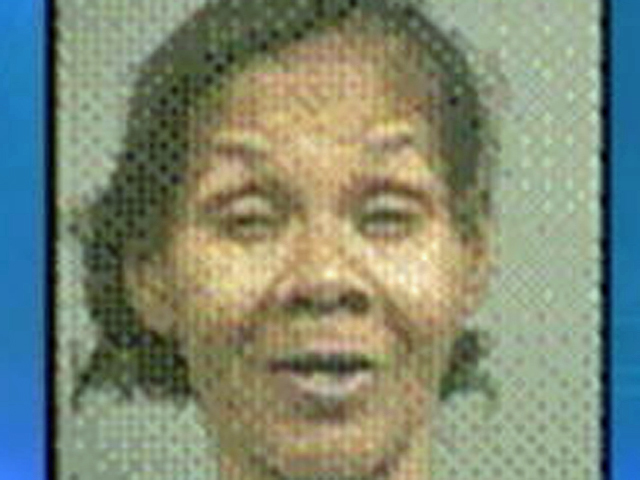 (CBS/AP) BUFFALO, N.Y. -A woman who enlisted generations of family members in a drug-dealing operation she ran for more than a decade was sentenced Tuesday to 15 1/2 years in prison.

Theresa Anderson, a grandmother in her 50s, pleaded guilty in June to conspiracy to distribute crack cocaine.

In U.S. District Court, she choked up as her attorney read a letter she wrote to Judge Richard Arcara in which she described being "consumed by addiction."

"I have been using drugs since I was 14 years old," the letter said. "My poor choices were a way for me to finance my own addiction."

Prosecutors said Anderson, of Buffalo, oversaw an around-the-clock operation in which crack cocaine was sold from several houses she bought on two streets to ensure a monopoly in the area.

She was arrested in February 2012 along with her common-law husband, son, three adult daughters, two of the daughters' boyfriends and a granddaughter. All have since pleaded guilty to drug charges.

U.S. Attorney William Hochul said, "This defendant not only destroyed her own family by leading them into a life of illegal narcotics trafficking, she also damaged the neighborhood where the drug trafficking took place."

The government has seized more than $50,000 and nine houses used by the organization, Hochul's office said.

In sentencing papers, defense attorney Robert Ross Fogg said Anderson was addicted to alcohol, heroin, cocaine, crack, methamphetamine and prescription drugs while running her business. He said drugs and drug contacts became more available each time she participated in drug counseling, and he blamed her addiction for a criminal record dating to 1975.

Anderson told the judge she's "not a bad person."

"I have a good heart," she wrote in her letter.