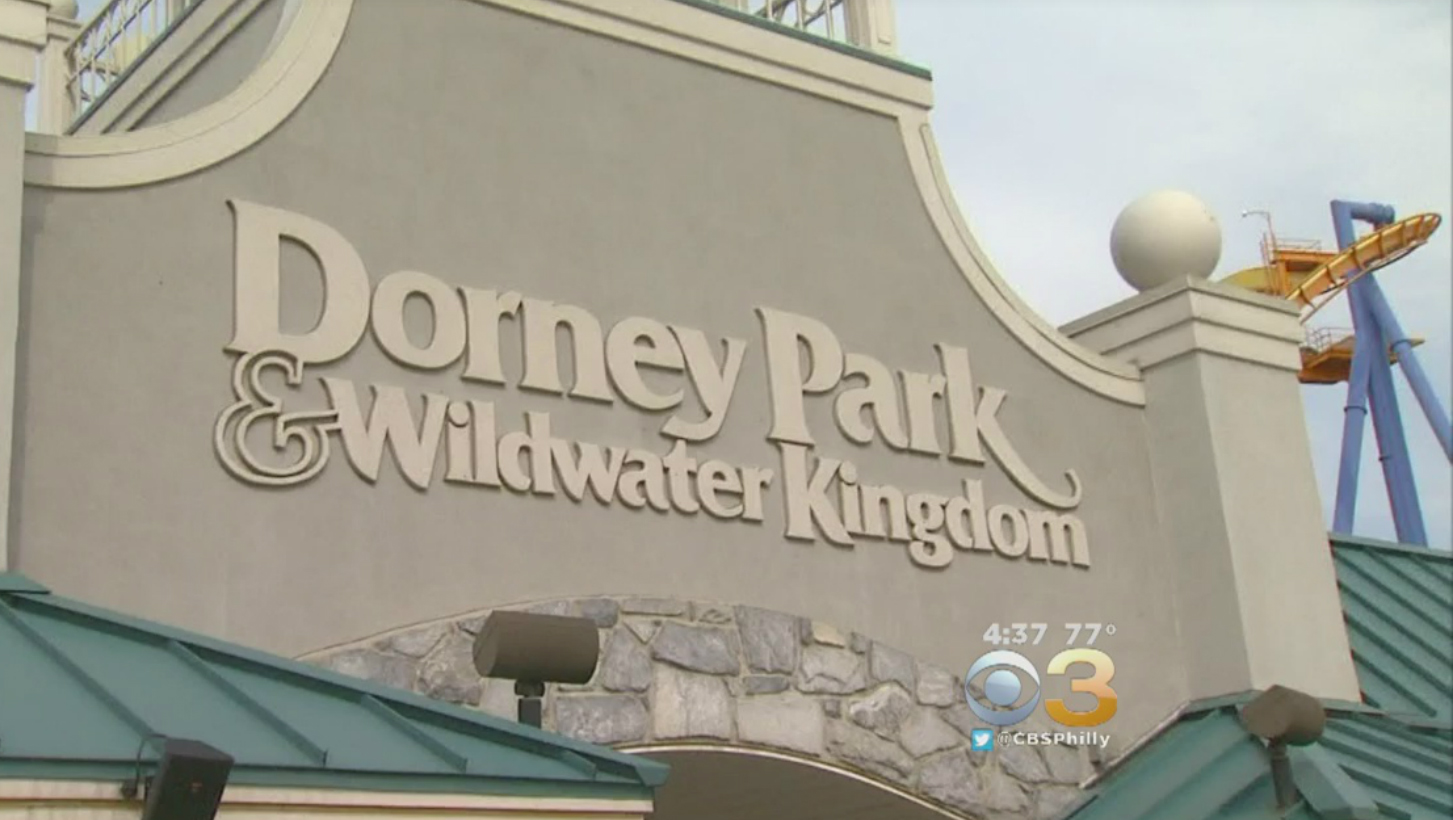 EASTON, Pa. -- A man accused of videotaping children changing their clothes at a popular Pennsylvania amusement park and editing the images into a movie has admitted trading child pornography.

Eichert was indicted in December on charges he edited images into movies he titled "Water Park Fun" and shared them online. Federal prosecutors say he filmed children changing clothes at Dorney Park & Wildwater Kingdom, about 60 miles north of Philadelphia.

In 1996, Eichert was charged with attempted sexual abuse of children and violations of electronic surveillance and wiretap laws. He pleaded guilty to corruption of minors and received probation.

Sentencing has been scheduled for Oct. 13.