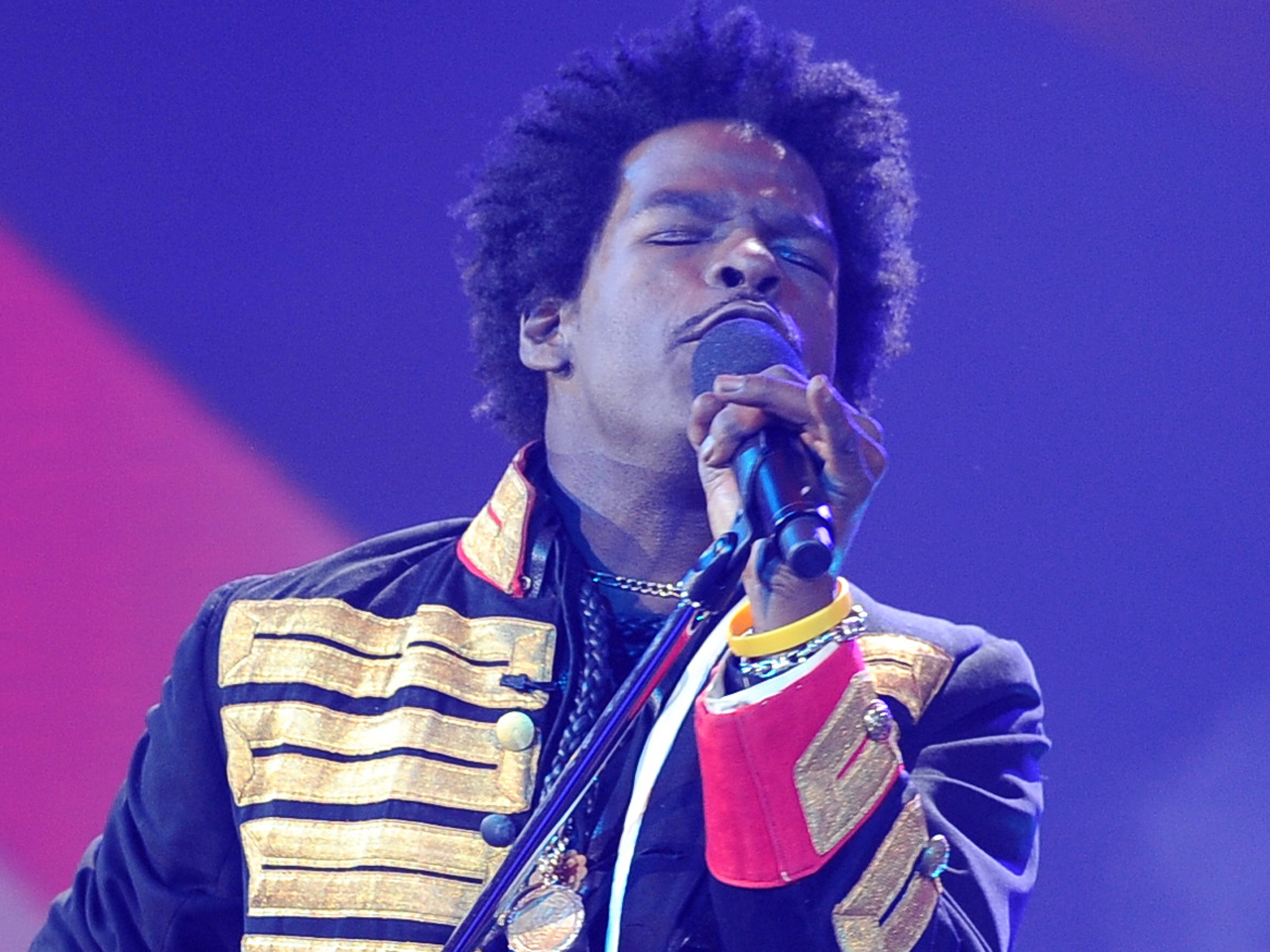 (CBS/AP) LOS ANGELES - Dexter Haygood was among five contestants eliminated from "The X Factor" last week. But he said he wasn't pushed off the show - he jumped.

The rock singer with the James Brown rasp said that what viewers saw didn't reflect the whole story, including a behind-the-scenes agreement to ensure the swift exit he wanted.

The 49-year-old was part of mentor-judge Nicole Scherzinger's group of contestants, who were all ages 30 and above. According to Haygood, he told Scherzinger two days before last Wednesday's live performance show that he was dissatisfied with Fox's singing competition.

"I wanted to leave the show because I was unhappy that I was unable to be a rock artist. I grew up on rock," said Haygood, who enjoyed the spotlight in the 1980s as frontman for the rock group Xavion, which toured at one point with Hall & Oates.

Being called on to do pop songs such as Beyonce's "Crazy in Love" and Katy Perry's "I Kissed a Girl" was aggravating, Haygood added: "Can you imagine Steven Tyler, Mick Jagger, James Brown, doing [the 'Crazy in Love' chorus] 'uh oh uh oh uh'?"

Producers "seemed to have their way of doing things. I'm not sure why they wouldn't let me be me," he said Tuesday.

Scherzinger, former member of the Pussycat Dolls, took his complaint to the show's producers and came back the same day with an offer, according to Haygood: He would be bounced on Thursday's results show if he agreed to return for the season finale.

Neither Scherzinger nor Fox immediately responded to requests for comment. The "over-30s" that made it to the next round are Leroy Bell, Stacy Francis and Josh Krajcik.

Haygood said he was contractually bound to remain on the show and wouldn't have quit, but he appreciated the out he was given - despite the $5 million record contract that goes to the winner.

"They (producers) took the opportunity to cut me, to let me just fly and do things the way I want to do them," said Haygood, who said he communicated only with Scherzinger and didn't talk directly to the producers, including series creator Simon Cowell.

Cowell left Fox's "American Idol" so he could launch the U.S. version of "The X Factor," his hit British singing contest. Fox gave "X Factor" a lavish promotional launch but the show hasn't lived up to the 20 million weekly viewers predicted by Cowell, with 12.1 million watching last Tuesday's show.

Although Haygood said he was willing to play along before he was cut, he decided he owed it to himself and fans he made through "X Factor" to tell his side of events.

He also expressed frustration with how much the show highlighted his difficult circumstances, including "living couch to couch" in Memphis, Tenn., since he lost his home to foreclosure in 2007.

"I was treated more like a character than an artist. This is TV, they want a good story, you know? But they took that and I didn't get a chance to be an artist. I was doing things I would never do," he said.

For the approximately two weeks he was in Los Angeles, he was paid $250 for expenses, another $500 for the live show and cab fare for his ride to the airport after he was cut, Haygood said.

He voiced appreciation for the exposure "X Factor" gave him, which put him back in touch with members of his old band. They are in talks for a comeback tour and may appear on the season-ender of "X Factor," he said.

"The judges are great," he said, including Cowell, whom he called "a very nice guy."

"They understood me even though they couldn't give me what I wanted," Haygood said.