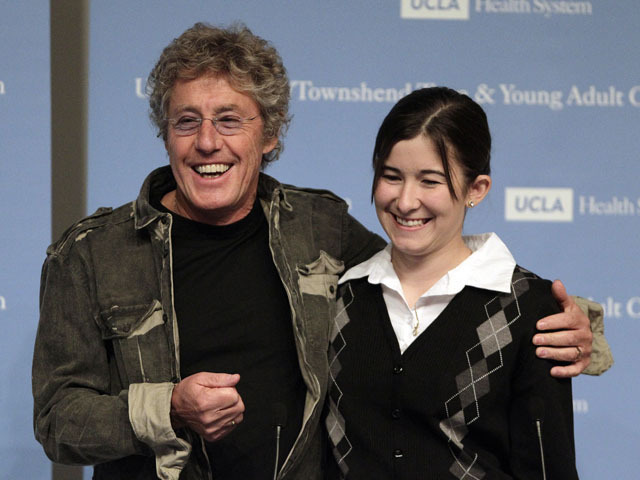 LOS ANGELES - The two original members of the British rock band The Who have launched a program for teens and young adults with cancer.

Roger Daltrey and Peter Townshend pledged Friday to raise money to renovate part of the Ronald Reagan UCLA Medical Center pediatric floor into a separate space for patients ages 15 to 25.

Townshend was unable to appear in person in Los Angeles, but sent in a video message.

The effort is being supported by other celebrities including Robert Plant of Led Zeppelin. The goal is to create rooms clustered around a common lounge area where young cancer patients can hang out with one another.