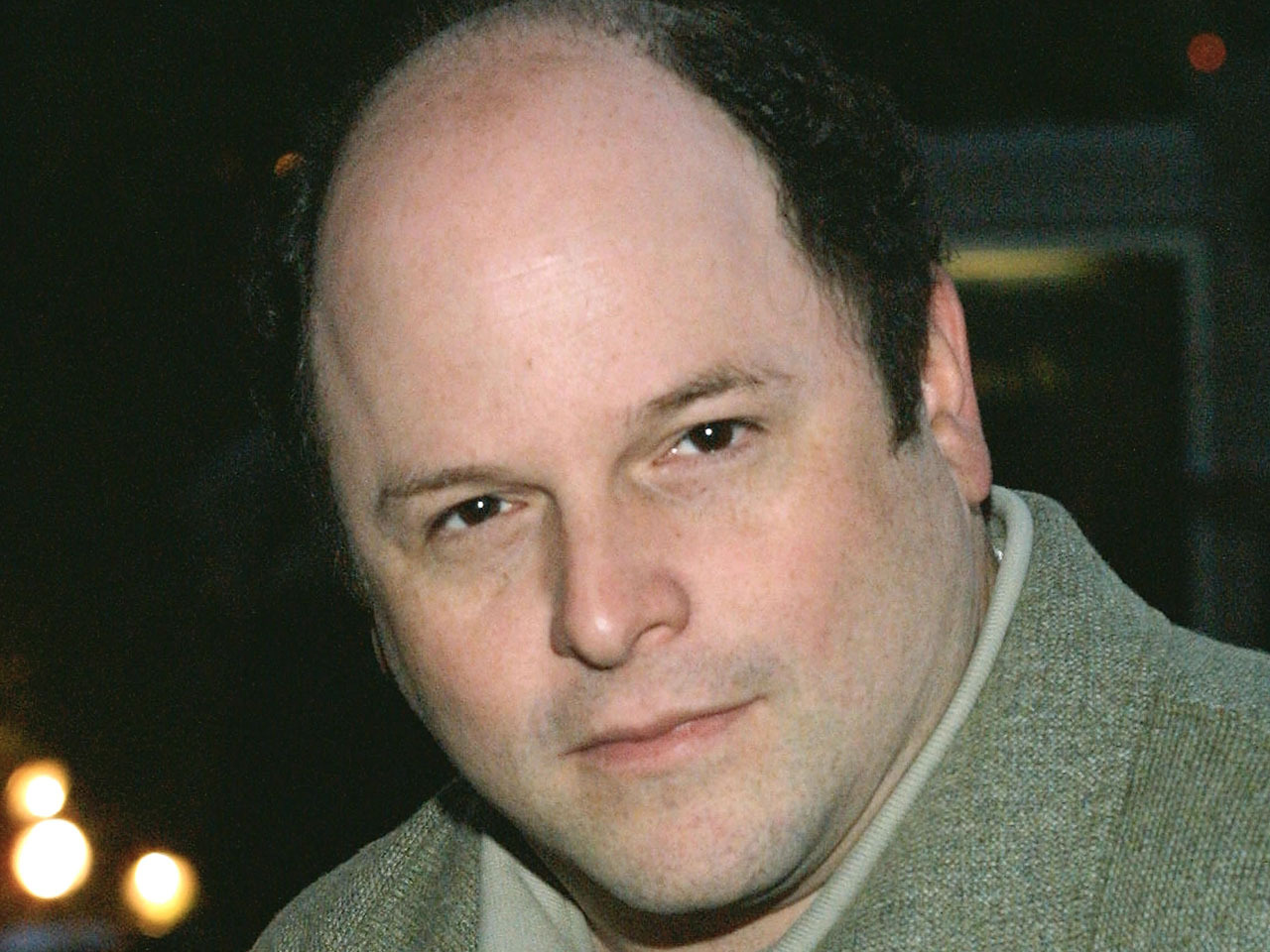 (MoneyWatch) In one memorable Seinfeld episode, George decides he wants a work nickname, but not just any nickname -- he wants the macho moniker of "T-Bone." Unfortunately for George, as he flails his arms hysterically when the nickname is given to a colleague sitting next to him at a conference table, his coworkers commence calling him Koko, after the famous gorilla.

So, in the real life workplace, is a nickname a good thing to have for your career? The short answer -- maybe. Various factors play into whether an office nickname is a positive or negative factor for your reputation at work, from your office culture to the nickname itself. Here are some pros and cons to consider when it comes to nicknames:

- It shows confidence. George wanted T-bone because it was fun and would show people he was a cool guy. And this can hold true in an office setting, says Roy Cohen, author of "The Wall Street Professional's Survival Guide". "It shows that you are comfortable in your own skin and that you are not so uptight. There is no greater kibosh on a lively moment than a colleague who is rigid and easily offended," says Cohen. "That is often the impression we get when a Bob insists on being called Robert or a Trish demands Patricia. They are no fun."

- It can help people pronounce your name more easily. Is your given name somehow unprofessional, unpleasant or just difficult to pronounce? A nickname can help. Cohen says he once worked with a client with an Indian name that sounded like a common English profanity. "It was clear that he would benefit from a nickname," says Cohen.

- It can promote your skills. Your nickname can build camaraderie and even highlight your talents, says John Haynes, a Washington, D.C. management consultant. Two good examples of this would be "The Rainmaker" and "The Magician". He says "When I call my teams by their nicknames, it lets them know that I need them for their subject matter expertise. In essense, your nickname becomes your brand."

- They aren't all positive. Just as nicknames that highlight your talents can be positive, nicknames that draw attention to negative behaviors (like "Koko" did for George) can be damaging. Unfortunately, you may not even be aware of them, at least at first. "The bad names usually travel in the watercooler groups and on the grapevines that don't produce anything good," says Haynes.

- They can be childish. A juvenile-sounding nickname can make you appear more junior, and less competent, says Karen Elizaga, a New York City-based executive coach. "Imagine those around you using a name like "Dougie" or "Gertie" when you'd like to be known by "Douglas" or "Gertrude." If you work in a subordinate position, it further subordinates you, leaves you as the inferior. If you are the big boss, those nicknames don't command as much respect as the full names," says Elizaga.

So, should you or shouldn't you?

While there are pros and cons to any nickname -- T-Bone or otherwise -- you'll have to consider what's right for you, the culture in your office, and what the nickname is that you've been given. And remember, if you'd like a nickname but aren't crazy about your "given" one, consider telling people what you liked to be called. Chances are, they'll forget about the less flattering one within a day or too.