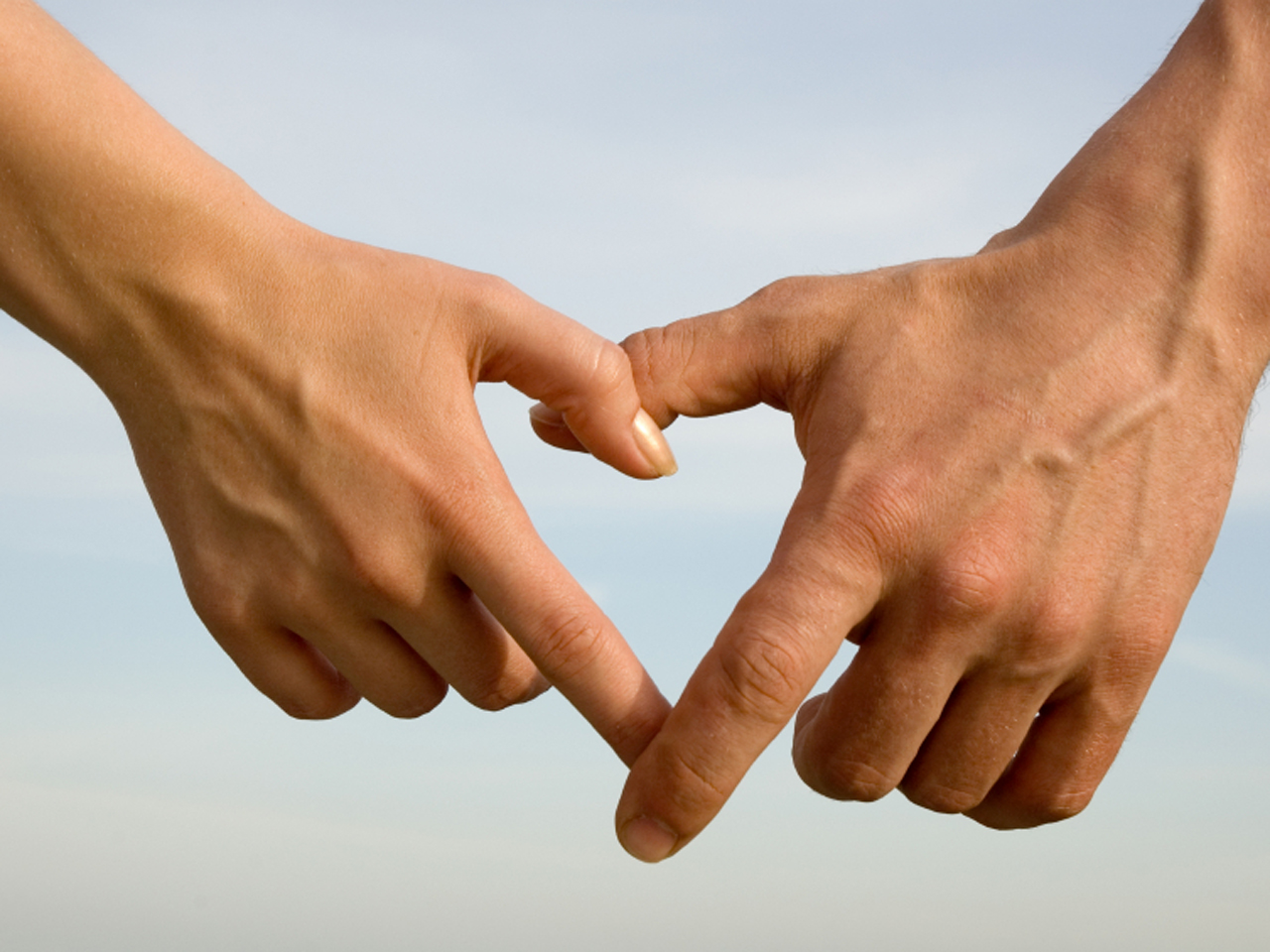 February is American Heart Month, a time to raise awareness about cardiovascular health to stop the number one killer in America: heart disease.

Heart disease took the lives of nearly 598,000 people in 2010, according to the most recent data collected by the Centers for Disease Control and Prevention, making it America’s top killer.

About one in four women and one in four men die from heart disease, which can cause chest pain and discomfort, heart attacks and irregular heartbeats that can be dangerous.

But despite it being a top killer in both sexes, many people may not realize that there are some significant differences between men’s and women’s hearts, Dr. Janine Austin Clayton, director of the Office of Research on Women’s Health at the National Institutes of Health, told CBS News.

These differences may put women at a much higher risk for heart woes than their male counterparts, she said.

The hallmark chest pain -- which feels like an elephant is sitting on your chest -- is more likely to be felt by men than women. Women may experience less obvious symptoms like trouble sleeping, nausea, indigestion, fatigue and jaw pain.

In addition, growing body of research shows that men and women have substantive, clinically important differences in their bodies in all of health, from how their organs are structured to how they function.

Most people think all hearts are the same four-chambered organs for both men and women. Clayton, whose goal is to have all medical researchers delve deeper into gender differences for all diseases and conditions, points out that’s far from the case.

“That’s really important because it can affect the way we diagnose and treat heart disease,” she said.

One major difference is how the blood vessels of women with heart disease look compared to those of men.

Coronary heart disease, the most common type of heart disease, is caused by plaque -- made by cholesterol, fat and other substances -- building up in the arteries that supply oxygen-rich blood to the heart muscle. A blockage can cause chest pain and heart attack.


In women, this buildup lines the walls of the blood vessels evenly -- like the inside of a straw getting more narrow because the wall is thickening, Clayton explained.

But in men, this plaque buildup can be more concentrated in one area, as if a section of the straw is pinched.

That’s important because someone experiencing a heart attack might go to the hospital and get a test called an angiogram, where a dye is inserted into the bloodstream, allowing doctors to see any arterial blockages on X-rays.

“It’ll show that blockage very nicely in men,” she said of the diagnostic test. “But unfortunately, it does not show diffuse narrowing as well.”

The reason for that, Clayton went on to explain, is because these commonly used diagnostic tests were mostly designed with tests on men. As recent as 20 years ago, most studies were completed on men due to concerns female participants might get pregnant or hormonal variations during menstrual periods might skew results.

“Unfortunately it was not good science to do that,” she said.

The focus of her office is to make sure all NIH-funded studies look at separate data and results for men and women. She pointed out these different results sometimes don’t make headlines because the NIH doesn’t have editorial oversight over the medical journals that pick up government-funded research.

“We are not getting the full value for those research dollars and more importantly, we’re not being as rigorous as we could be about reporting the science,” said Clayton. “And unfortunately, that could have harmful effects for both and women down the road.”

The differences between men and women don’t just extend to the heart.

The autoimmune disease lupus affects a 9:1 ratio of women to men for reasons that are not entirely clear.

"60 Minutes" in February reported on how certain drug doses may affect men and women differently. The report pointed out that because of how women metabolize the sleep-aid Ambien, the levels of the drug in their system can be up to 45 percent higher than men even though both genders took the same dose.


In January 2013, the Food and Drug Administration ordered the makers of Ambien and similar sleeping pills to lower doses for women.

Eight out of ten of the drugs pulled from the market in recent years have had worse toxicity in women, said Clayton.

She also cited research that showed aspirin may prevent heart attacks in men, but not women, who seemed to have more anti-stroke benefits.

Regardless of your sex, everyone can curb their heart disease risk by knowing their numbers, eating a healthy diet, not smoking and engaging in physical activity.

Said Clayton, “Those are things you can actually do that make a big difference in your heart disease risk.”