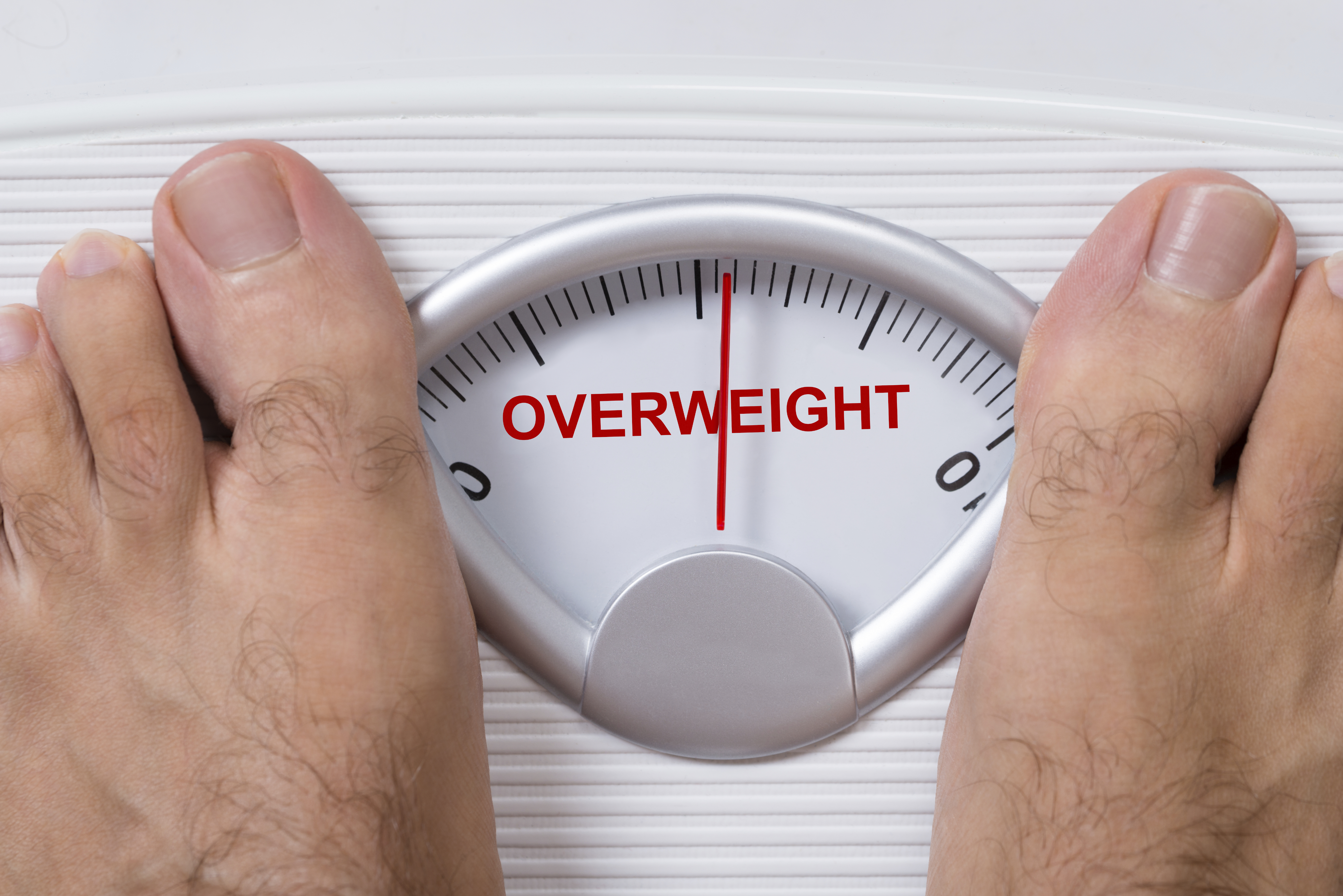 How much you weigh at age 50 could be a factor in the onset of Alzheimer's disease, according to new research.

The study, published in the journal Molecular Psychiatry, found that in cognitively normal adults who later go on to develop Alzheimer's, being overweight in midlife - defined as age 50 - seems to accelerate the onset of the disease.

Specifically, the researchers found that for each unit increase in body mass index (BMI) at age 50, the age when Alzheimer's symptoms first appeared was lowered by six and a half months.

According to the National Institute on Aging, more than 5 million Americans are living with Alzheimer's disease. Though the cause of the disease is unknown, research suggests several factors can contribute to a person's risk, including age, family history and genetics, as well as modifiable risk factors like high blood pressure, heart disease, smoking and obesity.

Continued research into these factors is important, experts say, to help develop treatments for Alzheimer's disease, for which there is currently no cure.

"Understanding how risk factors in midlife may accelerate the onset of Alzheimer's disease in later life is important in our efforts to develop interventions and treatments that may delay the onset of Alzheimer's," lead study author Dr. Madhav Thambisetty, Clinical Investigator and Chief at the Unit of Clinical and Translational Neuroscience at the National Institute on Aging at the National Institutes of Health, told CBS News. "Although being overweight or obese in midlife is known to increase the risk of Alzheimer's disease, we do not yet understand how it may affect the age when the disease first begins."

Thambisetty and his team analyzed data from 1,394 cognitively normal adults who underwent neuropsychological assessments on average every two years for approximately 14 years. Of this group, 142 individuals developed Alzheimer's disease.

This study "adds to body of evidence linking midlife obesity and later life risk," Dr. Heather Snyder, Director of Medical and Scientific Operations at the Alzheimer's Association, told CBS News. "Understanding those connections and the overall health of the cardiovascular system is important for brain health," she said.

This study builds on previous research establishing that maintaining a healthy weight, moderate exercise, and avoiding high cholesterol and diabetes can help reduce the risk of Alzheimer's. The best advice, Snyder said, comes down to "What's good for your heart is good for your brain."

She said this latest study is the first to find a connection between BMI in midlife and the earlier onset of dementia years later.

"Scientists are starting to look at what might be going on biologically, what are the underlying biological changes going on in those individuals," she said. "I don't think we completely understand that yet."

The study authors note that their research does not prove a cause-and-effect relationship between BMI and earlier onset of Alzheimer's disease, and more research is needed.

"We would like to confirm these findings in larger studies with a wider range of BMI values and also in younger individuals," Thambisetty said. "This will be important to conclusively determine whether there are certain BMI values and/or ages when the relationships with age-at-onset and brain pathology are especially strong."