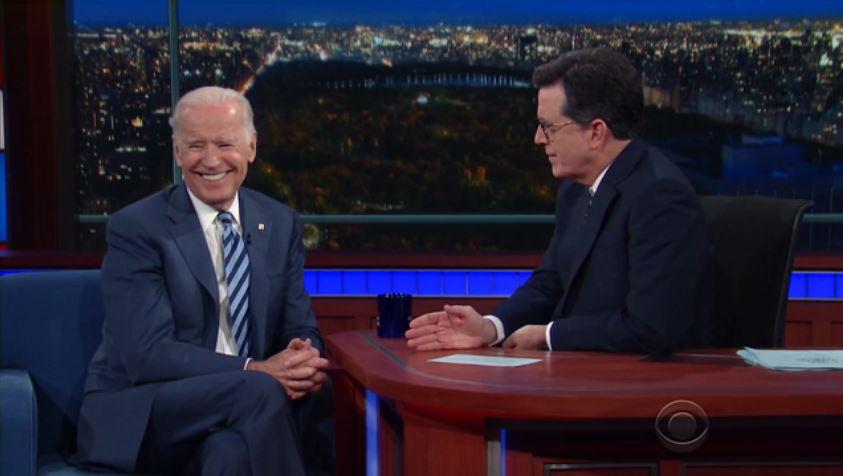 Go ahead: Tell that same story about your college shenanigans the next time you’re out with your friends. They’ll thank you for it.

A new study finds that people prefer hearing familiar stories to new ones, probably because people are generally such bad storytellers that brand-new tales are just confusing.

“When our friends try to tell us about movies we’ve never seen or albums we’ve never heard, we usually find ourselves bored, confused and underwhelmed,” study researcher Daniel Gilbert, a psychologist at Harvard University, said in a statement. “That’s because those experiences are so complex that they are nearly impossible for an ordinary person to communicate well. And yet, as soon as it’s our turn to speak, we do exactly the same thing to our friends — with exactly the same consequences.” [10 Ways Friendships Are Great for Your Health]

To discern why people are bad at figuring out which stories to tell, Gilbert and his colleagues asked 90 participants to work in groups of three. One person was the speaker, and the other two were the listeners. In some cases, all three watched a video (either a TED Talk about the intelligence of crows or an interview with the owner of a soda shop). In other cases, only the speaker watched the video. After the video, the speaker was asked to predict how the listeners would respond to hearing a story about the video and then was told to tell that very story. Afterward, the listeners rated their own enjoyment of the speaker’s play-by-play.

Speakers expected that listeners would like their stories about the videos more if they weren’t familiar with the videos. But the post-story surveys revealed the opposite: The listeners liked hearing the familiar stories more than the unfamiliar ones.

In a second study with 150 new participants, the researchers used the same procedure but asked the listeners, rather than the storytellers, whether they expected to like new or familiar stories better. Listeners, like storytellers, mistakenly believed they’d like the new story more, that study showed.

Why were both listeners and storytellers so bad at predicting the kind of stories they’d like? Gilbert and his colleagues suspected that both parties were underestimating how hard it would be to convey new information. To test this idea, the researchers took video of 43 people telling stories about the crow or soda-shop videos. Some participants were told that their eventual listeners would be familiar with the videos, and some were told that the listeners wouldn’t have seen the videos. Then, 316 people watched either the crow video or the soda-shop video before watching one of the videos of someone talking about the crow video. They then rated their reactions to the information.

The listeners still preferred the familiar stories to the stories that were new to them, Gilbert and his colleagues reported Jan. 31 in the journal Psychological Science. Whether the storytellers thought they were telling their tales to a novice versus an expert in the topic didn’t affect the listeners’ ratings. This finding suggested that people aren’t better tellers of familiar tales, the researchers wrote; rather, listeners seem better poised to fill in missing information left out by a bumbling storyteller if they already knew the topic at hand.

“People are fairly awful storytellers who leave out a lot of important information,” Gilbert said. “Our friends probably would enjoy hearing us tell them about a painting they’ve never seen or a book they’ve never read if we could describe those things well. But most of us can’t.”

A fourth experiment allowed storytellers to predict how clear their tale would be to listeners, and then asked listeners how clear the story really was. Familiarity with stories increased ratings of clarity, the experimenters found, suggesting that the pesky missing information makes new stories hard to enjoy.

“Our friends are actually a whole lot happier when we tell them what they already know, because at least they understand what we’re talking about,” Gilbert said. “We worry too much about thrilling our listeners and not enough about confusing them.”