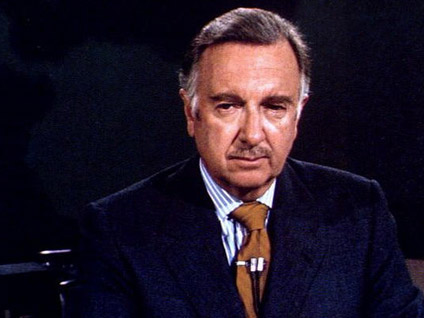 Authors Ellen Fein and Sherrie Schneider turned the dating world upside down with their 1995 bestseller "The Rules," telling women that they needed to play hard to get to reel in Mr. Right.

In their new book, "The Rules For Online Dating," they apply their relationship advice to cyberspace providing a list of do's and don'ts for successful computer romances. They visit The Early Show to talk about it.

The title of their book explains its whole premise: "The Rules for Online Dating: Capturing the Heart of Mr. Right in Cyberspace."

Among the questions they address are:

All rules are based on three premises: A man must initially feel a spark for a woman; the man must pursue the woman; and all men love a challenge.

Here are their "Rules For Online Dating;"

This is the fourth "Rules" book. The others are: 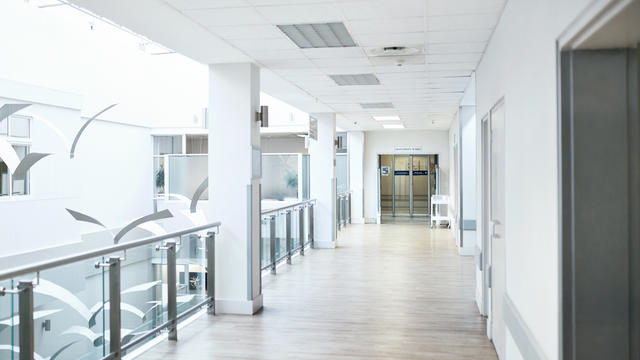 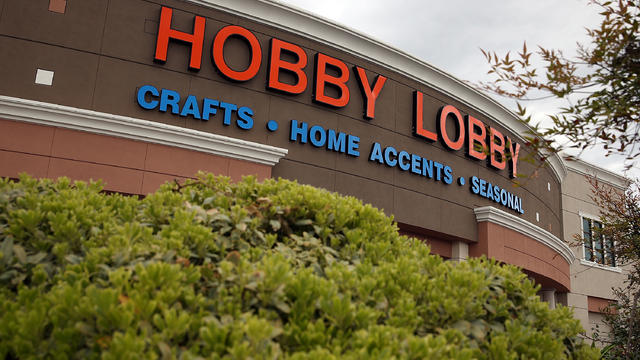