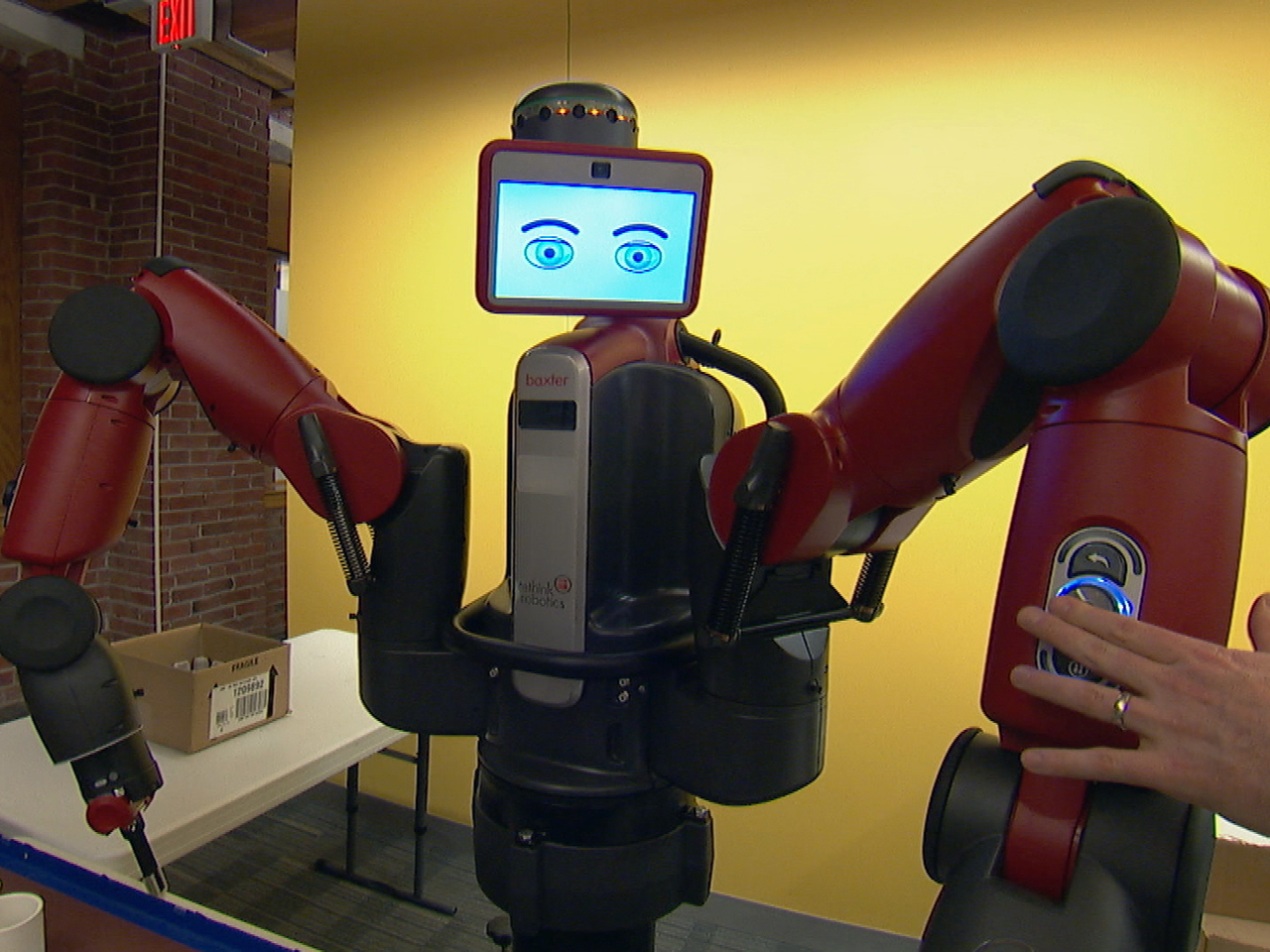 "Manufacturing automation" may not have a fun ring to it, but the 60 Minutes team spoke of nothing but fun after reporting "March of the Machines" for the broadcast this week. The story, reported by Steve Kroft, is about the new generation of robots marching out of the realm of science fiction and into mainstream manufacturing, medicine, and other industries.

"Steve has wanted to a story on robots for a long time," says Maria Gavrilovic, who worked with Kroft and producer Harry Radliffe on the segment. There were a lot of fun and playful moments on this shoot that didn't make the broadcast, Maria told us. And, sure enough, when we looked at the footage, it was clear that correspondent Kroft has a genuine appreciation for all things robotic. So, we decided to follow Kroft's cue and produce something we're calling the "The Robot Waltz" for Overtime this week. Let's call it an appreciation of the new wave of robots at work and in development around the world.