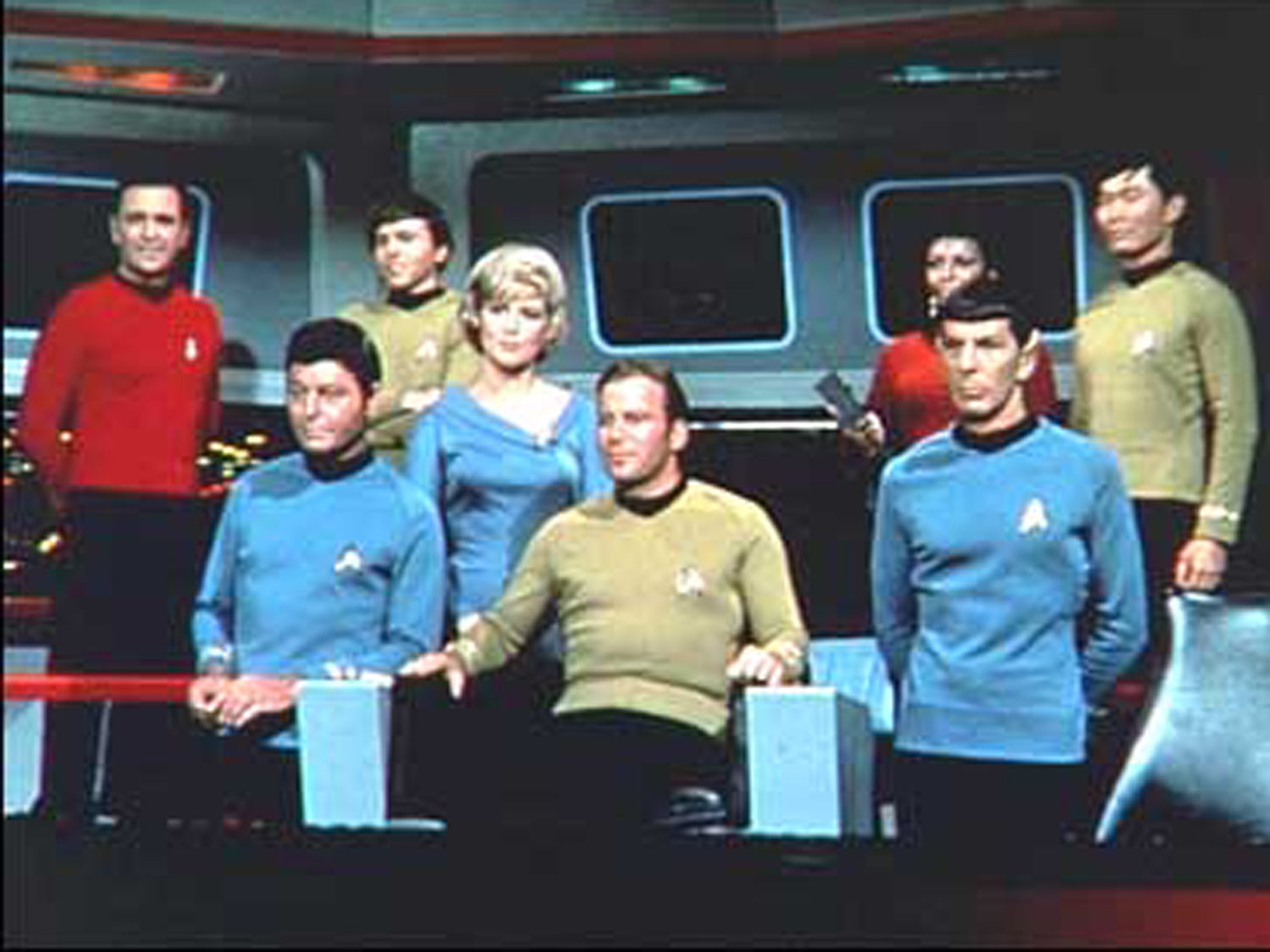 Priceline (PCLN) shares traded near an all-time high at $969.89 Friday, making it the 87th most valuable company based in the U.S, according to Wilshire Associates. Here is a brief history of this unlikely story and how it can make you a better investor.

According to Priceline spokesperson, Leslie Cafferty, Priceline was formed in 1997, and kicked off its advertising campaign in 1998 when it opened its travel booking website. Timing was good for Priceline: it went public on March 31, 1999, during the height of the dot-com boom, at an equivalent price of $96 a share (adjusted for a six to one reverse stock split). The name-your-own price travel retailer's stock soared. A month later, on April 30, the stock price had more than a 1,000% return, trading at $974.37 a share, and had a market value of $23.1 billion.

By October 9, 2002, however, the mighty had fallen. In the aftermath of 9/11, Priceline's stock fell from nearly $1,000 to only $6.60 a share, while its market value shrunk from $24.1 billion to $0.25 billion. In fact, 9/11 hurt Internet travel companies far more than any sector. Things seemed every bit as hopeless as the USS Enterprise being sucked into a black hole, and even with Star Trek actor William Shatner at the helm of its quirky advertising campaign, Priceline seemed destined for the same demise as the entire dot-com fleet.

But Priceline had a couple of things most dot comers didn't have -- revenue and a small profit. Nevertheless, Priceline remained in the black hole for many years. It showed some signs of escaping in 2007 and early 2008, only to be knocked down again by the financial crisis. Then, beginning in 2009, Priceline quietly and steadily soared back, reaching its all-time high on Friday. Priceline's net income in the second quarter of 2013 alone was $437 million, about 1.75 times the total company valuation at its low in 2002.

William Shatner knew a good thing when he saw it, reportedly taking all of his acting fees as stock, rather than cash (although he did lament on Friday selling shares long ago).

Now I admit that I bought some Priceline over a decade ago when the stock first entered the black hole. I did that with a small part of my "fun" gambling portfolio. That's probably why I'm so familiar with Priceline. My fun portfolio strategy is to buy shares in companies that have about a 25 to 50 percent chance of going into bankruptcy, hoping for a Priceline type comeback. Of course I have many failures, like United Airlines and Kodak.

The story of Priceline's 15 year roller coaster ride actually offers investors a few lessons. There is the key lesson that the future is uncertain and unpredictable, regardless of what financial pundits may want you to believe, and certainly nothing to hang your investment strategy on. In hindsight, buying Priceline and shorting GM are pretty obvious, but not so much back in 2002.

Which is a good segue to the next lesson of the folly of performance chasing. If we don't know the future, and the "experts" don't know it either, then we don't know that a stock that is booming or tanking will keep booming or tanking. Today, Wall Street Analysts love Priceline, with 25 of 27 analysts giving it either a buy or strong buy recommendation and none recommending selling, according to Yahoo Finance. I was unable to find any analysts recommending buying it as the stock bottomed in 2002. I can say with absolute certainty that Priceline was a much better buy at $6.60 a share when it was unloved by Wall Street. That's why my gambling portfolio steers away from Wall Street darlings.

The final lesson of Priceline's wild ride is how to avoid ending up on one of your own. A vast majority of my investing recognizes the fact that investing is very uncertain and the best way to eliminate selection risk is to own everything via the broad low-cost index funds.