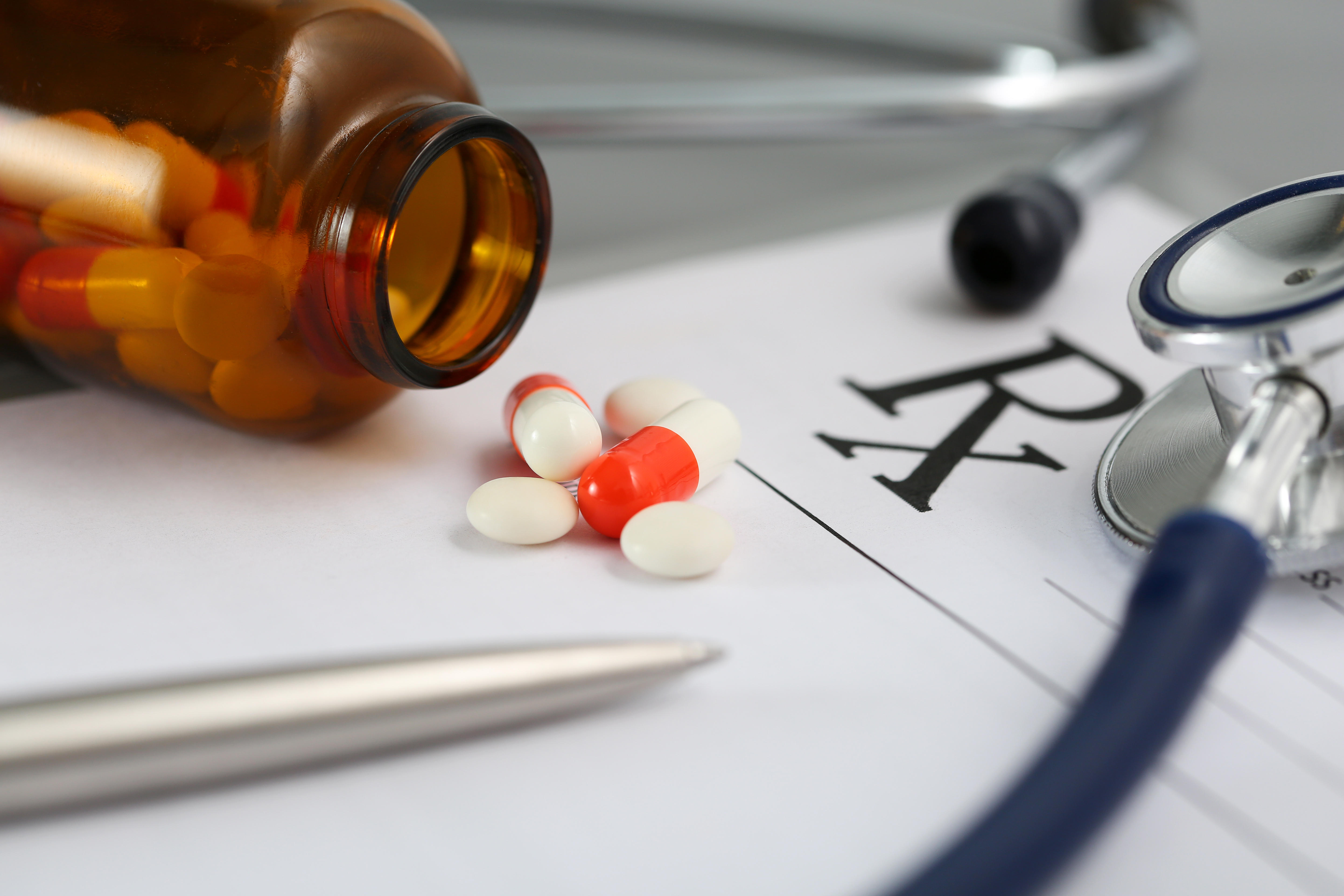 The reason may be the yellowish goo smeared on her 18-inch wound as she lay on the operating table. The Houston woman was helping test a novel medicine aimed at avoiding opioids, potent pain relievers fueling an epidemic of overuse and addiction.

Vicodin, OxyContin and similar drugs are widely used for bad backs, severe arthritis, damaged nerves and other woes. They work powerfully in brain areas that control pleasure and pain, but the body adapts to them quickly, so people need higher and higher doses to get relief.

This growing dependence on opioids has grown into a national health crisis, ripping apart communities and straining police and health departments. Every day, an overdose of prescription opioids or heroin kills 91 people, and legions more are brought back from the brink of death. With some 2 million Americans hooked on these pills, evidence is growing that they’re not as good a choice for treating chronic pain as once thought.

Drug companies are working on alternatives, but have had little success.

Twenty or so years ago, they invested heavily and “failed miserably,” said Dr. Nora Volkow, director of the National Institute on Drug Abuse.

Pain is a pain to research. Some people bear more than others, and success can’t be measured as objectively as it can be with medicines that shrink a tumor or clear an infection. Some new pain drugs that worked well were doomed by side effects - Vioxx, for instance, helped arthritis but hurt hearts.

Some fresh approaches are giving hope:

In the early 2000s, a small biotech company had a big idea: blocking nerve growth factor, a protein made in response to pain. The company’s drug, now called tanezumab (tah-NAZE-uh-mab), works on outlying nerves, helping to keep pain signals from muscles, skin and organs from reaching the spinal cord and brain — good for treating arthritis and bad backs.

Pfizer Inc. bought the firm in 2006 and expanded testing. But in 2010, some people on tanezumab and similar drugs being tested by rivals needed joint replacements. Besides dulling pain, nerve growth factor may affect joint repair and regeneration. The possible safety issue needed full investigation in a medicine that would be the first of its type ever sold, said one independent expert, Dr. Jianguo Cheng, a Cleveland Clinic pain specialist and science chief for the American Academy of Pain Medicine.

Regulators put some of the studies on hold. Suddenly, some people who had been doing well on tanezumab lost access to it. Phyllis Leis in Waterfall, a small town in south-central Pennsylvania, was one.

“I was so angry,” she said. “That was like a miracle drug. It really was. Unless you have arthritis in your knees and have trouble walking, you’ll never understand how much relief and what a godsend it was.”

Her doctor, Alan Kivitz of Altoona Center for Clinical Research, has helped run hundreds of pain studies and consults for Pfizer and many other companies. “You rarely get people to feel that good” as many of them did on the nerve growth factor drugs, he said.

A drug with that much early promise is unusual, said Ken Verburg, who has led Pfizer’s pain research for several decades.

“When you do see one, you fight hard to try to bring one to the market,” Verburg said.

An independent review ultimately tied just a few serious joint problems to tanezumab and the suspension on testing was lifted in August 2012. But a new issue — nervous system effects in some animal studies — prompted a second hold later that year, and that wasn’t lifted until 2015.

Now Eli Lilly & Co. has joined Pfizer in testing tanezumab in late-stage studies with 7,000 patients. Results are expected late next year — about 17 years after the drug’s conception.

What if a drug could keep people from needing long-term pain relief in the first place? Heron Therapeutics Inc. is testing a novel, long-acting version of two drugs — the anesthetic bupivacaine and the anti-inflammatory meloxicam — for notoriously painful operations like tummy tucks, bunion removal and hernia repair.

Company studies suggest it can numb wounds for about three days and cut patients’ need for opioids by 30 to 50 percent.

There’s a good chance of preventing brain responses that lead to chronic pain if patients can get through that “initially very rough period,” said Dr. Harold Minkowitz, a Houston anesthesiologist who consults for Heron and treated Hernandez in the tummy tuck study.

Hernandez was part of an experiment testing the drug versus a placebo and doesn’t know whether she got the drug or a dummy medicine. But she hurt less than she expected to and never filled a prescription for pain pills.

“The goal would be to have half or more of patients not requiring an opiate after they go home,” said Heron’s chief executive, Barry Quart. “You have far fewer opiates going out into society, far fewer opiates sitting in medicine cabinets that make their way to a high school.”

Studies so far are mid-stage — too small to prove safety and effectiveness — but Heron plans more aimed at winning approval.

Many companies have their eyes on sodium channel blockers, which affect how nerves talk to each other and thus might help various types of pain. Others are testing cell therapies for nerve pain. Stem cells can modulate immune responses and inflammation, and may “overcome a raft of problems,” said Cheng of the pain medicine academy.

Some companies, including Samumed, Centrexion Therapeutics and Flexion Therapeutics, are testing long-acting medicines to inject in knees to relieve arthritis pain. Samumed’s aims to regenerate cartilage.

And then there’s marijuana. A cannabis extract is sold as a mouth spray in Britain for nerve pain and other problems from multiple sclerosis. But cannabinoid research in the U.S. has been hampered by marijuana’s legal status. A special license is needed and most researchers don’t even try to obtain one, said Susan Ingram, a neurosurgery scientist at Oregon Health & Science University.

She is studying cannabinoid receptors in the brain, looking at how pain affects one type but not another. Such work might someday lead to drugs that relieve pain but don’t produce a high or addiction.

Selective activity has precedent: The drug buprenorphine partially binds to opioid receptors in the brain and has become “an extraordinarily successful medication” for treating addiction, said Volkow, of the national drug institute.

“It has shown pharmaceutical companies that if you come up with a good intervention, there is an opportunity to recover their costs,” she said