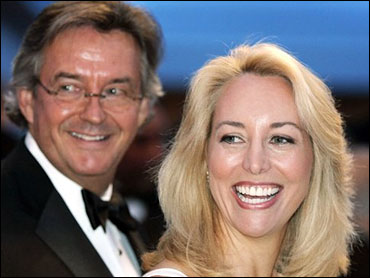 The rogues' gallery of those who acted badly in the CIA "leak" case turns out to be different from what the media led us to expect. Note that we put the word "leak" in quotation marks, because it's clear now there was no leak at all, just idle talk, and certainly no smear campaign against Joseph Wilson for criticizing President Bush's Iraq policy. It's as if a giant hoax were perpetrated on the country — by the media, by partisan opponents of the Bush administration, even by several Bush subordinates who betrayed the president and their White House colleagues. The hoax lingered for three years and is only now being fully exposed for what it was. Let's start at the top of the rogues' list:
Thanks for reading CBS NEWS.
Create your free account or log in
for more features.
View CBS News In
CBS News App Open
Chrome Safari Continue
Be the first to know
Get browser notifications for breaking news, live events, and exclusive reporting.