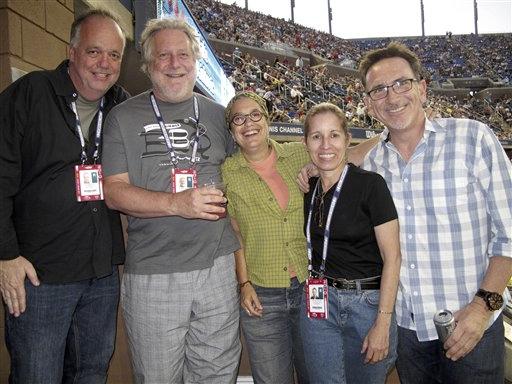 It's the most common preventable death in the hospital.

"It's staggering to think about the number of patients who have preventable events related to clots in their legs, which eventually become fatal," said Dr. Nick Morrissey, a vascular surgeon at New York-Presbyterian Hospital.

Blood clots that travel to the lungs kill 25,000 Americans every year. And a new study out in the Lancet says only about half of the hospitalized patients at risk are being treated to prevent them, CBS News medical correspondent Dr. Jon LaPook reports.

LaPook asked former hospital patient Lorelai Fredheim: "Did anybody say to you, 'there's a risk you would get a blood clot?'"

"I would have no longer been on this planet," she said. "It definitely would have killed me."

Prevention is usually simple. Using compression stockings to help circulation, blood thinners, or just walking around after a procedure.