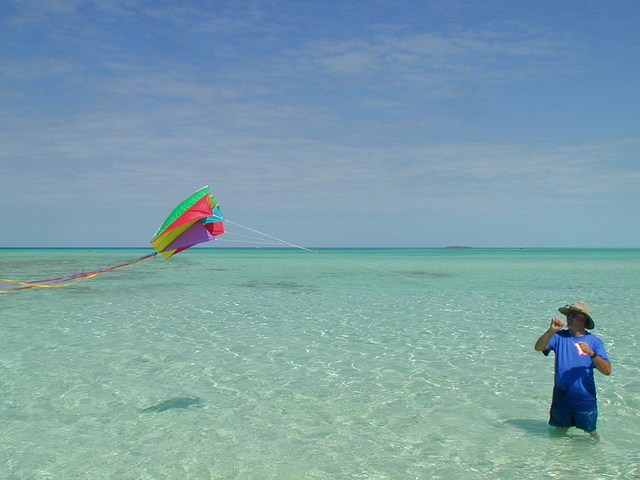 (MoneyWatch) COMMENTARY When you picture modern American life, certain phrases come to mind: Overworked, sleep deprived, stressed out. Perhaps we feel stressed out, but the first two are nowhere close to accurate.

At least that's my take-away from the Bureau of Labor Statistics' annual American Time Use Survey, which was released last week. Every year the BLS has thousands of Americans keep track of their time on actual days, not just imagined "typical" ones. The researchers analyze the results to see how much we work, sleep, clean, play with our kids, etc.

The answers always look a little different than the headlines on our so-called-crazy modern life. According to the ATUS, the average employed person who does not have children at home works and does "work-related" activities (like commuting) 40.46 hours per week (5.78 hours per day, but averaged over all 7 days of the week). Fathers with school-aged kids spent 44.03 hours per week on work and work-related activities like travel and commuting; similar mothers spent 36.68 hours per week on work, commuting, and the like. Men who work full-time averaged 8.3 hours on the days they worked; women who work full-time averaged 7.8 hours per day.

Does this mean that no one works 60-plus hours a week? Of course not. But if the average is solidly around 40 hours per week, including the commute, those are outliers.

Again, this doesn't mean everyone gets that much sleep on every night. My 9-month-old baby woke up at 5:26 a.m. this morning after I got to sleep around 10:45 last night. So that clocks in at fewer than 7 hours of sleep. But some nights are better, and some days I nap. And most people don't have 9-month-old babies either. On the whole, Americans clock plenty of hours of sleep and don't work anything close to the 80-hour weeks people like to lament.

So, if we don't work that much, and sleep plenty, why is there such an echo chamber about overworked and sleep-deprived Americans? I think that we have a tendency to remember our worst days -- precisely because they're so bad -- and so think they happen more frequently than they do. We also live in a competitive society, where talking about how much you work and how little you sleep becomes a way to show that what we're doing matters. But personally, I think the truth sets us free. When you know that the average employed mother gets plenty of sleep, you have a better picture of what it actually means to combine work and family.