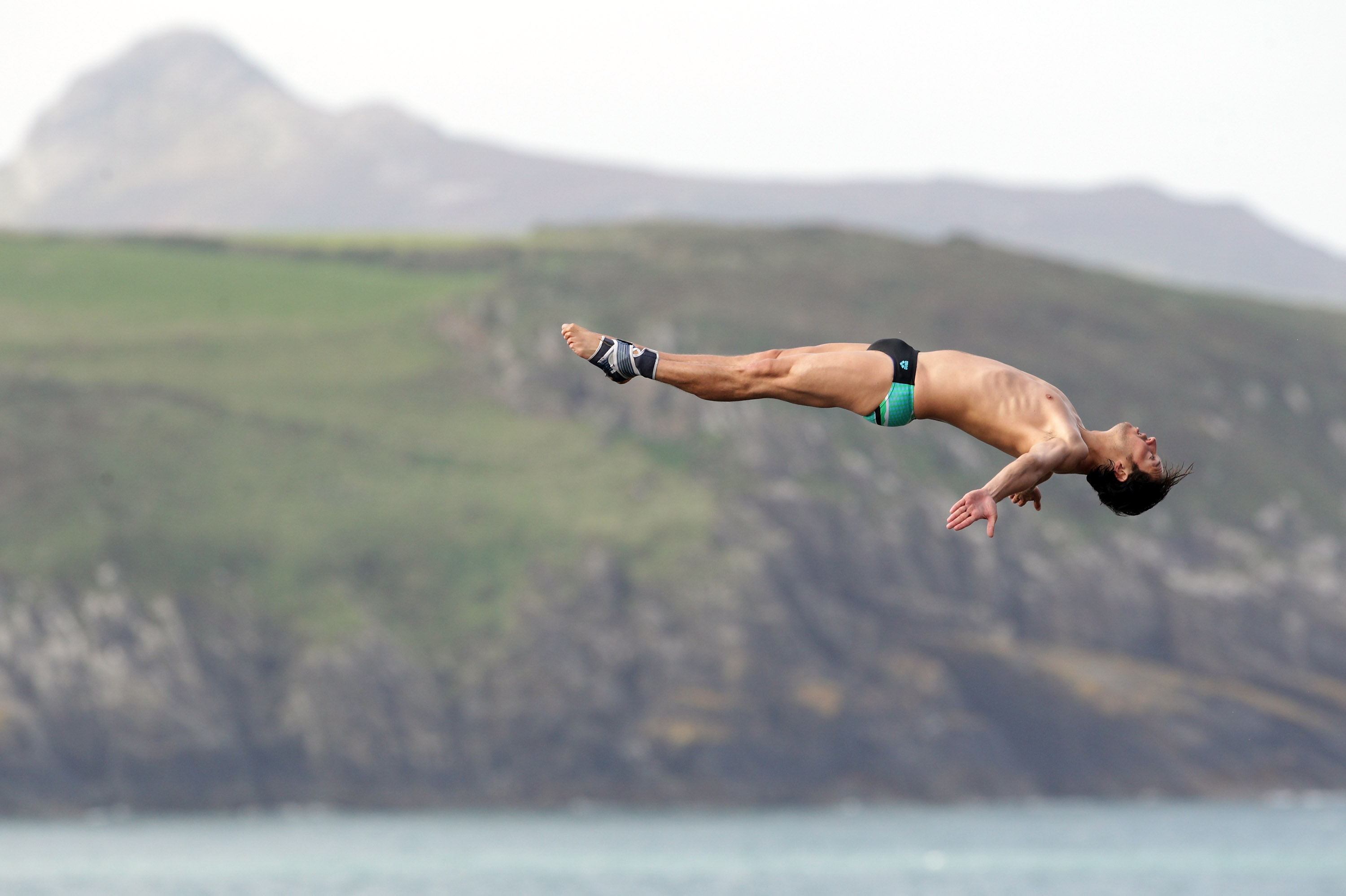 (MoneyWatch) I'm incredulous when I read or hear people talking about some kind of prototypical entrepreneurial profile. Many well-meaning experts, and even empirical research, would have you believe that most successful entrepreneurs fit an identifiable personal mold. But based on my own experience, and my associations with many entrepreneurs -- both successful and not so much -- over two decades, this is simply not true.

Some common myths and misconceptions about the personality of entrepreneurs:

The risk-taker myth: This is the classic notion that entrepreneurs are big risk-takers. Certainly some are -- starting a business is inherently, and statistically, risky in and of itself. But the majority I've known are, in fact, quite risk-averse. Or more accurately, they're willing to take necessary risks that they can stomach. Many have no choice but to personally guarantee loans, putting their savings and even their homes on the line. Aside from the risk of outright failure, such extreme personal leverage is often the biggest gamble a small business founder will want or need to take. For sure, there are "skydivers" and all-in gamblers out there who will wager not only their own money, but that of others as well, sometimes on long-shot ideas. But in the great landscape of small business, they are the exception and not the rule.

The eternal-optimist myth: I've known plenty of very successful, very wealthy founders and business owners who were not of the "everything will work out fine" mentality. I'm not promoting curmudgeonry, or suggesting that a strong sense of optimism can't help someone get through the stressful challenges of entrepreneurship. But too much of it can lead down the primrose path.

More than a few startups have flamed out, or running businesses sustained ongoing damage, while their founders refused to let go of some version of an "everything's gonna work out" mantra. A little cynicism, even (gasp!) pessimism doesn't make you a self-defeating business person. It's a healthy, mature hedge against the inevitable things that no amount of optimism can overcome.

I'm reminded of the scene in "Animal House," where Kevin Bacon's character tries to stop a stampeding crowd by smiling and saying, "Remain calm, all is well," only to get (literally) flattened into the pavement. He would have been better off accepting the probability of getting clobbered and taking evasive action, rather than trying to wish it away.

The "never give up" myth: If there's one assertion that seems to come up more than any other, it's that in order to be successful as an entrepreneur, you must never, ever, ever give up. A motivational and noble mandate, but a potentially dangerous one. "Giving up" is a misleading and unfair term. There is a difference between simply quitting and knowing when to cut bait on something that isn't working, a fine line between tenacity and foolhardiness. Not all businesses are meant to succeed -- most don't -- and not everyone is cut out for entrepreneurship. As I suggested in an earlier column, sometimes knowing when to stop is a much wiser and healthier business quality than letting misplaced or blind persistence push you the wrong way.

The self-promoter myth: Many people think great entrepreneurs have to be incredible, even shameless, self-promoters. Without a doubt, being able to promote yourself and your business is a valuable skill and personality trait (though it can also be taken too far). It's definitely better to have the skill than not, but it isn't a prerequisite for success. I regularly learn of some great company -- often one that's been right here in my small city for years -- that's tremendously successful, yet quietly operating under the radar. The need for, and effectiveness of, self-promotion varies based on the type of the business and its audience; nature of the industry, company and owner; need for outside funding or assistance; and other factors. A successful entrepreneur needs to be able to speak effectively and convincingly about his or her business, but does not necessarily need to toot a big horn.

All that being said, I do think there are characteristics that are common to most successful entrepreneurs, and without which one should probably not choose this path. Most successful founders and owners are fiercely independent and able to work in a hectic, ever-changing, unstructured environment (in fact, most of my small biz friends and I agree that we'd suffocate in the corporate world).

Most also are resourceful, good at solving their own problems and doing more with less. All have their own version of passion and believe in what they're doing (not to be confused with the eternal optimism or "never give up" myths). All of them sacrifice, work hard and do whatever it takes to make a go of it.

The image of the entrepreneur as a go-for-it-all, never-say-die, unflappable, steamrolling force of nature is romantic and cool, and makes for great stories in business magazines. There are certainly great company founders who fit that description, and for the most part I admire them. But possessing all those attributes won't necessarily make you a winning entrepreneur, nor does lacking some or even most of them preclude success.

Entrepreneurs are different, undoubtedly a breed unto themselves. But they don't pop out of a single mold.